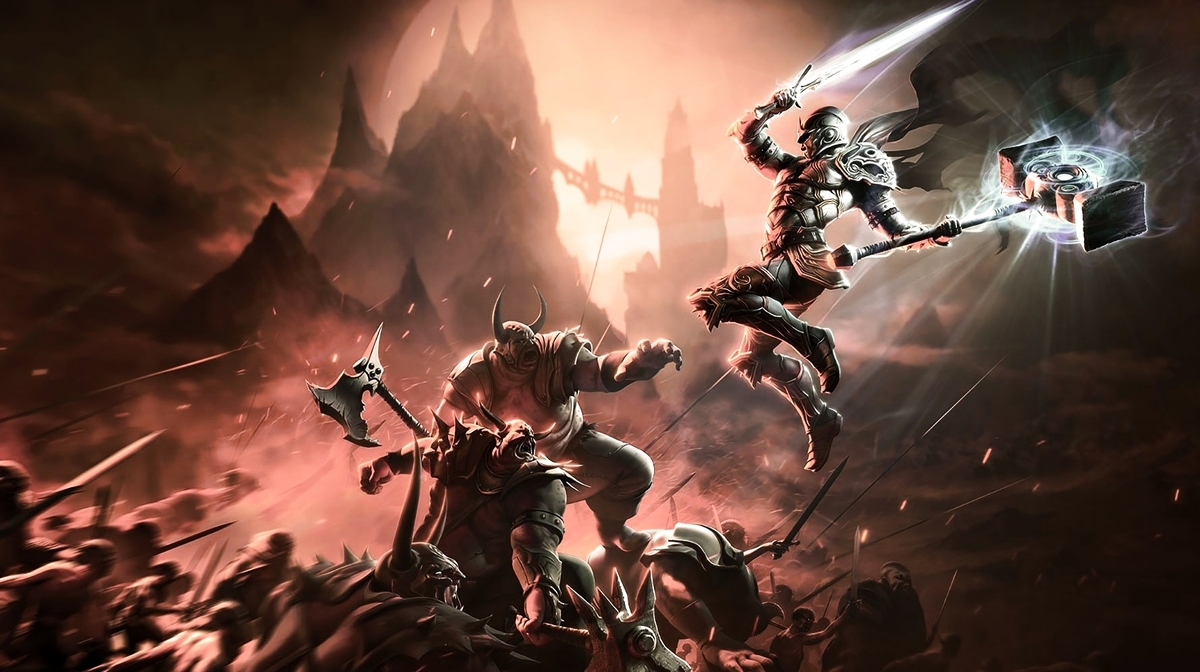 The development team behind the upcoming Kingdoms of Amalur Fatesworn expansion has provided an update about the DLCs development stage, and from the looks of it, a release isn’t too far off.

The Fatesworn expansion was announced alongside the release of Kingdoms of Amalur: Re-Reckoning last year. Unfortunately, aside from a release in 2021, a release date for the new DLC wasn’t provided.

“In addition, we have a little extra to look forward to: The adventures in Amalur will continue in 2021 with a brand new expansion: Fatesworn”, the developers wrote last year. “Details will follow later.”

If a 2021 release for the expansion is still on the table remains to be seen, but the developers have now confirmed that polishing is currently being wrapped up.

“We are in the final production stages for the Amalur Fatesworn expansion and we'd like to give another update”, the team writes. “Unfortunately, the whole project was more challenging than we initially anticipated as we had to rebuild the content creation pipeline from the ground up. Without these tools, we would not have been able to build new worlds, dungeons, items, and other core RPG elements. However, we are in the last stages of polishing and plan to wrap it up in the next couple of weeks.”

Let’s hope that fans of the game will soon be able to enjoy this new expansion for Amalur. Down below you’ll find some additional info about the Fatesworn DLC.

It begins as a tear, a small gash in the fabric of reality, before widening into a gaseous purple maw emanating whispers. The hideous shriek of Niskaru will be the last thing you hear, as Chaos comes to Amalur. Across the land, unnatural rifts have begun to appear, filling the world with twisted spawns born from the Chaos Realm, a cursed domain, and a warped, inverted version of our own natural world. Some dared to enter these haunting portals only to find themselves hopelessly lost, prey to a labyrinth of tangled pathways, tainted magic, and ravenous beasts.

Are these the end times? Regardless of scholarly opinion, one thing is true: The Fateless One’s resurrection ruptured the delicate barrier between the mortal world and Esharra, the realm of pure magic, home to gods and monsters. As the Crystal War winds to a close, Amalur, already in a state of great unrest, teeters on the brink of total Chaos. New threats have emerged in the west, deep in the snowy Eldrith Mountains, and there is only one who possesses the power to stop them.

Kingdoms of Amalur: Re-Reckoning is available now across PC and consoles. Be sure to read our very own review in case you haven't done so.