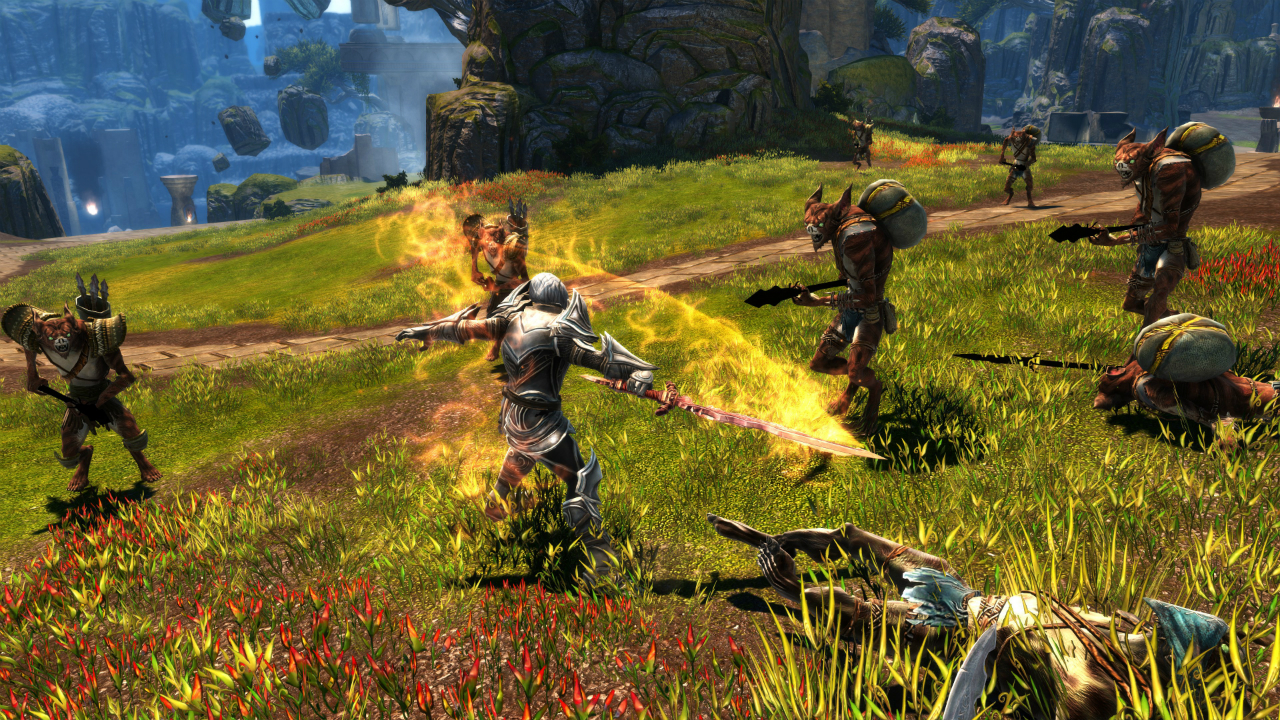 The Kingdoms of Amalur: Re-Reckoning release date has been confirmed today with a brand new trailer.

The trailer, which can be found right below, confirms the game will release on PC, PlayStation 4 and Xbox One on September 8th.

Kingdoms of Amalur: Re-Reckoning is the remaster of the action role-playing game released on PlayStation 3, Xbox 360 and PC years back. While the setting wasn't particularly original, the game's combo-oriented combat system made it an extremely enjoyable game.

Kingdoms of Amalur: Re-Reckoning launches on PC, PlayStation 4, and Xbox One on September 8th.