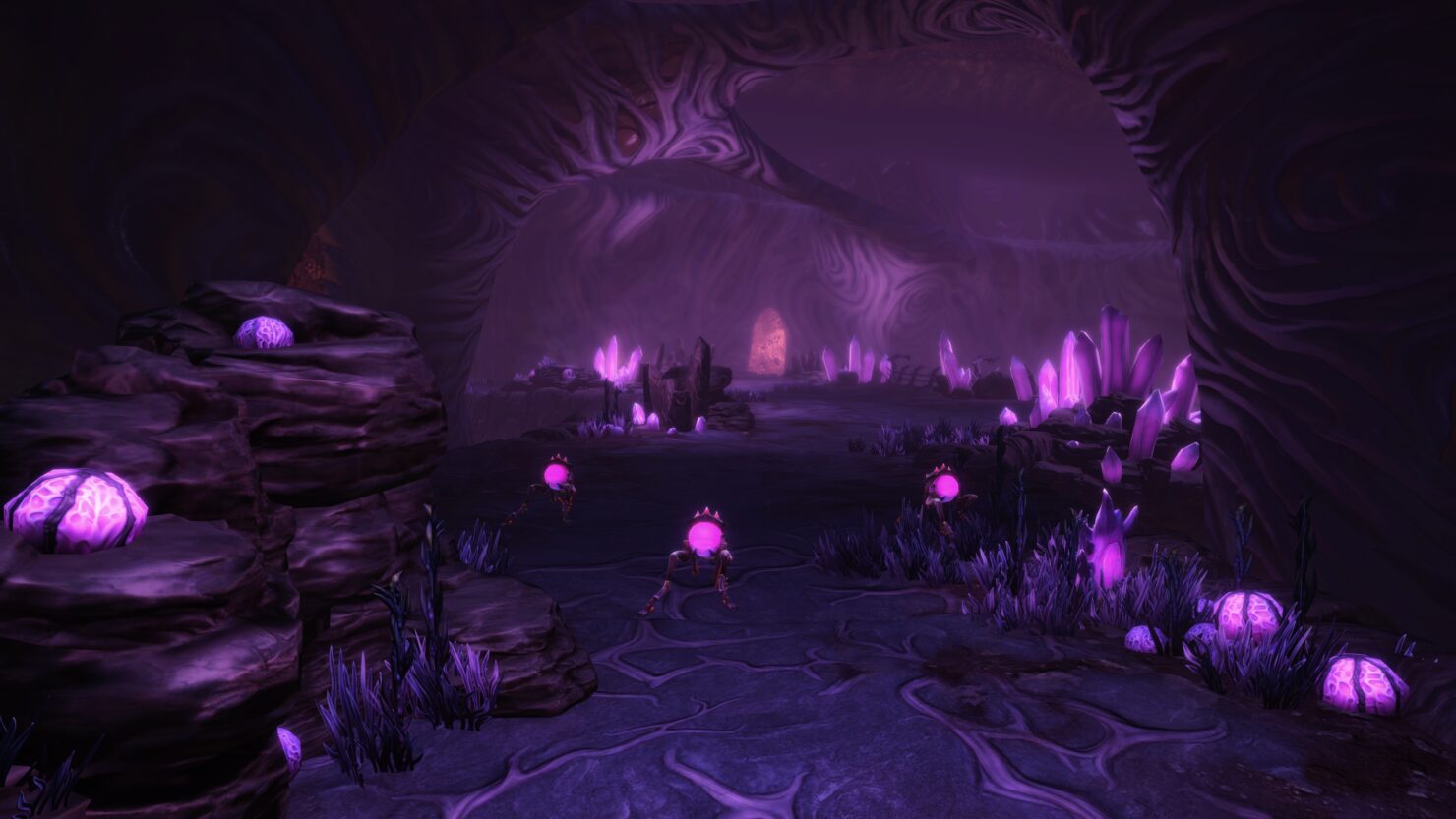 The expansion, which will bring players to a brand new region in Amalur, will release on December 14th. A release date for the Switch version has yet to be confirmed.

A new trailer showcasing the expansion has also been shared online today. You can check it out below.

Journey to a brand-new region in Amalur, filled with snowy tundras, deep caverns, and treacherous enemies. Visit mountain villages and the ancient lakeside city of Crownhold and master the unstable power of Chaos with a new skill, weapons and armor.

As the fabled Fatesworn, you will wage a last battle against the Niskaru and their Chaos brethren, as procedurally generated Chaos dungeons turn every region in Kingdoms of Amalur: Re-Reckoning into a potential battlefield.

Fatesworn offers a brand new storyline, a new environment, various new quests and missions, new Chaos Realm dungeons all over Amalur, a new gameplay mechanic, new weapons and armor, new enemies, and much more. It will raise the level cap to 50, and even features a new soundtrack by famous composer Grant Kirkhope.

Fatesworn requires the base game Kingdoms of Amalur: Re-Reckoning.

Kingdoms of Amalur: Re-Reckoning is now available on PC and consoles. You can learn more about the game by checking out my review.