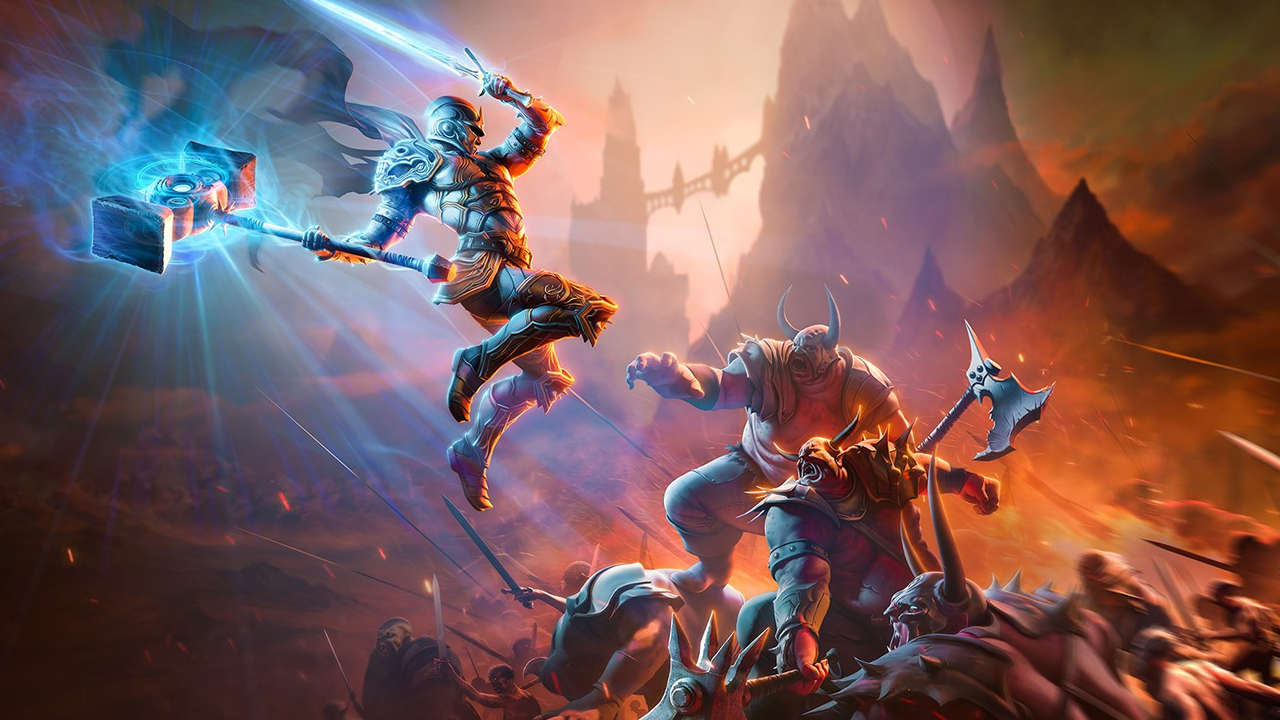 Kingdoms of Amalur Re-Reckoning is coming to the Nintendo Switch on March 16, publisher THQ Nordic has announced.

The re-release of Kingdoms of Amalur, complete with additional DLC and content, was released on PlayStation 4, Xbox One, and PC last year. Following the announcement of Re-Reckoning, fans already expressed their hopes for a Switch port.

Also arriving later this year, is the all-new expansion for the RPG, Kingdoms of Amalur: Fatesworn. Check out the new Nintendo Switch announcement trailer below:

The hit RPG returns! From the minds of the bestselling author R.A. Salvatore, Spawn creator Todd McFarlane, and Elder Scrolls IV: Oblivion lead designer Ken Rolston, comes Kingdoms of Amalur: Re-Reckoning. Remastered with stunning visuals and refined gameplay Re-Reckoning delivers intense, customizable RPG combat inside a sprawling game world. Uncover the secrets of Amalur, from the vibrant city of Rathir to the vast region of Dalentarth to the grim dungeons of the Brigand Hall Caverns. Rescue a world torn apart by a vicious war and control the keys to immortality as the first warrior ever to be resurrected from the grips of death.

Our very own Francesco De Meo reviewed the game back in September of last year and again praised the game’s writing, lore, combat system, and new difficulty level.

"Kingdoms of Amalur: Re-Reckoning finally gives a second chance to one of the best role-playing games released in the previous console generation, making the gameplay even better with select balance tweaks that increase the challenge level and make it easier to engage with side content", Francesco wrote in his review. "Despite some issues and a dated gameplay design, the game's battle system, great writing, and extremely deep lore make Re-Reckoning a game that most role-playing game fans will enjoy. Especially if they like juggling enemies to death."

Kingdoms of Amalur Switch Version Will be Available Both Physically and Digitally; Physical Edition Will Contain Full Game on Cartridge