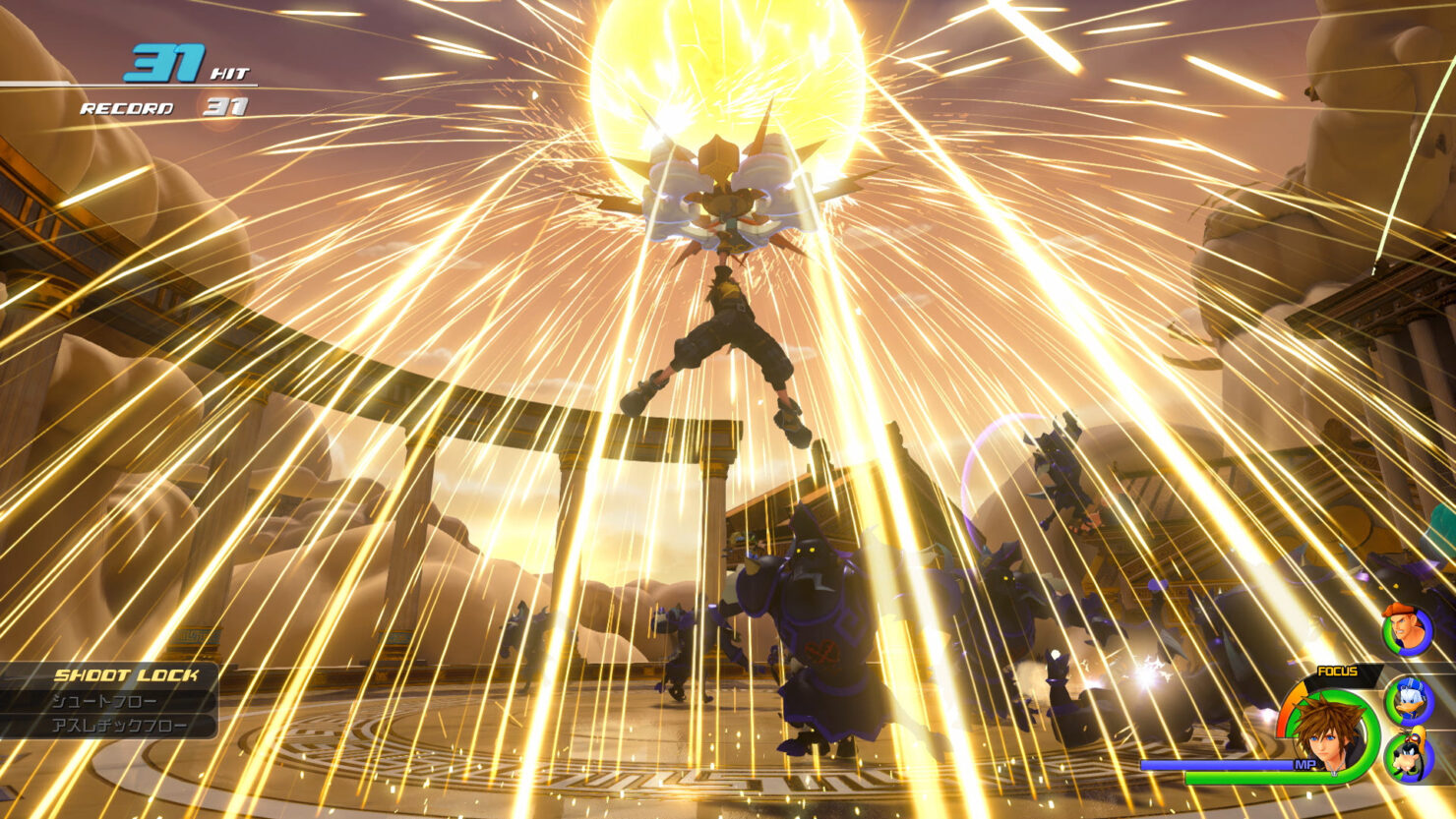 Kingdom Hearts 3, the new entry in the series launching next year, is currently scheduled for a PlayStation 4 and Xbox One release, but there's the chance that it might release on other formats once it's out for the Sony and Microsoft consoles.

Speaking with Famitsu, director Tetsuya Nomura elaborated on a mistranslated statement which made it seem like Kingdom Hearts 3 will release on Nintendo Switch. According to Nomura no other release is planned at the moment, as he only said that release on other platforms will be considered only after the game is released on PlayStation 4 and Xbox One, which are the top priority for the team right now.

Kingdom Hearts 3 has finally received a release window last weekend with a new trailer shown during the D23 Expo. In a fresh interview, Nomura explained why it took so long to develop the game, citing the switch to Unreal Engine 4 as the main cause.

Kingdom Hearts 3 launches sometime during 2018 in all regions on PlayStation 4 and Xbox One. We will keep you updated on the game as soon as more comes in on it, so stay tuned for all the latest news.