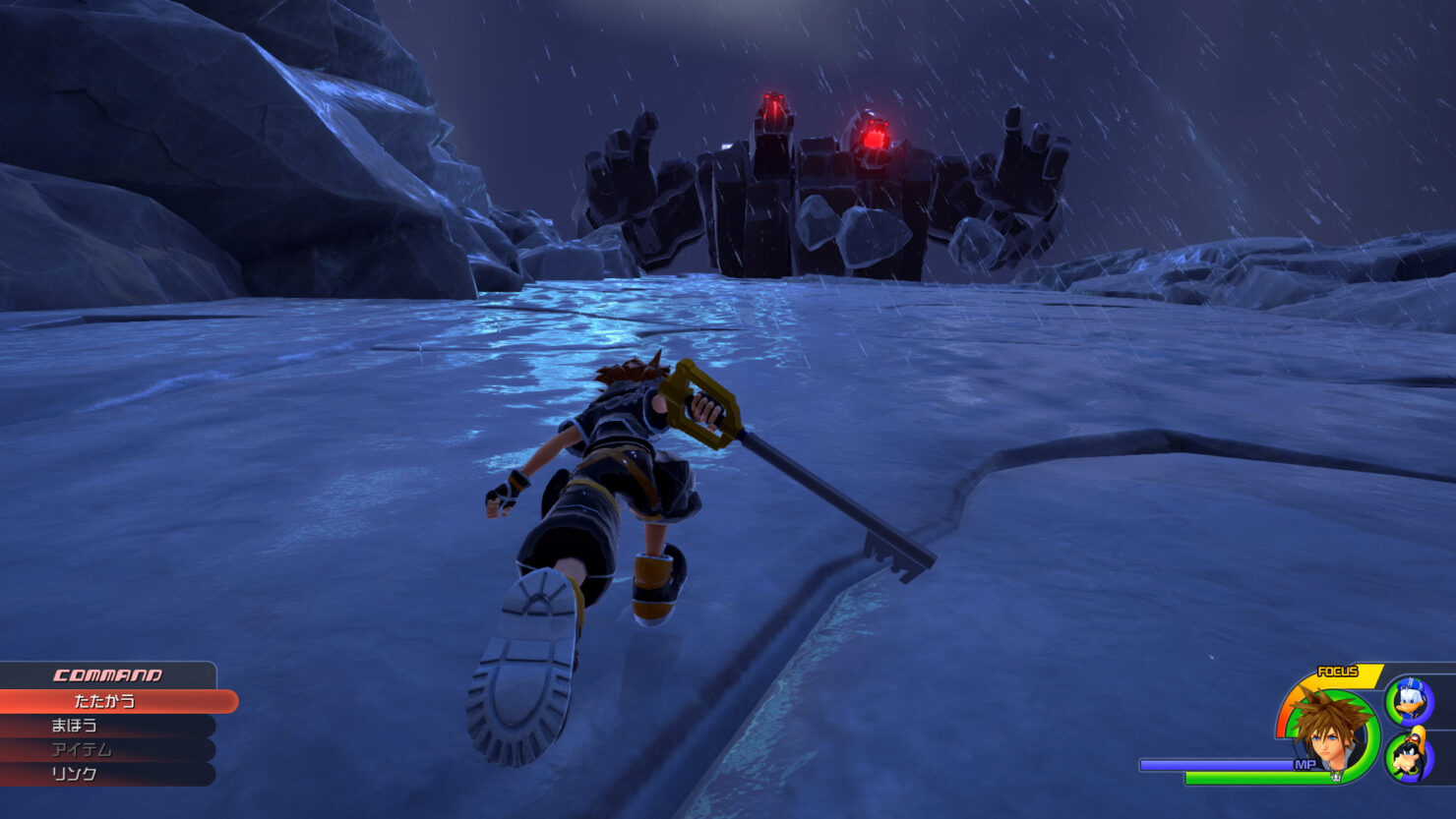 The new Kingdom Hearts 3 screenshots, which can be checked out below, focus on the recently revealed Toy Story world as well as on characters. Missed Maleficient, Pete and Hades? Now you won't anymore, as the three villains are among the showcased characters.

Earlier this week, Kingdom Hearts 3 director Tetsuya Nomura talked about the game's delay, revealing that the switch to Unreal Engine 4 is what caused the delay. Additionally, he revealed that the team is preparing for DLC development, even though nothing is planned at the moment.

Kingdom Hearts 3 launches on PlayStation 4 and Xbox One sometime next year.