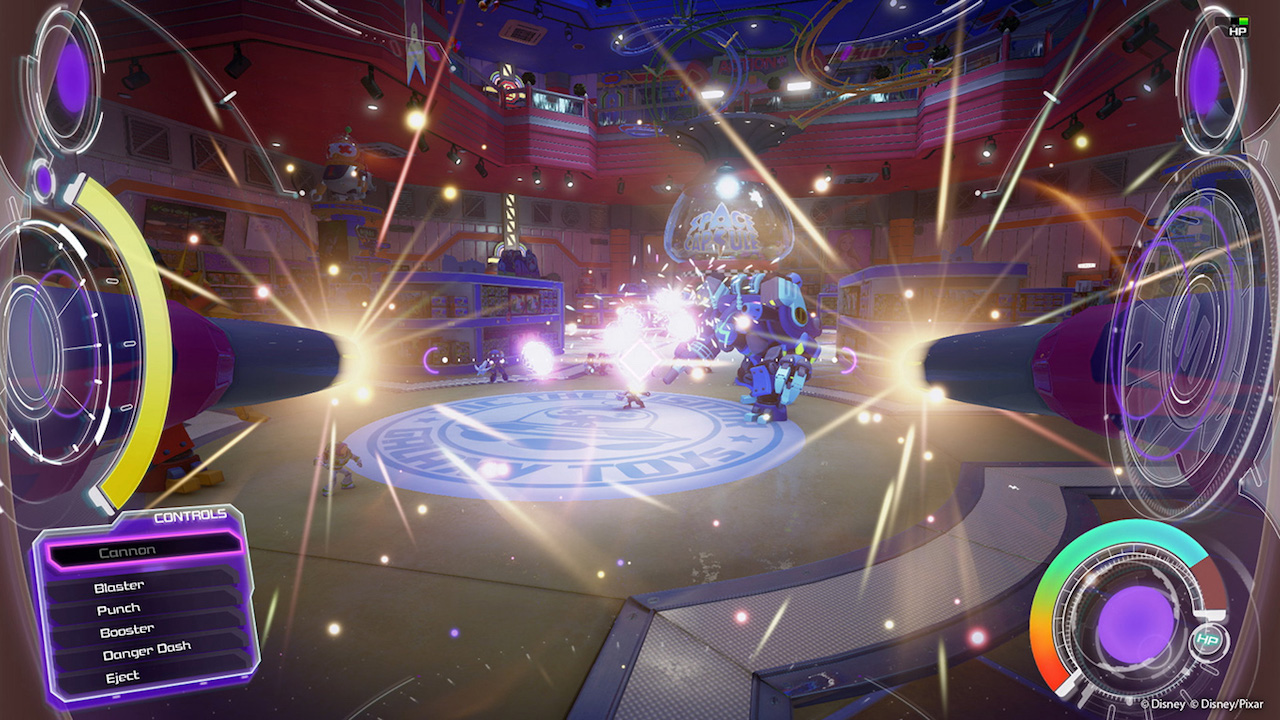 It's been a very long wait since the release of Kingdom Hearts 2, but we know finally know when Kingdom Hearts 3 will release. With the game now having a release window, some things definitely have been set in stone, and director Tetsuya Nomura had the chance to address some concerns in a fresh interview.

Speaking with GameSpot at D23 Expo, Tetsuya Nomura addressed concerns regarding the possibility of the game featuring less world. As the game is taking a lot of resources to create everything in full HD, the team's main directive was to pack as many gameplay elements as possible in one single world, rather than having more small worlds featuring less.

Kingdom Hearts 3 is going to be our first full HD game in our current console generation. It does involve a lot of bandwidth and resources in order to create in full HD, so our directive was to have as many elements [as possible] of gameplay included in one single world, rather than having multiple different little worlds with few elements. We wanted to pack in as many gameplay elements and fun into a single world.

If we are able to accomplish everything that we did plan out for, I’m pretty confident that people will enjoy and be fully satisfied with the end product.

Nomura has also been asked about possible DLC content. While he cannot confirm or deny right now, he did confirm that he told the team to be prepared to accommodate possible DLC.

In the same interview, Nomura also spoke about development having taken so much time. Apparently, the decision to switch to Unreal Engine 4 was made above his head after a year of development, which caused delay.

Kingdom Hearts 3 launches sometime next year on PlayStation 4 and Xbox One.