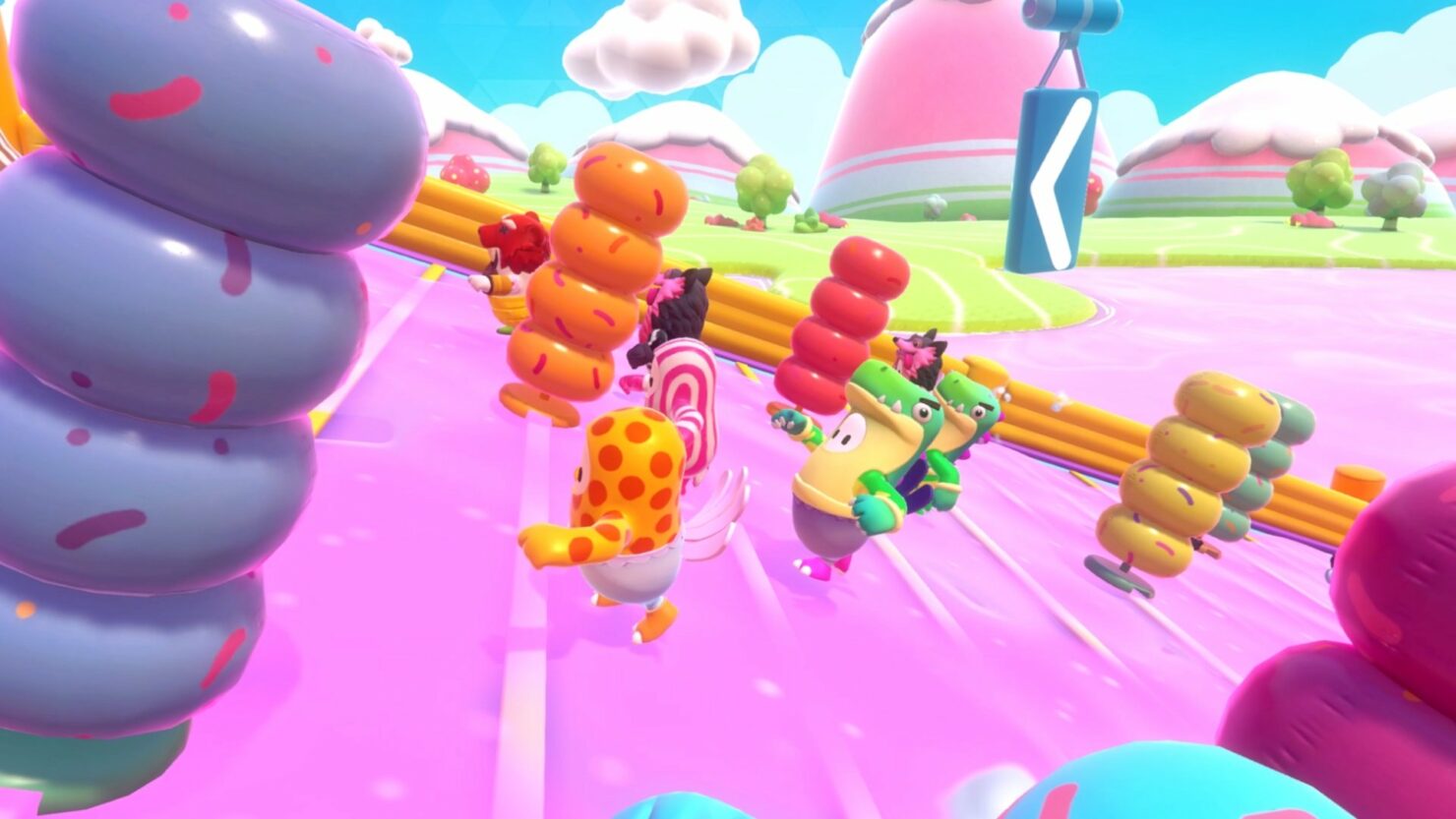 Looking for a reason to jump back into Fall Guys? Here's a great one: the game's mid-season 3.5 update is available now. And don't forget that this season is officially subtitled "Stop with the yeets name it anything else just don't include the word yeet please I'm begging you," if you were curious. You can thank the community for that.

The latest Fall Guys content update comes packing plenty of content, including a brand new level, 40 variations on game types already in Fall Guys, and plenty more to explore, much of which you can check out in the launch trailer.

There's also the new Fall Feed, which lets you check out all the competitors who have been eliminated from the game in real time. Think of it as motivation not to fail, because you're going to need it. Things get rough out there, after all.

We reviewed Fall Guys when it first debuted in August 2020, and awarded it an 8. Here's what we thought of it:

"Fall Guys is an excellent chaotic multiplayer game that can be played by people of any skill level, and that is its greatest strength. Sadly repetition has well and truly set in after several weeks of play, but if the developers at Mediatonic keep dishing out updates and new content on a regular basis, this could be just as influential and essential as Rocket League."

Mediatonic will be bringing a new DLC pack to the game coming soon, including new costumes that were only available for a limited time, like Godzilla, Sonic, and the goose from Untitled Goose Game.

If you're ready to jump back in the game, there's plenty to look forward to here, even if you're not the type of player who stacks crowns. Hey, you can't win 'em all. Or even some of them, if we're being honest, sometimes.