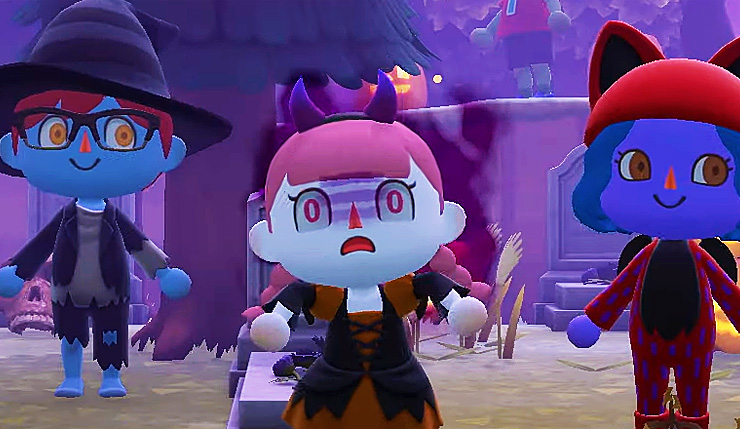 October is nearly upon us, there’s a bit of a chill in the air, and Animal Crossing: New Horizons is preparing to drop it’s next big free update! As you would expect, the upcoming Fall Update mostly focuses on Halloween, allowing players to grow pumpkins, craft spooky decorations, and go trick-or-treating on the day itself! Check out an eerie trailer for the update, below.

Here’s the full rundown on everything included in the Fall Update:

Are you still upset that you didn’t manage to get your hands on the Animal-Crossing-themed Switch released earlier this year? Well, Nintendo has announced the oh-so-cute system is heading back to stores, so keep an eye out!