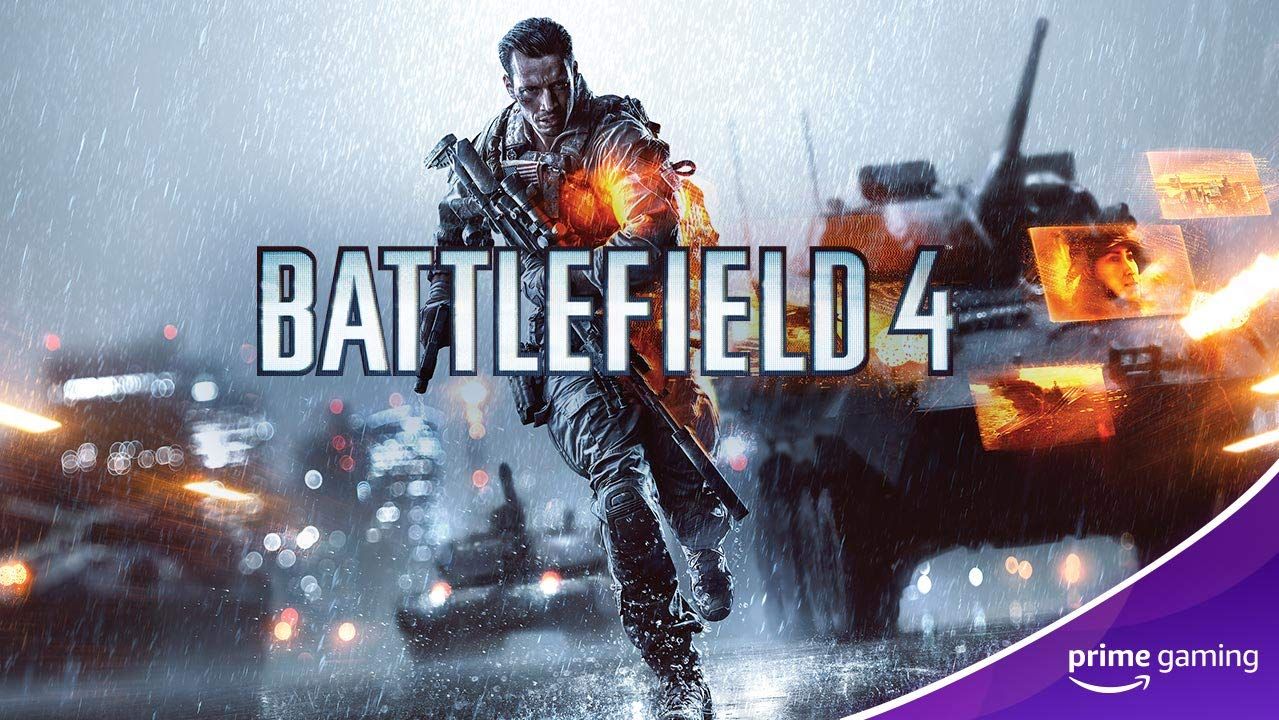 Amazon Prime Gaming. It's not something I write about too much, though that's primarily because it's not something I think about as much as I likely ought to. Why should I? Because I already subscribe to prime, and the bonuses are just on top of what I'm already paying for anyway. The other reason is simply that some of the giveaways are pretty good.

Case in point, from yesterday (1st of June) to the 21st of June, you can claim a free copy of Battlefield 4. Sure, it's not the latest Battlefield, but it's still a decent one. One that's still fairly active online and does have a decent enough single-player campaign for you to play through. Oh, and it's free, so there's no real reason not to pick up your Origin key if you already have an Amazon Prime Subscription.

As for the other aspects of Amazon Prime Gaming in June 2021, there's a decent amount to pick up for various titles. The new additions for this month are as follows (with a reminder that most things have different end dates, so get in early):

Full Games to Own:

This doesn't include other bonuses featured for League of Legends, Rainbow Six Siege, Legends of Runeterra, Rogue Company, and more. I've no doubt there'll be something there for you to claim. Personally, I've grabbed the content for Ass Creed Valhalla for when I finally start the game in what will likely be in a decade or two.