James McAvoy Was So Addicted to Elder Scrolls IV: Oblivion He Had to Destroy the Disc 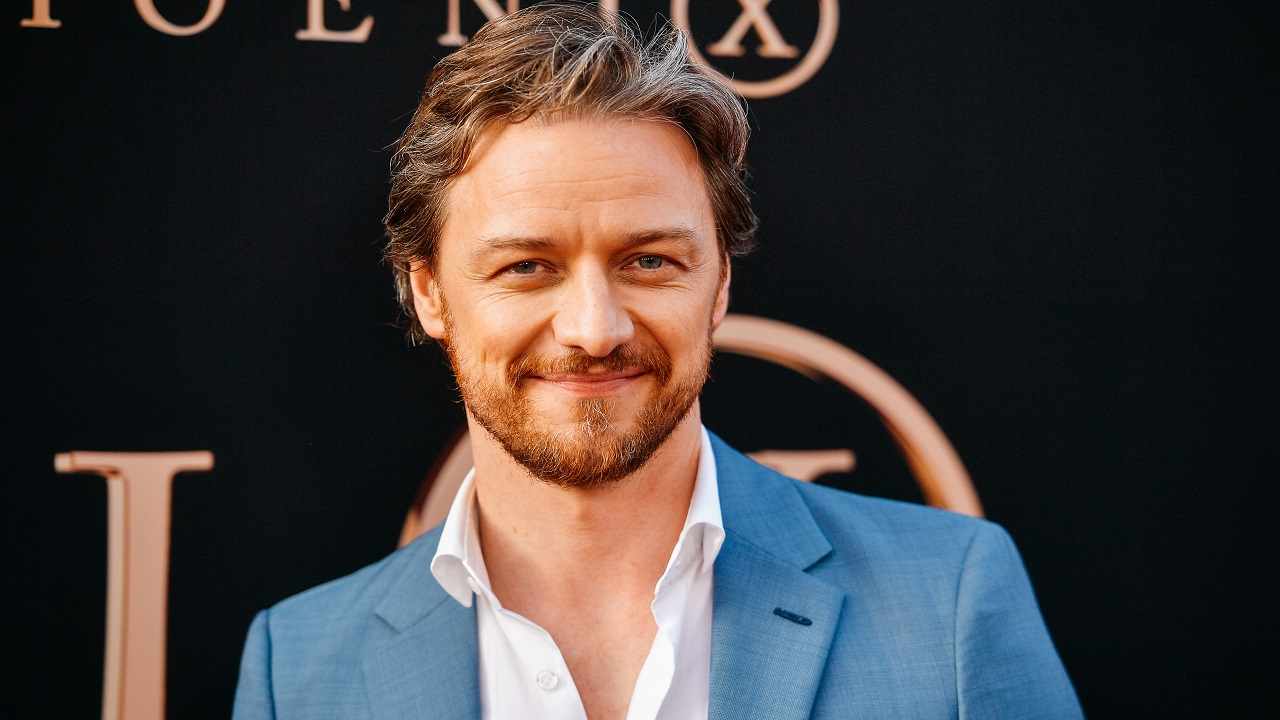 Popular Scottish actor James McAvoy, primarily known for his role as Professor Charles Xavier in the X-Men movies, was recently featured in the indie interactive thriller game Twelve Minutes alongside fellow actors like Willem Dafoe and Daisy Ridley. While discussing this new role with Forbes, McAvoy also revealed that some fifteen years ago he had developed an unhealthy obsession with Bethesda's TES IV: Oblivion. James McAvoy ultimately had to destroy the disc altogether.

My partner at the time bought me an Xbox 360 and The Elder Scrolls IV: Oblivion. That was a kind of game I’d always been into as a kid: role-playing games, Zelda, Secret of Mana, all that kind of stuff. Like, I love fantasy role-playing games.

So I’m over there in Dublin. I’m, like, having to go to bed at 10pm, because I’m getting up at 6am every morning, and I’ve got tons of lines, and all that kind of stuff. And I’m just staying up until four in the morning just playing Oblivion. And I was thinking, ‘This game is sending me to Oblivion.

For a good long while, James McAvoy avoided gaming altogether. The pandemic did bring him and a group of his friends back together through Call of Duty Warzone, though.

During the pandemic, me and my boys, we’re all 40-something dudes with gray hair, bald spots, and all sorts of shit. We now talk every two or three nights, playing Warzone and we talk about life, love, everything while getting absolutely annihilated by 12-year-old children from other countries.

It’s been a bit of a lifesaver during the pandemic when we couldn’t hang out. We’ve been actually spending way more time than we ever did before the pandemic. It’s been amazing.

Well, let's hope no one lets him know about the Skyblivion project or the upcoming Skyrim Anniversary Edition.