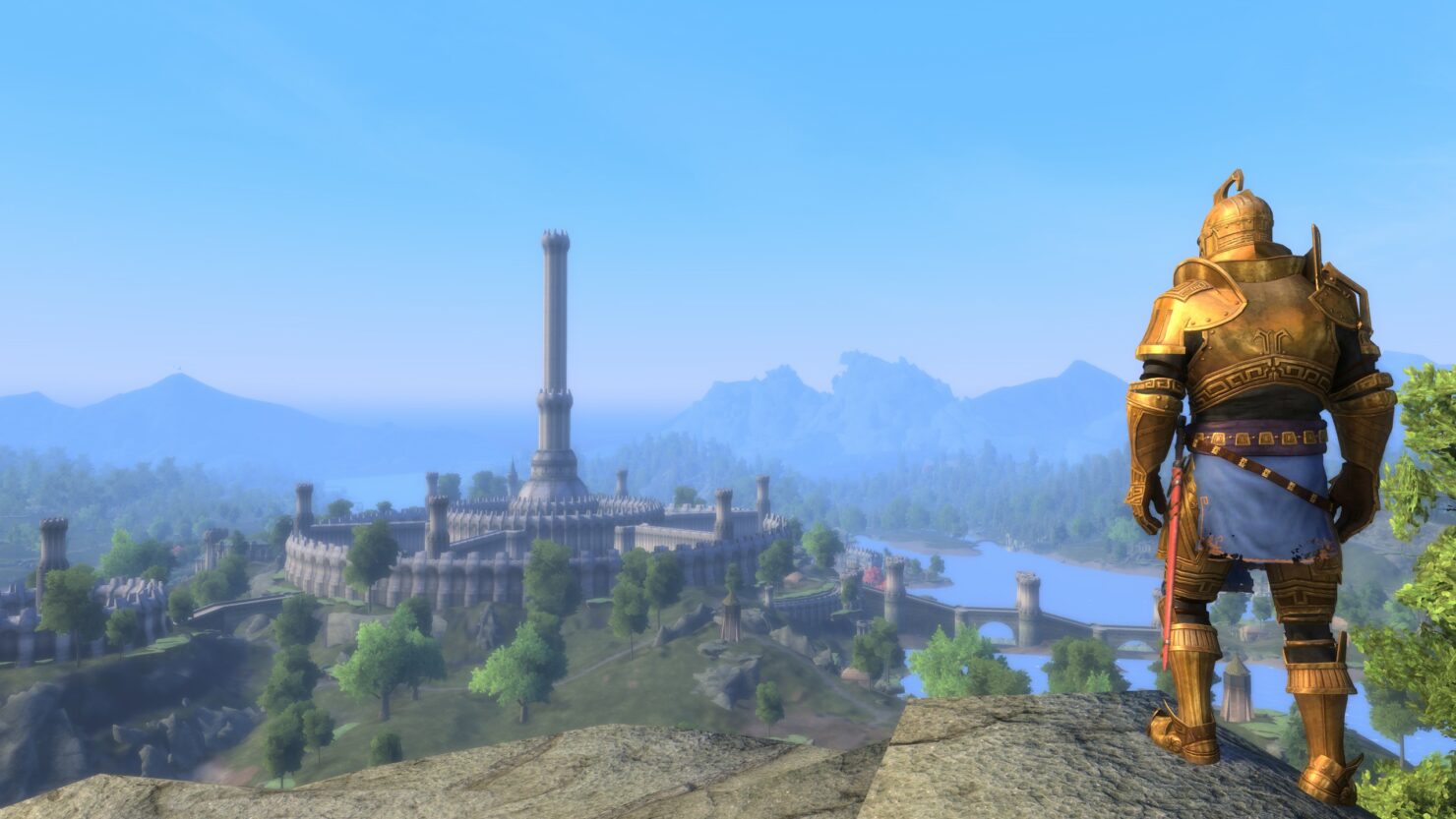 Its focus is squarely on showcasing the remastered environments as well as a full quest preview. Check it out below, after reading a recap on what Skyblivion (which still doesn't have a release date, in case you were wondering) is going to include exactly.

WHAT IS INCLUDED IN THE MOD?

The mod will include all big and small DLC that have been released for Oblivion. Additionally it will include custom content courtesy of the Skyblivion DEV team.

WILL SKYBLIVION BE RELEASED ON CONSOLES?

No. We can’t make it fit on consoles due to the overall size. Also there’s no SKSE on consoles, which we need in order to bring everyone the best possible experience.

WILL THE MOD INCLUDE UNDERWATER COMBAT?

It is currently being worked on.

WILL COMBAT AND LOCKPICKING BE THE SAME?

Lockpicking could possibly be changed but it’s not a priority at the moment. Combat will be the same except the addition of underwater combat.

WILL YOU ADD ALL THE OBLIVION CREATURES?

Yes, all creature models will be recreated. Most creatures you have seen on streams are simple placeholders.

WILL YOU ADD OBLIVION’S SPELLMAKING SYSTEM?

We are trying our best to bring this feature back but its proven to be harder than expected.

WILL YOU ADD OBLIVION’S CREATE-A-CLASS SYSTEM?

It’s a big part of Oblivions core mechanic so we will most certainly try to add this in a proper way.

James McAvoy Was So Addicted to Elder Scrolls IV: Oblivion He Had to Destroy the Disc