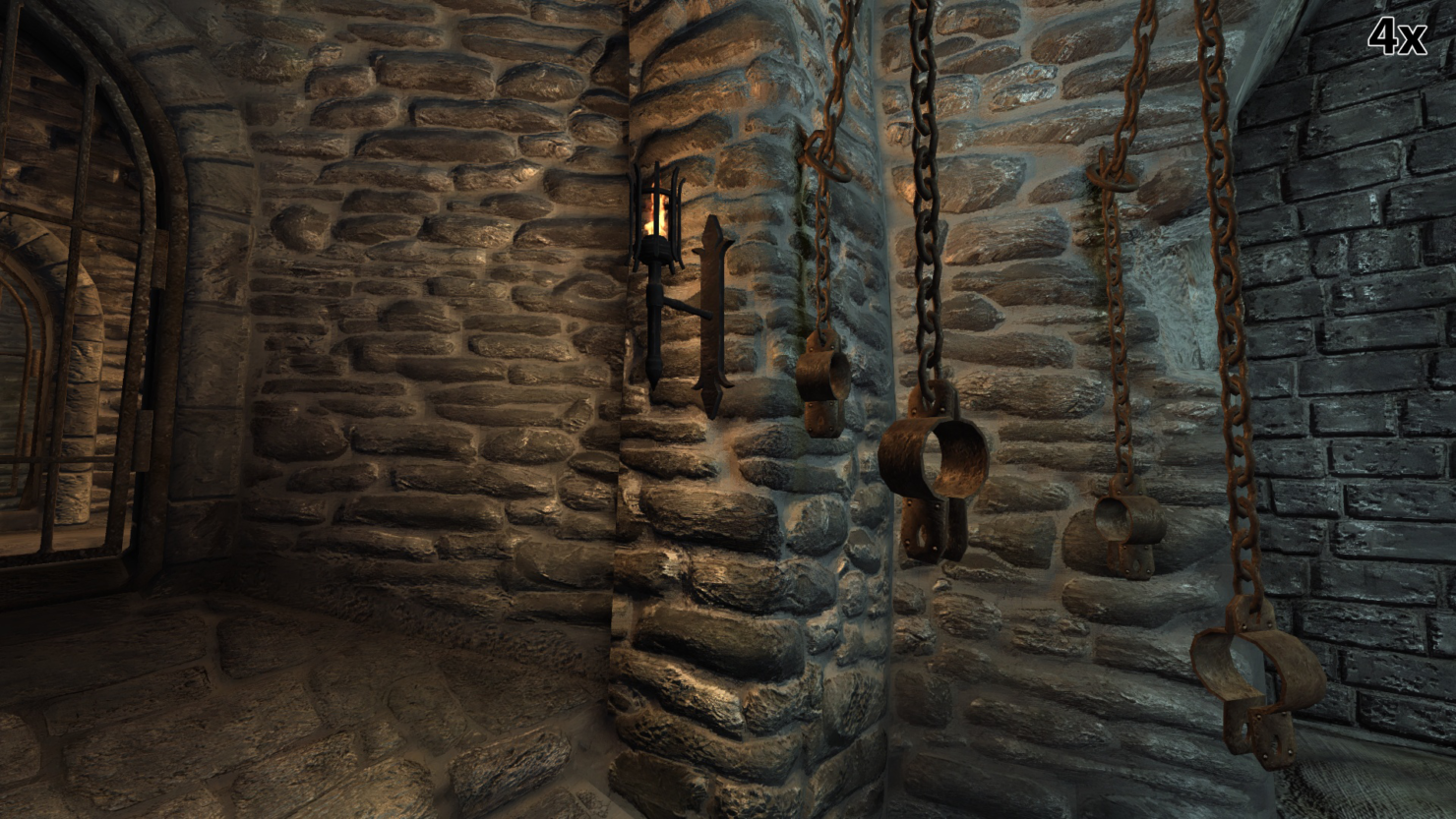 Many older games have started received AI enhanced texture packs which vastly improve the original textures. The Elder Scrolls IV Oblivion already received one in the past few weeks, but another one has been released recently, introducing even bigger improvements.

The latest The Elder Scrolls IV Oblivion texture pack improves the original textures by 4x times. All of the architecture, characters, armor, weapons, dungeons and more have received improvements.

4x on ALL textures. Also include 2x version. Used default ESRGAN model on denoised images. Tried to preserve detail while removing artifact damage. Should look like vanilla, but less 2006.
-----

You can check out this new The Elder Scrolls IV Oblivion texture pack by heading over to Nexus Mods.

While Oblivion is getting enhanced with mods, there are some dedicated fans who are trying to do something even bigger with the Skyblivion project, which aims to recreate the fourth entry in the series in Skyrim.

The Elder Scrolls IV Oblivion is now available on PC as well as on PlayStation 3 and Xbox 360.