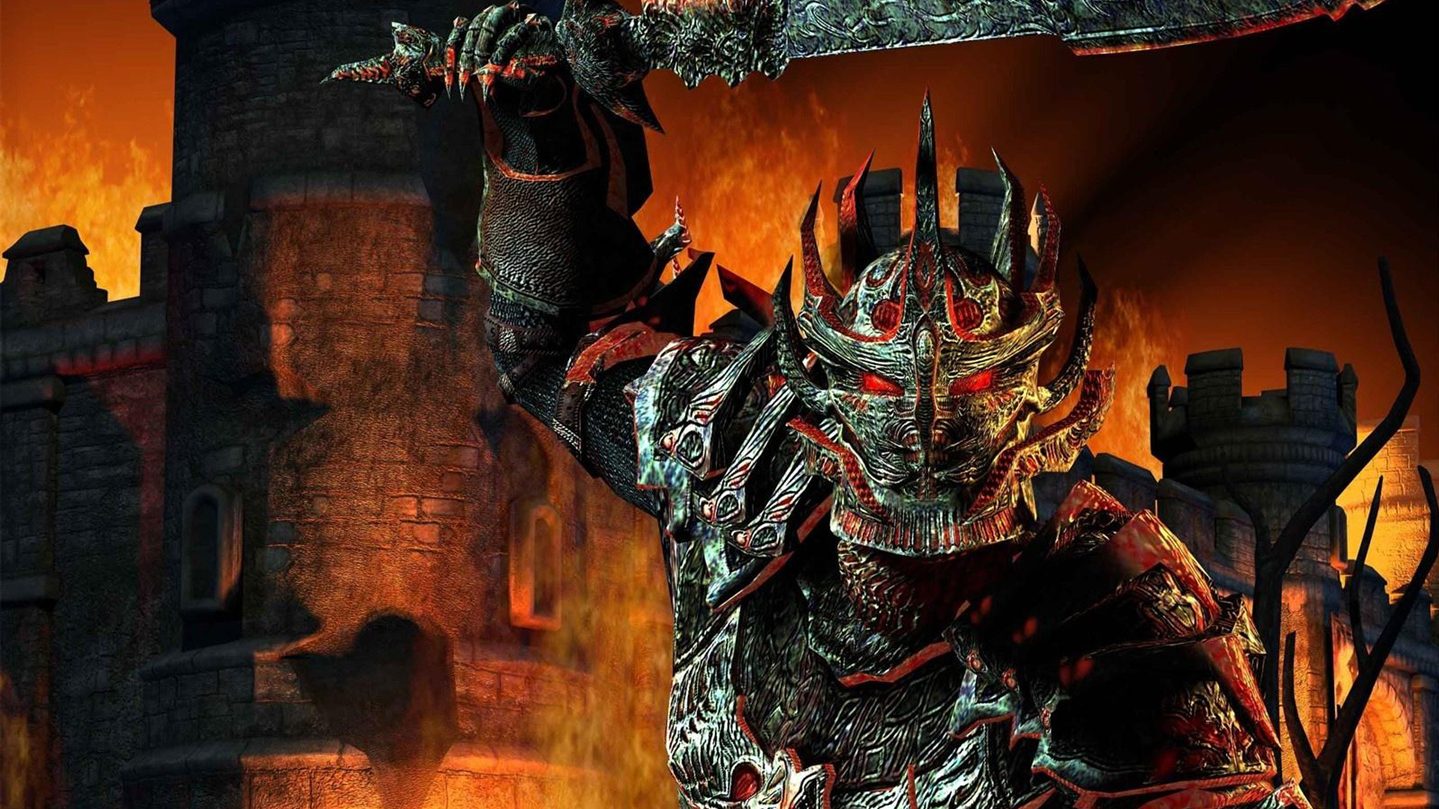 Ever wondered how a heavily modded version of The Elder Scrolls IV would look in 4K resolution? A new video has now been released, showing off Oblivion with over 200 mods and ReShade Ray Tracing effects.

Created by “Digital Dreams”, this graphical showcase uses the creator’s “Beyond all limits” ReShade preset based on Pascal “Marty McFly” Gilcher’s ReShade. This shader is commonly used to improve Ambient Occlusion effects and Global Illumination within games. The results are pretty impressive and make this 2006 title look better than its 2011 sequel – The Elder Scrolls V: Skyrim.

As said, this showcase uses over 200 active mods. Unfortunately, the list of used mods doesn’t appear to be visible at the moment of writing.

Check out the new Elder Scrolls IV: Oblivion showcase down below and judge for yourself.

Initially released on PC and Xbox 360 back in 2006, Oblivion is the fourth chapter in the award-winning Elder Scrolls series. The RPG was also released on PS3 in 2007.

After the mysterious and untimely death of the Emperor, the throne of Tamriel lies empty. With the Empire ready to crumble, the gates of Oblivion open and demons march upon the land - laying waste to everything in their path. To turn the tide of darkness, you must find the lost heir to the throne and unravel the sinister plot that threatens to destroy all of Tamriel.

"Our most ambitious project ever is finally done," said Todd Howard, Executive Producer of Oblivion back in 2006. "We're excited to get the game into everyone's hands and let them experience it for themselves. We hope they enjoy it. I think it's our best game yet."

Bethesda President Vlatko Andonov added, "Oblivion will set the new standard for next-generation gaming and change the way role-playing games are viewed forever. We set very high goals and ensure they are reached because that is what our fans deserve and have come to expect from Bethesda Softworks. We are very proud of our team's accomplishments with respect to Oblivion."