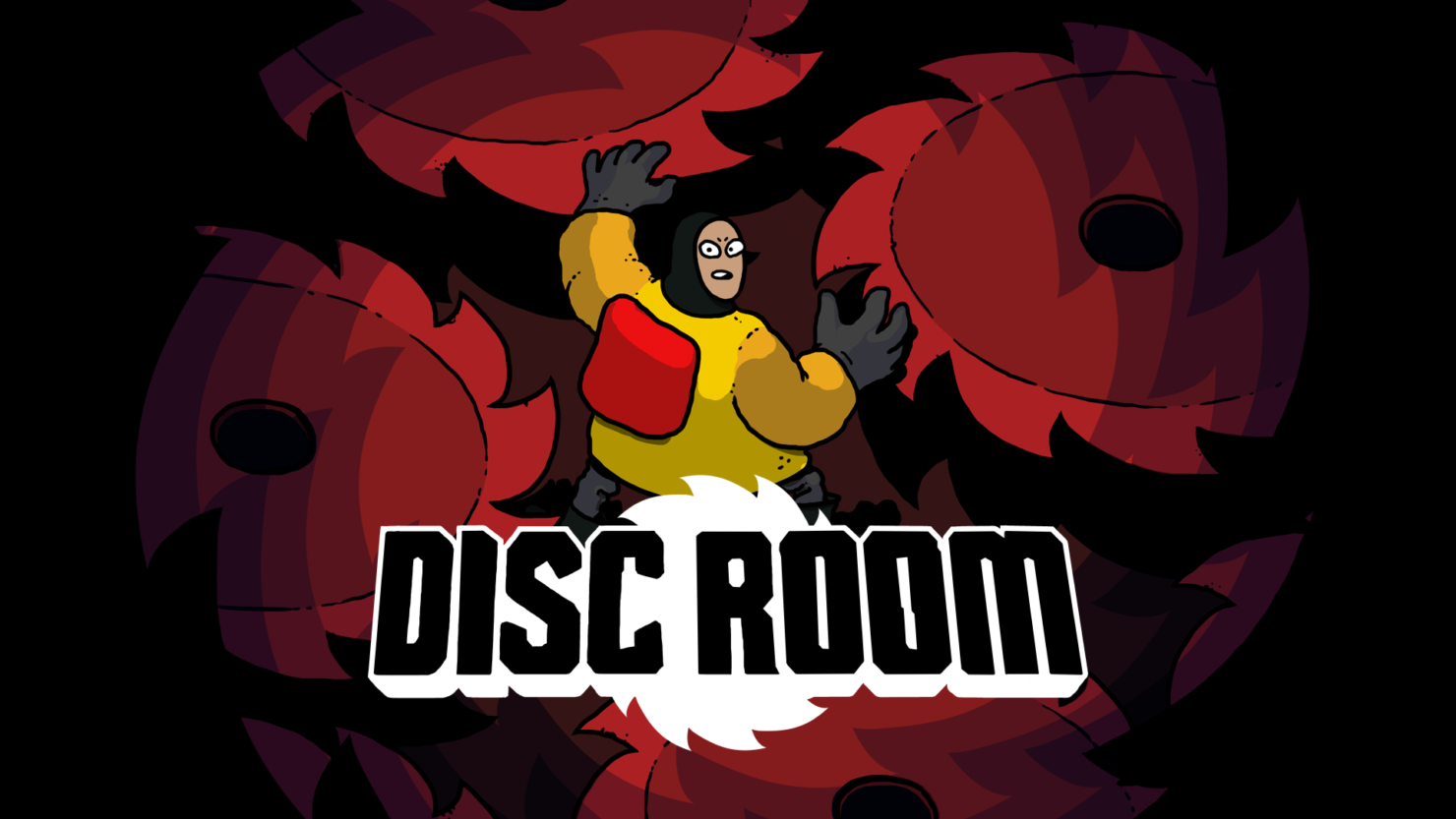 What doesn't kill you makes you stronger, right? Not so much in Disc Room. In fact, the whole premise of Disc Room is pretty much the antithesis of that old idiom. Maybe it should be more like that old Tom Cruise film with the most generic name: Edge of Tomorrow. That one's based off a 2004 Japanese light novel called All You Need is Kill. That one isn't quite right either, since there isn't exactly a lot of killing in Disc Room, save for those giant spinning blades of death. It's the box office tagline that I'm going off on an awful tangent for: Live, Die, Repeat. 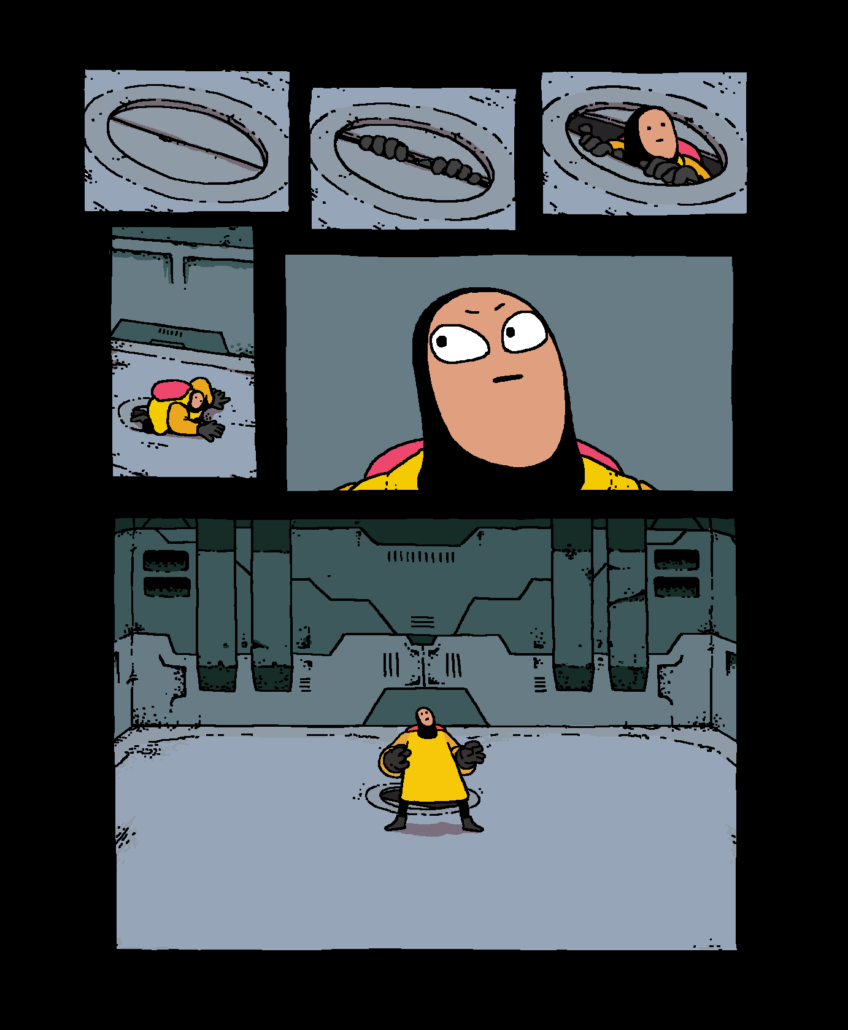 Disc Room opens with the player venturing onto a giant disc that's appeared off Jupiter's orbit. In not so many words, the player's dropped into a series of rooms connected ala Smash TV and forced to survive through to the end to solve the mysteries deep within.

You aren't given a gun, much less any real tools of survival in Disc Room. Until you reach your first untimely end, you won't even have the ability to dodge and outrun the faster spinning blades. Every death can lead to new surprises and tools, like the aforementioned dash, in order to survive just a little bit longer. Coming back to life is snappy and without any load times, so instances of repeated deaths was fun, not frustrating.

The various interconnected rooms are locked the moment you approach them, but it's not keys you're often looking for to open up the next Disc Room. Rooms typically offer a variety of challenges, from staying alive for a certain amount of time or collecting deaths like collectible POGs. That's right, Disc Room includes a pokedex of polished steel and every way you can die to these discs of death gets tracked for later use.

I survived (by sheer brute force) until the end of the Disc Room demo, dying to a dozen different spinning blades and even slaying a boss along the way, to complete the demo in record time. While I finished things up far quicker than I expected in this little slice, two of the developers I spoke to as I played dropped some hints for what's to come such as a possible overworld map and catalogue to show where you've been and what's killed you.

Disc Room, published by Devolver Digital and developed by Terri, JW, Kitty and Doseone, will be available later this year on PC and various consoles.