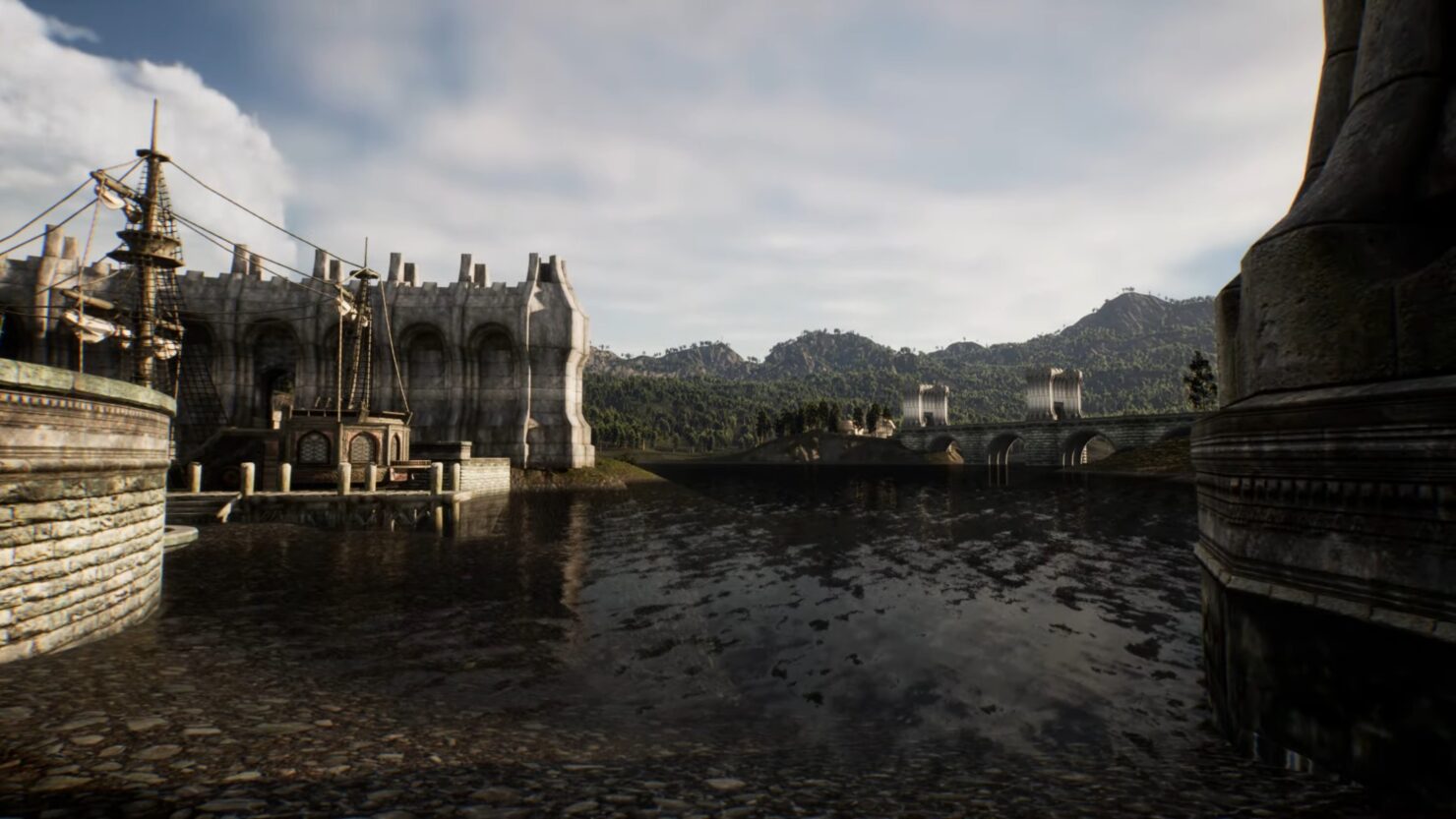 The Elder Scrolls IV: Oblivion has yet to receive a proper remaster, but we can be sure it would look amazing powered by Unreal Engine 5.

Greg Coulthard has been working on a recreation of The Elder Scrolls IV: Oblivion's Imperial City powered by the new version of the engine by Epic. The latest video looks even more impressive than the one shared back in July, showcasing how Unreal Engine 5 can be used to create some amazing remasters, considering this recreation is using assets from the original game.

Discover the Imperial City and it's surroundings in all their splendor.

All assets / textures from the Original Oblivion game and some actors from Skyrim.

The face of the main character is mine (!) - converted to 3D using Avatar SDK. Some NPCs also have some faces from this tool.

The Elder Scrolls IV: Oblivion was originally released back in 2006 on PC, PlayStation 3, and Xbox 360. The Game of the Year Edition, which includes all of the expansions released for the game, can be purchased on Steam.

The Elder Scrolls IV: Oblivion Game of the Year Edition presents one of the best RPGs of all time like never before. Step inside the most richly detailed and vibrant game-world ever created. With a powerful combination of freeform gameplay and unprecedented graphics, you can unravel the main quest at your own pace or explore the vast world and find your own challenges.

Also included in the Game of the Year edition are Knights of the Nine and the Shivering Isles expansion, adding new and unique quests and content to the already massive world of Oblivion.