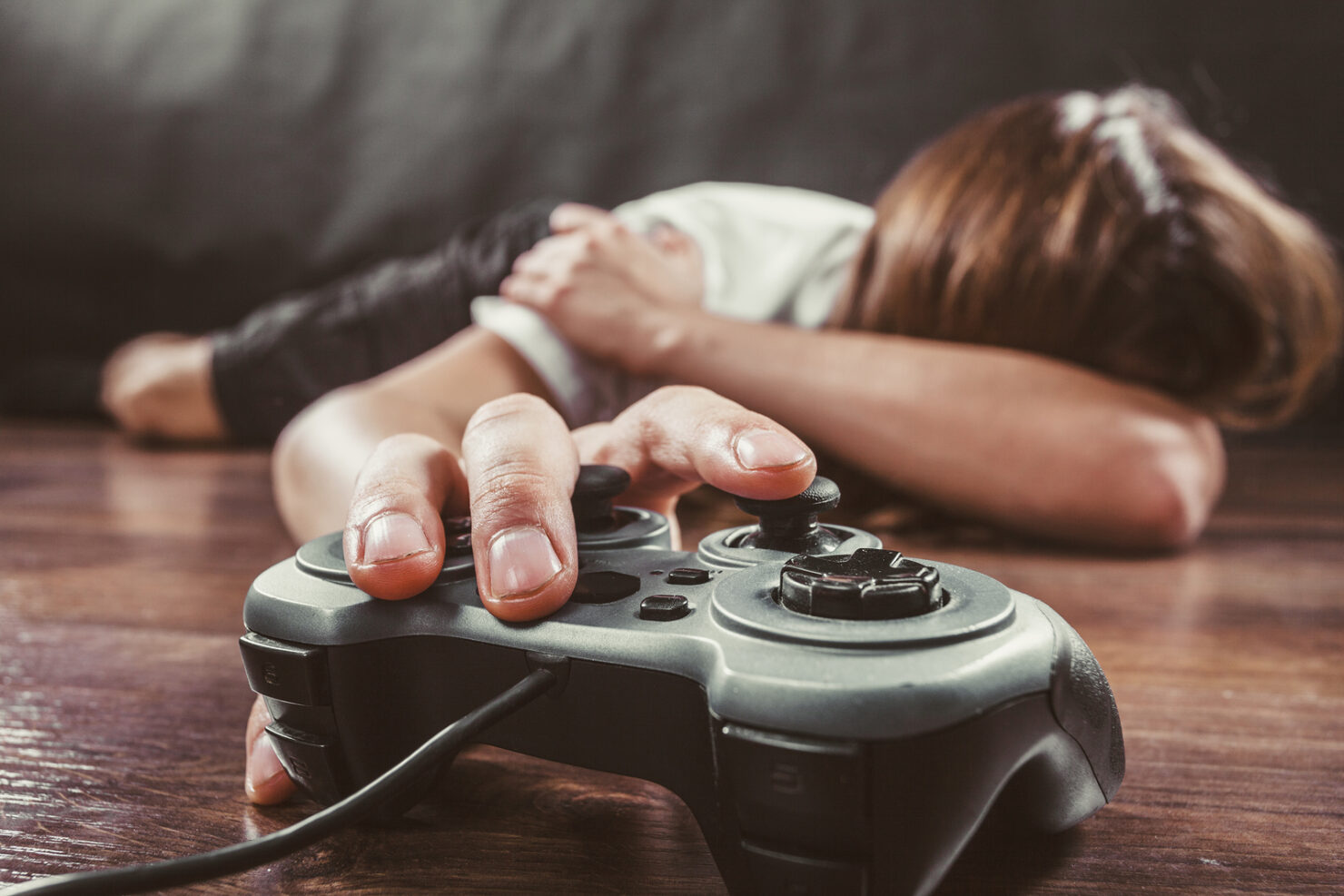 Gaming addiction will become a mental disorder officially recognized by the World Health Organization (WHO) next year.

The WHO, originally founded in 1946 as an agency of the United Nations dedicated to international health, is set to publish an updated International Classification of Diseases in 2018; one could say it's about time since the last revision (ICD-10) was endorsed in May 1990.

There is already a beta draft available online for ICD-11 and we can find gaming addiction filed under Mental, behavioral or neurodevelopmental disorders\Impulse control disorders. Here's the current, work-in-progress description by the WHO:

Gaming disorder is characterized by a pattern of persistent or recurrent gaming behaviour (‘digital gaming’ or ‘video-gaming’), which may be online (i.e., over the internet) or offline, manifested by: 1) impaired control over gaming (e.g., onset, frequency, intensity, duration, termination, context); 2) increasing priority given to gaming to the extent that gaming takes precedence over other life interests and daily activities; and 3) continuation or escalation of gaming despite the occurrence of negative consequences. The behaviour pattern is of sufficient severity to result in significant impairment in personal, family, social, educational, occupational or other important areas of functioning. The pattern of gaming behaviour may be continuous or episodic and recurrent. The gaming behaviour and other features are normally evident over a period of at least 12 months in order for a diagnosis to be assigned, although the required duration may be shortened if all diagnostic requirements are met and symptoms are severe.

This isn't exactly coming out of the blue since rehab centers for gaming addiction have been available for a while now - reSTART is available in the Seattle area, for example.

Certainly, gaming can become an addiction, but so can almost any human hobby or activity. One has to wonder why other potential tech-related addictions like Internet or mobile devices aren't included in this list, for instance. There's also the risk of putting the negative spotlight once again on gaming, too, when there's not even a consensus yet among physicians.

In fact, a paper recently published by the American Psychological Association counters this view.

With proposals to include “gaming disorder” in both the Diagnostic and Statistical Manual (DSM) and International Compendium of Diseases (ICD), the concept of video game addiction has gained traction. However, many aspects of this concept remain controversial. At present, little clarity has been achieved regarding diagnostic criteria and appropriate symptoms. It is unclear if symptoms that involve problematic video gaming behavior should be reified as a new disorder, or are the expression of underlying mental conditions. Nonetheless, the recent proposals around gaming disorder from respected bodies such as the World Health Organization and the American Psychiatric Association seem to lock much of the applied research into a confirmatory trajectory. Since the DSM–5 proposal, research is increasingly focused on the application of the proposed criteria, as opposed to broadly testing validity and necessity of the overarching construct. This raises multiple concerns. First, the current approaches to understanding “gaming addiction” are rooted in substance abuse research and approaches do not necessarily translate to media consumption. Second, some research has indicated that “video game addiction” is not a stable construct and clinical impairment might be low. Third, pathologizing gaming behavior has fallout beyond the therapeutic setting. In light of continuing controversies, it is argued that the currently proposed categories of video game addiction disorders are premature.

What do you think about this issue? Have you had any experiences with friends or family members who have become addicted to videogames, or perhaps you have had the problem yourself?

Let us know in the comments section.