Apple has said in a statement earlier today that it is delaying iTunes 11 release because it wants to get it right. iTunes 11 is going to be a major update of this software. It was previously expected to be released sometime in October. Back at the iPad mini event when Apple did not mention iTunes 11 at all, I had an inkling that something was definitely amiss.

Apple has now confirmed in an official statement that release of iTunes 11 is being pushed ahead. A definite date has not been given. For all we know, it could take a couple of weeks or maybe even a couple of months if it takes that long for the company to, in their own words, get it right. 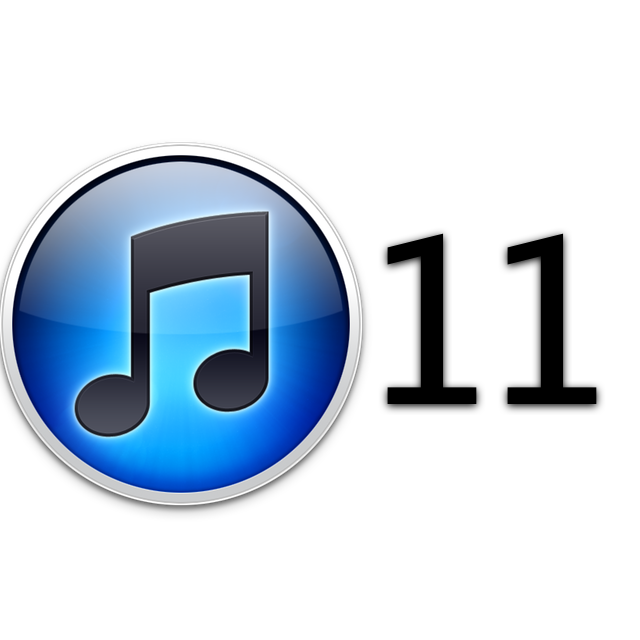 The announced of iTunes 11 release delay comes hot on the heels of Apple's announcement yesterday that Scott Forstall is leaving the company, and so is John Browett. Scott Forstall has been with Apple since 1997 and has for quite some time now held the post of SVP of iOS software. There may be a connection between his departure and the delay in the release of iTunes 11.

It is widely believed that Forstall has left Apple because of the increasing criticism he was getting over unfinished and unreliable products such as Apple Maps in iOS 6 and Siri in iOS 5. It is also believed that Forstall was of the opinion that he did not deserve this criticism. The last straw was supposedly when he refused to sign an apology letter that Apple posted online regarding Apple Maps. The letter was subsequently signed by Apple CEO Tim Cook.

While Apple's official statement does not say that iTunes 11 release delay is due to Forstall leaving the company, it could very well be a move on Apple's part to silence critics who are questioning the departure of former SVP of iOS software. Since Scott has been responsible for unfinished software products, perhaps Apple now hopes to release the new iTunes update without any blunders, which would be a testament to the fact that the company's software division is just as strong without Scott Forstall at its helm.