iTunes 11 release has been delayed a couple of times now. Initially it was thought that Apple would release the latest update of iTunes at the iPad Mini event. However that did not happen, this particular update was not even spoken of at the event. Now it is believed that iTunes 11 release is going to take place in the next couple of days.

iTunes is an integral part of the entire iOS ecosystem. It is pretty hard to transfer content from an iOS device and a computer without iTunes. So even if some users don't like the software, they have to use it nonetheless. Apple has made a number of changes to iTunes in this update and hopefully the software will appeal to more users now than before. 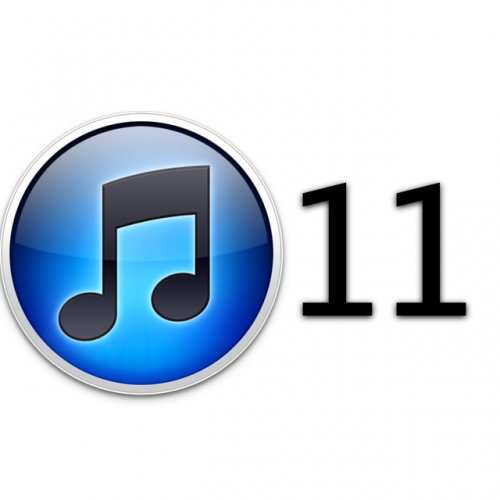 A German music distribution service named Feiyr has sent an email to artists telling them to update their album artwork as iTunes 11 will enable users to view pictures and galleries of every artist listed on iTunes. Feiyr also adds that iTunes 11 release is about to take place very soon, possibly in the next couple of days.

A lot of changes have been made to iTunes 11 particularly to the layout of the software itself and iTunes Store. iTunes Store is one of the biggest stores online for content including but not limited to TV shows, movies and music. Navigation this plethora of content has not exactly been user friendly, though that changes with iTunes 11.

It is not known right now when exactly iTunes 11 release will take place. For all we know, Apple might delay it again for one reason or the other. Though it goes without saying that this particular iTunes update is going to be a big one, one that will set the record straight for all future iTunes versions. We will definitely let you know when Apple releases iTunes 11 for Windows and Mac.