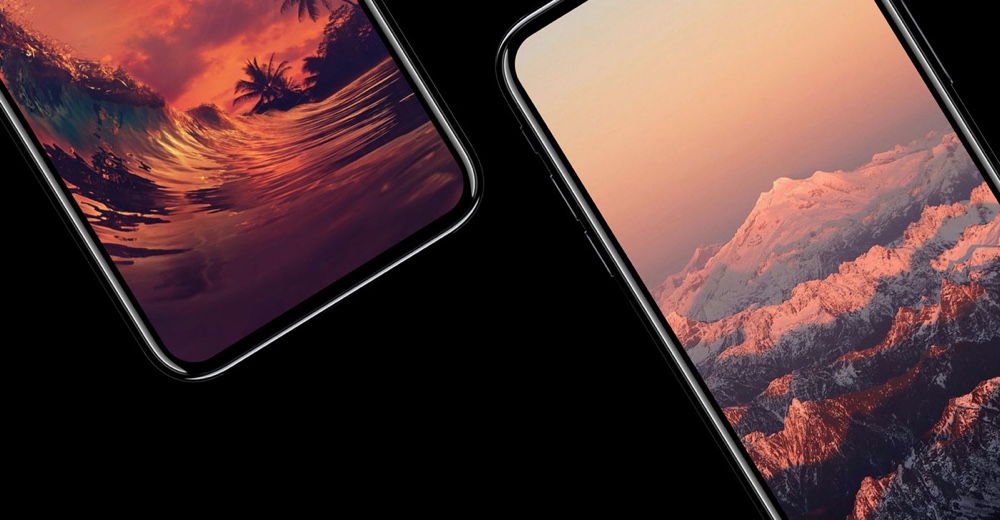 A brand new iPhone concept has surfaced and it, without a doubt, envisions an Apple smartphone straight out of our dreams.

If you look at the current trend in the smartphone space, then it's absolutely clear that bezels are on their way out. Apart from that, manufactures are taking things to the edge (literally) by adding a curved panel on either sides of their smartphones. This is an aesthetically pleasing touch, and something which is believed Apple will follow as well with the release of the iPhone 8 later this year.

But it's absolutely unclear how Apple might go about this from a design perspective. Though we have leaked schematics that claim to be the real deal, but everything is still uncertain at this point in time. However, concept artists are churning out mockups from time to time imagining what the next iPhone will bring to the table. Today's concept is no different except that it looks like something straight from Apple itself, equipped with a Full Vision display that touches all four corners of the smartphone, leaving no bezel behind at all.

Adding a display only at the front means that Apple would have to move the Touch ID fingerprint sensor to a brand new location. If there's anything to take from the Android side of the fence, then moving the sensor to the back of the smartphone makes logical sense. Also, the iPhone X concept envisions the device having a dual lens setup like the iPhone 7 Plus, except that the they are placed in a vertical order.

The one thing that annoys me the most about this concept is that speaker opening at the top of the display. But hey, I'm not quite nitpicking here.

Do let us know in the comments section what you think about this concept.

You may also like to check out the following concepts before heading out: