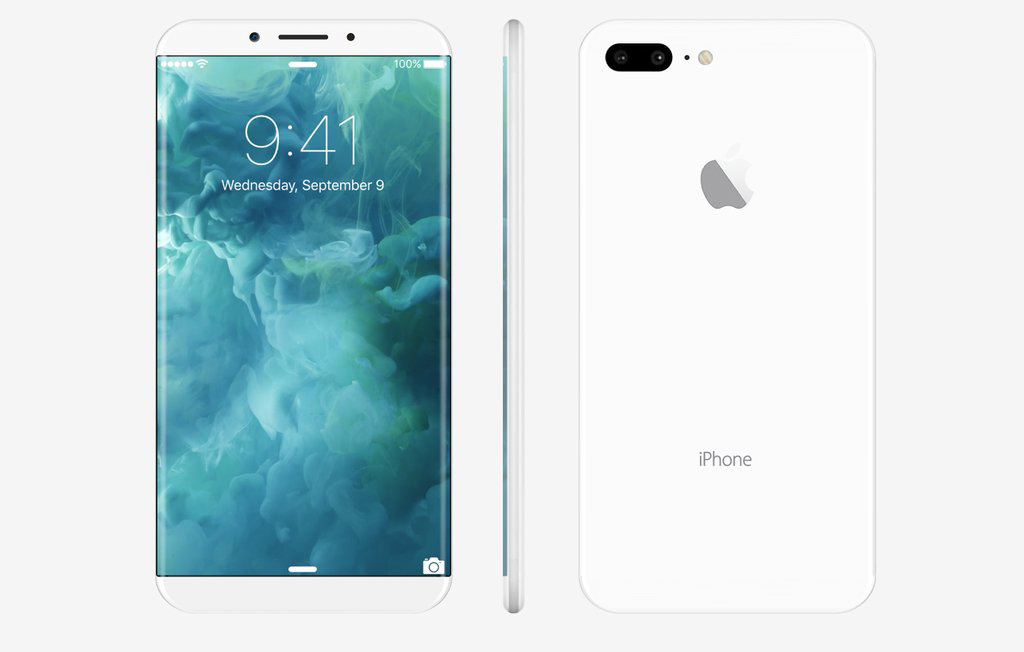 The iPhone 8 with a rear-mounted Touch ID sensor might be the most awkward of places to position the fingerprint reader, most likely because we have always seen it at the bottom-front of the phone. Well, believe it or not, another schematic of the upcoming phone has leaked out, and not only is it showing the rear-facing sensor, but other notable changes that we are bound to see when the phone is hopefully announced in September.

Twitter can hold many secrets as to what will be released later in the year and a tweet from Sonny Dickson shows that the iPhone 8 might have a rear-facing Touch ID sensor. This approach is nothing new as several smartphone manufacturers have adopted the placement of the sensor at this location. However, for Apple to follow this just seems out of place but then again, to increase the total screen real estate of the phone, the tech giant might have no choice but to follow with this design.

If design issues of incorporating the sensor beneath the display start to persist, then this will mark the first time that we could see an iPhone with such a security sensor orientation. In fact, the leak is in line with a previous one we covered where a rear-mounted Touch ID was mentioned and it was paired with a vertically placed dual-camera.

iPhone 8 looks to be taking a new direction pic.twitter.com/mG19bcDYiC

Before judging Apple this quickly we will say this; the company has several prototypes in the works and this is definitely one of them. Our guess is that this one is not going to be counted as the final match that will be a part of the announcement, but so far, there has been little to no word to industry watchers if the fingerprint reader is going to be embedded beneath the display of the new iPhone. 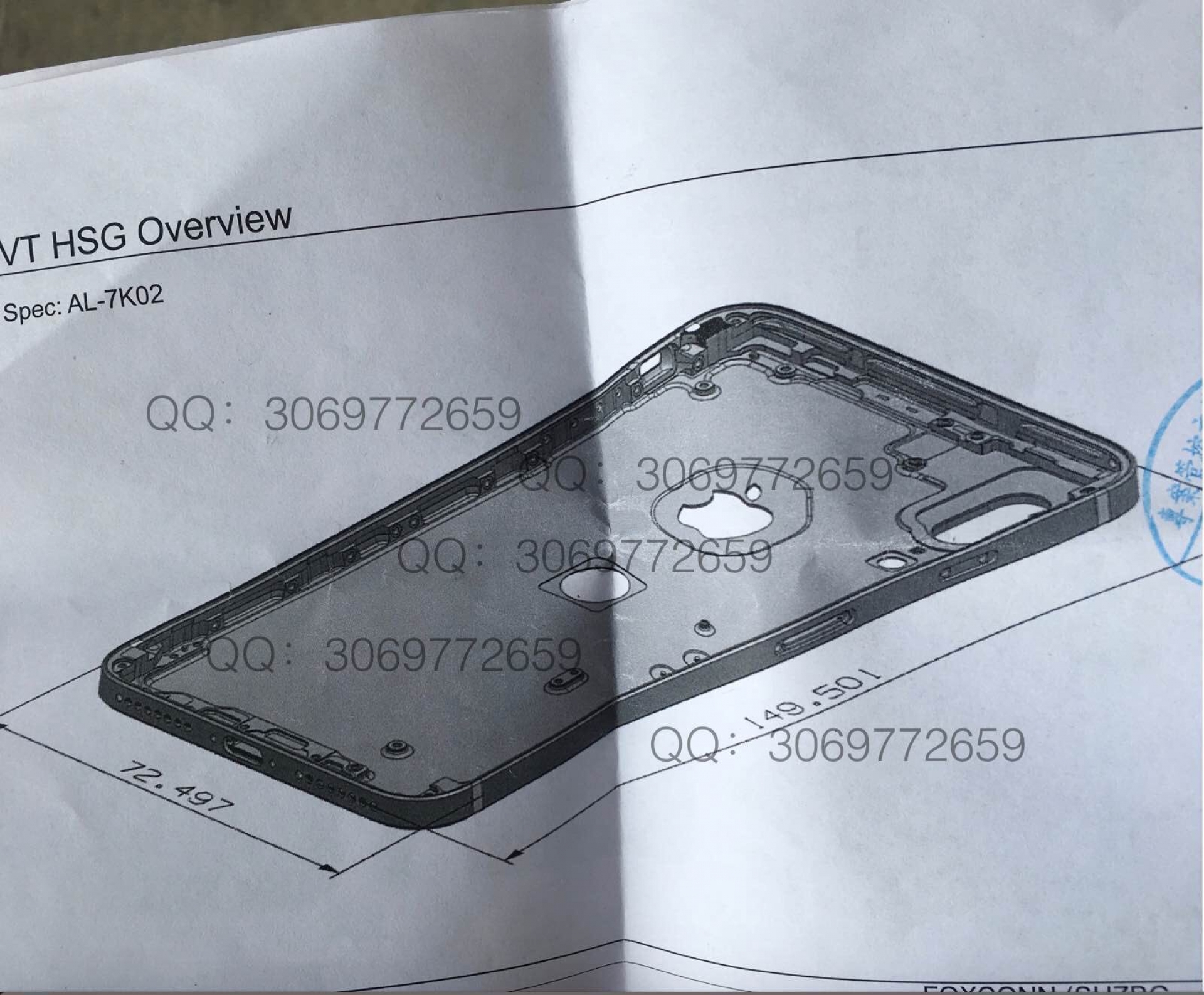 However, if this is the final design of the iPhone 8, then at least future adopters will be able to take advantage of the vertically placed dual-camera setup, regardless if they are forced to get used to the position of the Touch ID.

Would you be able to accept the Touch ID sensor being present on the back side? Let us know your thoughts down in the comments.