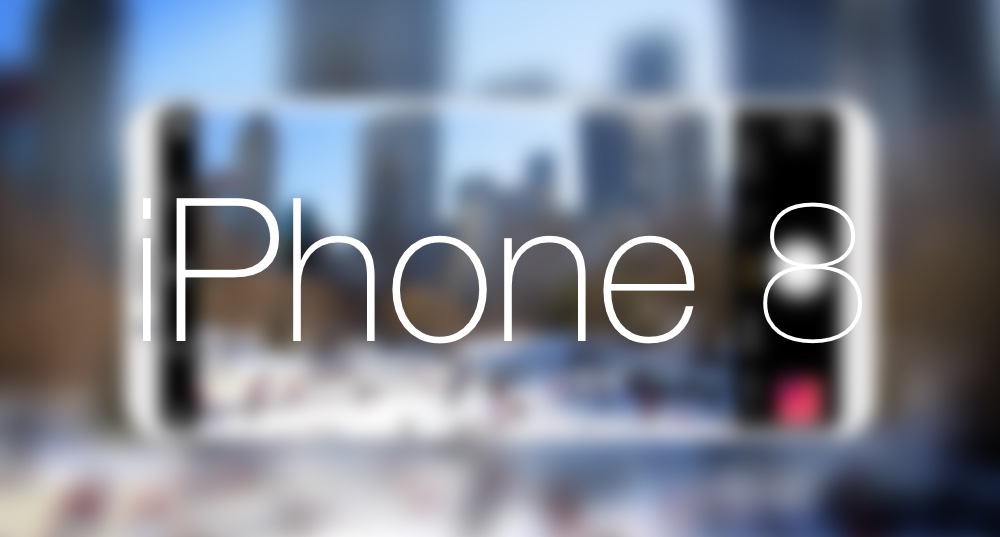 A new iPhone 8 concept has knocked on our door, and it's perhaps the best one we have seen to date.

Up till now we have seen all sorts of weird and wonderful iPhone 8 illustrations from the world of concept designs. But there is nothing at all out there that looks as good as the one we are going to feature today. Although it does take a few design cues from the LG G6 as well as the (yet unreleased) Samsung Galaxy S8, but it manages to hold a personality of its own. Will Apple ever release something like this? Honestly, I have no clue at all. it's just that this concept screams at everyone to be glanced at just once.

Quite frankly, despite being a massive iPhone fanboy, I am a huge fan of the G6 design, and also the Galaxy S8. There's something about not having bezels at all that really puts the focus on the software running on the device, while still managing to focus on the amazing hardware in a minimal fashion.

Secretly, I do want Apple to come up with something similar to the LG G6 and Galaxy S8, but the company does end up surprising everyone with its decisions. There is a possibility we might end up getting an edge to edge display without the side curves, while at the same time, we might end up seeing a rehashed design from yesteryear.

There are lot of things we need to take into account before even predicting whether or not Apple will ultimately release the smartphone we all want. But so far, the murmurings from the world of leaks and rumors sound promising. Who knows we really will end up getting that OLED iPhone 8 we so badly crave.

Let's just hope that really turns out to be the case.