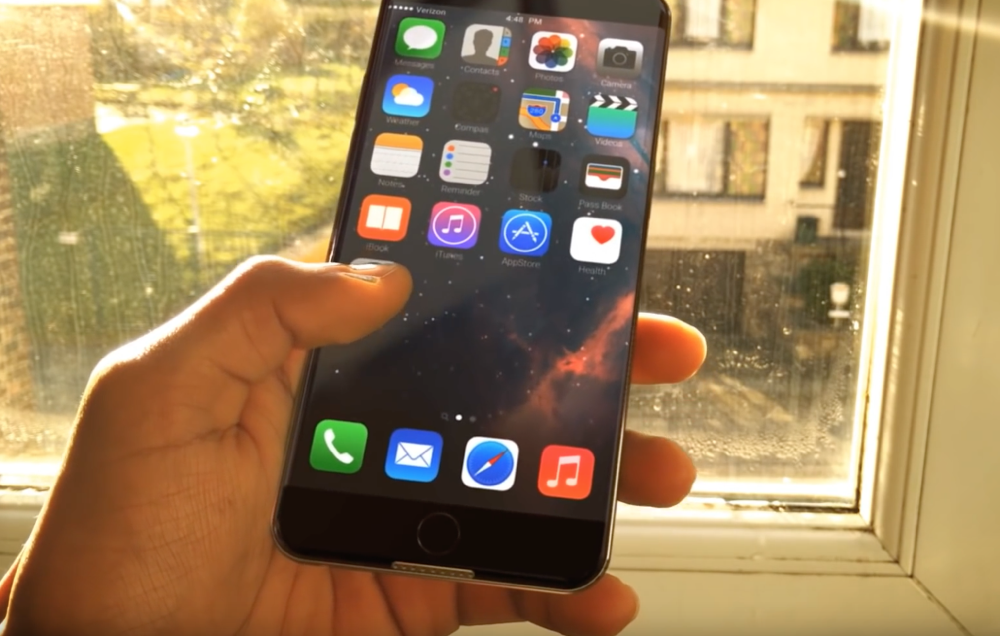 The iPhone 8 is set for release later this year, but a new concept video has gone hands-on with the mythical device already.

New iPhone 8 Concept Video Might Not be Perfect, But it Goes Hands-on With the Device

Concept designers cover a great deal of length in order to conjure up the perfect mockup of an unreleased device. Some might take cues from existing Apple products while some ideas are entirely unique. Today's iPhone 8 concept however, is not entirely perfect, but blurs the line between concept and reality in a brilliant fashion. How is that achieved, you ask? Well, because it's a hands-on with an iPhone 8 concept design. Still don't get what we are talking about? Check out the video below.

Big props to designers Sahanan Yogarasa and Ran Avni for coming up with this wonderful iPhone 8 mockup. It gives us a great sense of how the next device from Apple would allegedly fit in our hand, given the company does manage to follow a similar design pattern.

On the specs front, the designers imagine the phone to carry a 5.5-inch 2K display that is edge-to-edge. There's an A10 processor under the hood along with 4GB of RAM to keep things ticking nicely. And at the top and bottom of the display are stereo speakers. But everything is ensured a long and stable journey via a 3500mAh battery. That's more than anything we have ever seen on an iPhone before. We really wish this aspect alone gets an introduction with the upcoming device.

Design-wise, the device is not the prettiest around. And it does look like an HTC U Ultra from the back, something which I'm not a huge fan of. A flat back looks far more elegant and functional in my opinion. But hey, it never hurts to experiment, does it?

Let us know in the comments section what you think about this new concept. Is it a yay or a nay?