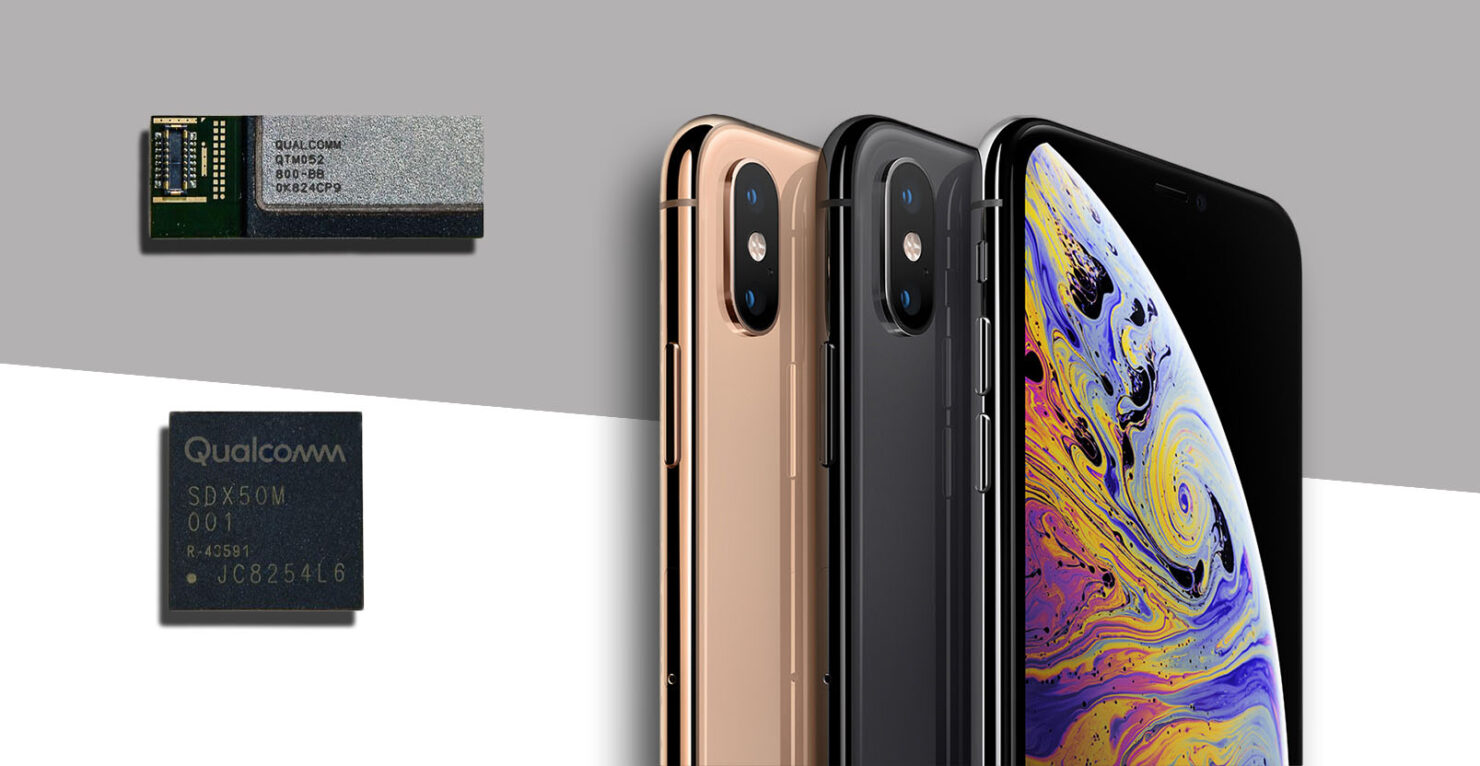 Apple will be a whole year late to the 5G party, but it won’t matter since experts claim it will take several years before the 5G standard becomes ubiquitous in several markets. However, that hasn’t stopped rumors from clamoring that Apple’s 2020 iPhone lineup will comprise up of 5G modems. A popular analyst has now laid his predictions on additional features belonging to the upcoming iPhone range, stating that all three models launching next year will be 5G-ready.

Ming-Chi Kuo is at it again with yet another report, though this time he has changed his predictions slightly. The analyst from TF International Securities now states that instead of two models getting 5G support, all three of them will feature a 5G modem. Kuo did not state which companies would Apple be tapping to become its 5G modem suppliers, but according to a previous report, the California-based giant will apparently be using hardware from both Qualcomm and Samsung.

He also says that since Apple has obtained Intel’s modem business for $1 billion, it gives the company sufficient resources to start launching iPhone models with 5G support sooner. However, don’t expect Apple to unveil mobile devices with its in-house modem just yet, as a separate report published earlier claims that the first series of products featuring the company’s home-made silicon could appear from 2021. The latter could be seen as an ‘over the top’ level of optimism as experts state that it could take Apple as long as 2025 to ready its custom 5G modem, and that is if everything goes according to plan.

This suggests that Apple will need to rely on partners like Qualcomm and Samsung for the long haul. Regardless, Kuo states that launching 5G-ready iPhones will most likely be Apple’s top priority, as several manufacturers are expected to churn out sub-$400 Android-powered handsets with 5G support, which will obviously be seen by buyers with financial constraints as a terrific value proposition. For customers to even consider upgrading to iPhones next year, it will be imperative that they feature 5G modems, a component that will naturally add to their already-expensive retail price.

Kuo also believes that all three 2020 iPhone models will support mmWave and sub-6GHz bands, allowing the three smartphones to work well not just in the U.S., but other developed markets.

The renowned analyst also believes that Apple will not be sticking to the same screen sizes it did with the 2018 family and the ‘soon to be announced’ 2019 lineup. Instead, Apple is reported to stick to the 6.7-inch, 5.4-inch display sizes for the more premium models, with the less expensive one rumored to feature a 6.1-inch panel.

All three models are expected to be treated with OLED technology, making this year’s upcoming iPhone 11R potentially the last version to feature an LCD screen. Whatever changes we’re expected to see from next year’s models, Apple will undoubtedly be banking on all three versions to feature a 5G modem. We’re sure to hear a lot more surprises from these models down the road, but that will be for another time, so stay tuned for more updates down the road.