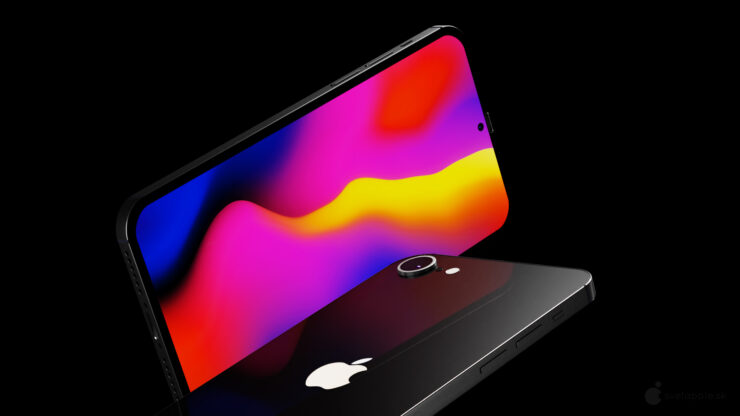 Apple’s strategy of releasing a cheaper yet powerful 2020 iPhone SE paid off as this model, along with the iPhone 11, accounted for more than 50 percent of all iPhone sales in the U.S. during the third quarter of 2020. Surely there would need to a successor this year to maintain Apple’s momentum, right? Not quite, at least according to an analyst, who believes that the iPhone SE 3 will likely arrive in 2022.

Analyst Claims Supply Chain Is Already Working on the Launch of the iPhone SE 3, but We Shouldn’t Wait This Year

JP Morgan supply chain analyst William Yang has his thoughts on the iPhone SE 3, and according to him, we shouldn’t hold our breath for this model at any time in 2021. In a note spotted by AppleInsider, Yang states that Apple’s supply chain is already working on a cost-effective model, one that we should expect in the first half of 2022. No details on pricing were provided, but his predictions aren’t in-line with previous reports.

Earlier, Ming-Chi Kuo mentioned that the iPhone SE 3 won’t arrive in H1, 2021, but that doesn’t mean we shouldn’t expect it later this year. He also predicted that Apple expects to sell up to 20 million units, so it’s possible the company hasn’t reached its goal as yet. Then again, a separate report published by Mac Otakara claims that the ‘2020 iPhone SE’ and new AirPods Pro could arrive in April. Various details from various reports indicate uncertainty in the supply chain, so we’ll have to wait a while before we can provide a launch estimate.

Yang's other details include iPhone SE 3 sporting a design similar to its predecessor, but with an upgraded chipset. If the 2020 iPhone SE got treated to an A13 Bionic, Apple might choose the A14 Bionic, since it doesn’t have any other choice. He also suggests that thanks to the popularity of the iPhone 11, Apple could be planning to release another low-cost model based on that form factor.

Unfortunately, Yang didn’t clarity if it’s the iPhone SE 3 or a different model, so we’ll have to wait and see what Apple has planned for the future. Assuming Apple launches the 2020 iPhone SE successor this year, what do you expect from it? Tell us down in the comments.

You can also check out a clean-looking concept of the iPhone SE that takes design inspiration from the iPhone 12 below.