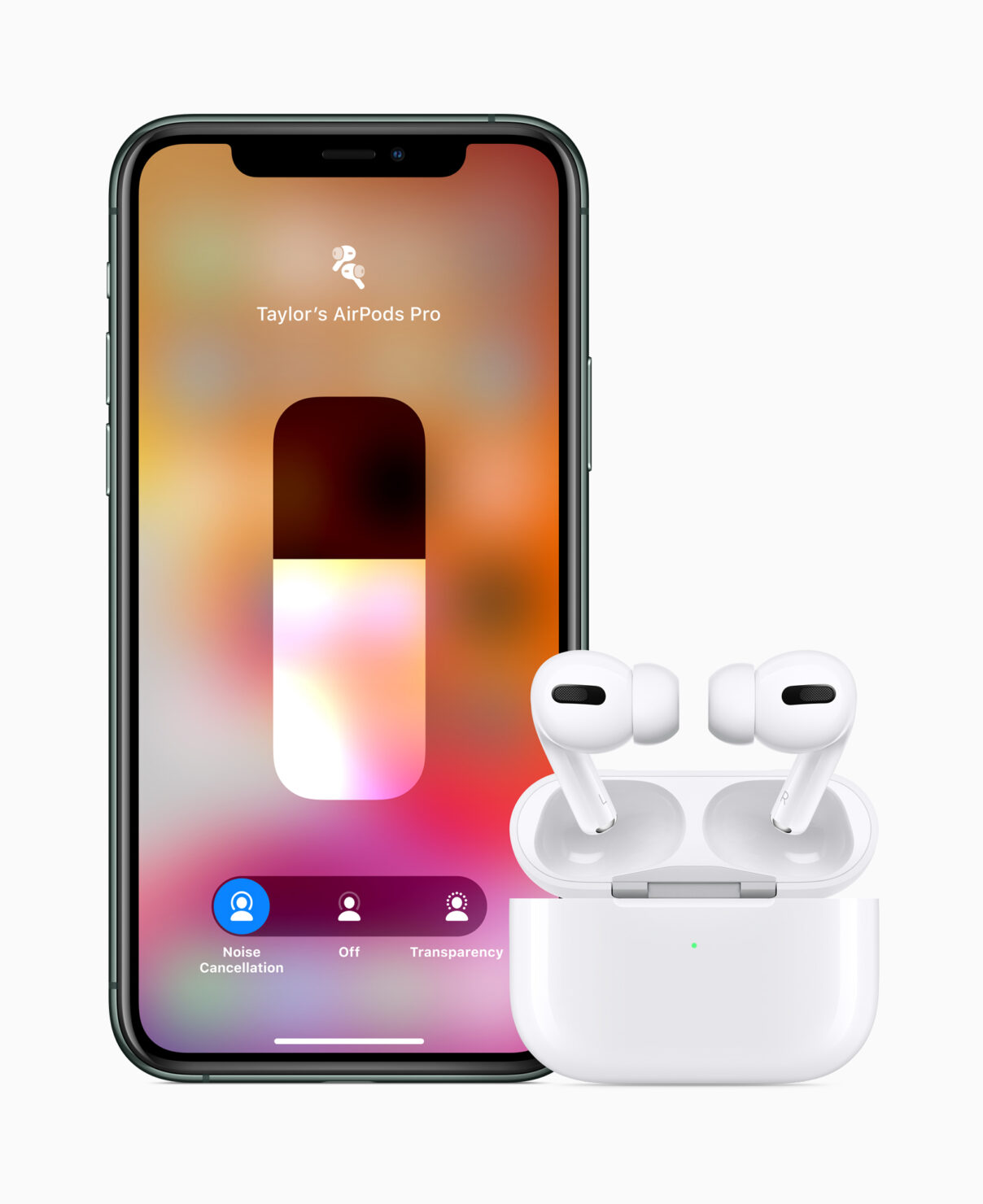 A new but rather small report from Mac Otakara claims that Chinese suppliers believe the AirPods Pro 2 and the 2021 iPhone SE will arrive in April of this year. While there are no details of the upcoming iPhone SE provided, the report mentions that the new AirPods Pro will arrive in a newly designed charging case. Apparently, it’s getting a change in dimensions; it’s expected to measure 46mm in height, 54mm in width, and retain a thickness of 21mm, just like the previous model’s charging case.

Sadly, there’s no information given for the 2021 iPhone SE and no update if the current 2020 iPhone SE will be discontinued or sold at a lower price. The Japanese website has been on a roll lately, reporting that the iPhone 13 will feature a thicker design, the iPad 9 will resemble the iPad Air 3, and that we should expect an iPad mini 6 with an 8.4-inch display in March. Unfortunately, while we should get excited for a cheaper iPhone SE successor, Ming-Chi Kuo believes otherwise. The TF International Securities analyst doesn’t believe that this model will arrive in the first half of this year.

However, he has talked about an ‘iPhone SE 2 Plus’ before, stating that it could arrive in 2021, sporting a full-screen but lacking Face ID. A different tipster claims this new version may sport a Touch ID fingerprint sensor embedded in the display, suggesting that it will sport an OLED screen. So far, these rumors and reports are all over the place, so treat them with a pinch of salt for now.

As for the AirPods Pro 2, these are rumored to feature the same price as the first-generation AirPods Pro and may offer some improvements in audio quality and battery life improvements. We’ll have to wait in April and see what Apple has in store for customers, so we recommend waiting for more updates.