iPhone 9 With LCD Screen Could Arrive in Brighter, More Vivid Colors Such as Yellow & Blue to Appease the Youth 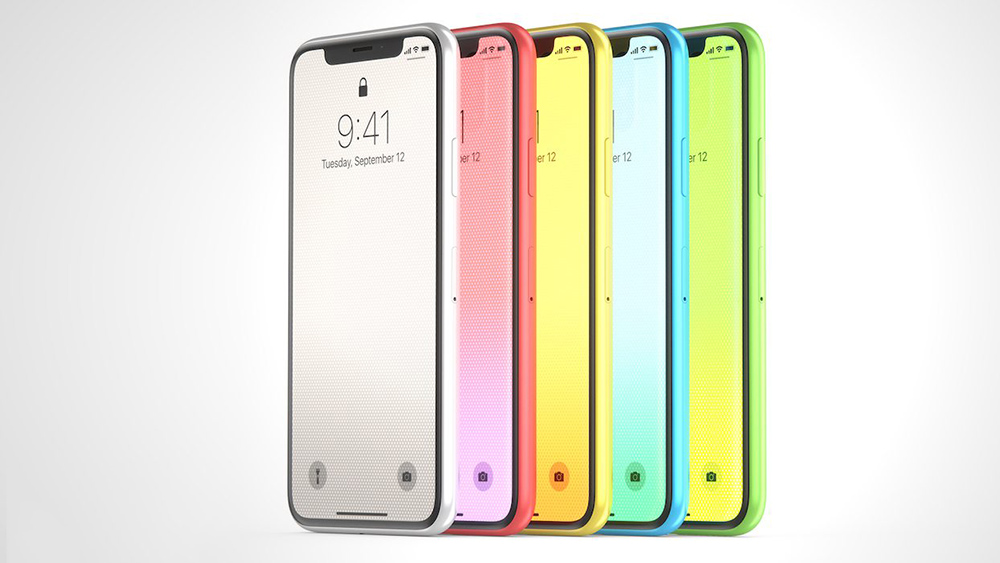 What we got with the iPhone X was just a Space Gray and Silver model, with Apple going in the opposite direction when it comes to releasing more attractive colored options for the masses. The only time things were really ‘colorful’ was when Apple decided to introduce a ‘budget’ handset known as the iPhone 5c.

It is 2018 now, and while a gold iPhone X option is not an option anymore, Apple could introduce brighter and more attractive options for masses to choose from. The youth could be fond of seeing unique colors such as yellow, blue and pink and the iPhone 9 with LCD model could give them something to pay for.

Rosenblatt analyst Jun Zhang is referring to this model as the iPhone 8s, though rumors suggest that Apple will be coming up with a simpler naming structure so that customers do not confuse each model. Jun believes that since Apple is stepping up its iPhone game with newer models every passing year, it really needs to do something about the differentiating bit as he states the following.

“Since Apple start to launch three new models every year, we believe the company needs to differentiate the designs of the LCD model from the two high end OLED models. One reasonable choice would be to add different colors.”

The iPhone 9 has been rumored to feature the same MLCD+ technology as the one present in the LG G7 ThinQ, which will result in more accurate colors, higher brightness, and energy-saving attributes. The arrival of newer colored models, especially if they are yellow, blue and pink could result in higher sales courtesy of the youth.

The Jet Black iPhone 7 and iPhone 7 Plus were amongst the most popular variants, which goes to show that a huge percentage of consumers still looks at the design and colors before proceeding with their purchase.

Would you go for this model if it arrives in brighter and more vivid options? Tell us down in the comments.