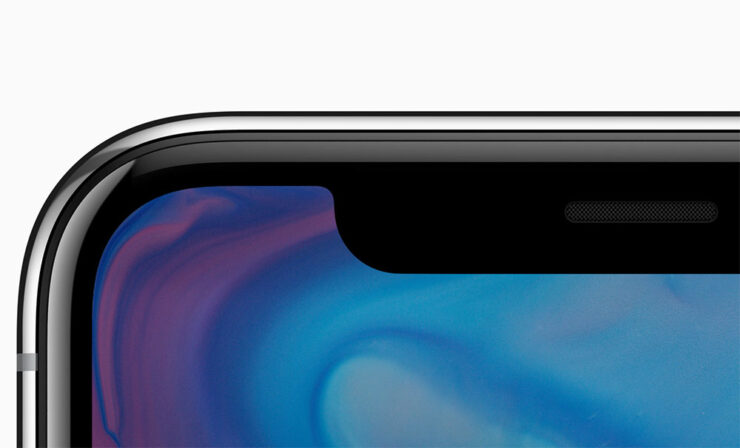 Rumors pointing towards the release of a gold iPhone X model were true after all. The tech giant was indeed working on a gold finish, with the only difference being that the flagship in this version would not see a launch period. Images from an FCC filing have sprouted, revealing that there was indeed a handset like this and unfortunately, it never made it to the market.

Before you read the text, you can always admire the images of the gold model. One of the things that I appreciate the most is the fact that Apple chose to use a black and gold finish instead of a white and gold finish. The former will certainly become a fingerprint magnet thanks to all the smudges but it will certainly please consumers with its high-end aesthetics. 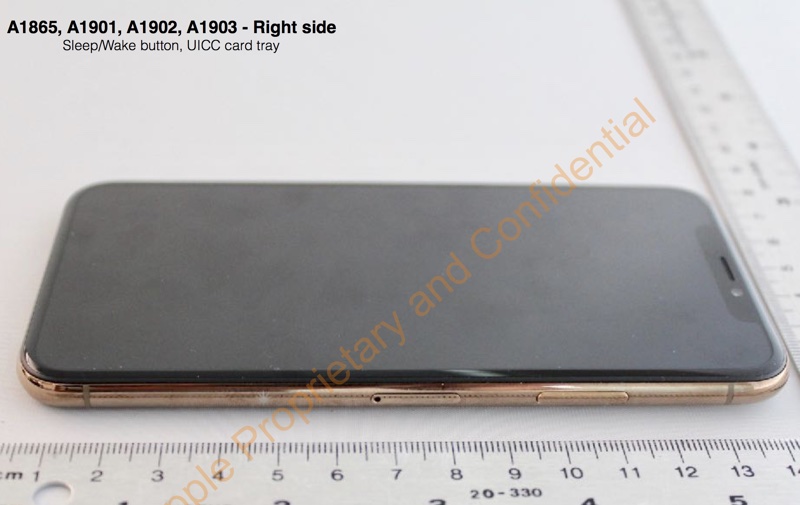 Apple did design a gold iPhone X, according to the documents filed with the FCC. Before a smartphone officially makes it to the market, its details must be shared with the FCC first, which is the regulatory authority present in the U.S. From the looks of it, the iPhone X was filed with the FCC, but this model in question was not particularly released. 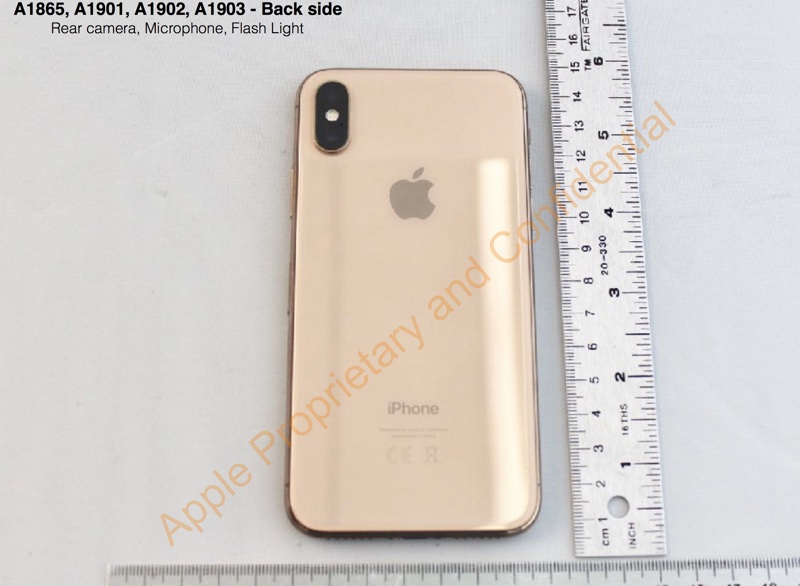 Other documents indicated that Apple had prepared its FCC filing in July, suggesting the photos were taken as much as several months ahead of the iPhone X unveiling in September. According to MacRumors, the stainless steel frame of the gold device must have been causing issues, because the company was able to unveil iPhone 8 in gold. Whatever the reason might have been, Apple ended up only launching the iPhone X in silver and space gray. 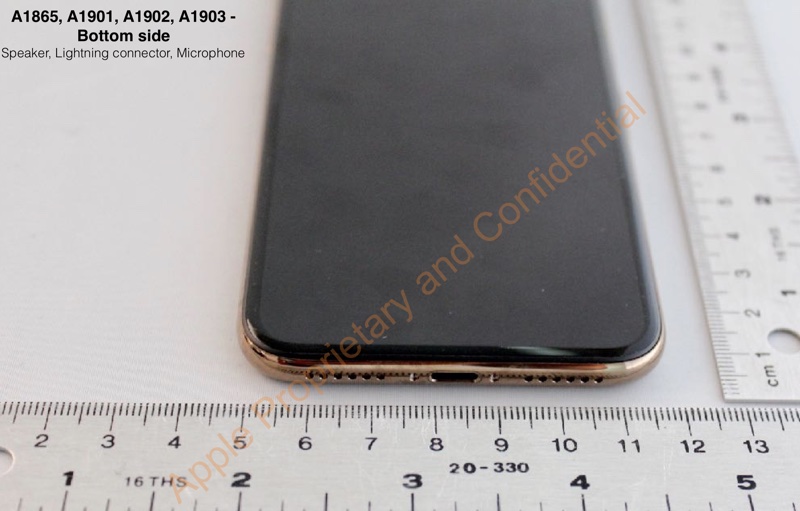 It is not clear if Apple still has plans to launch a gold iPhone X. We got the (PRODUCT)RED versions of the iPhone 8 and iPhone 8 Plus, but no such iPhone X variant, which means that manufacturing issues might have sprouted once more. 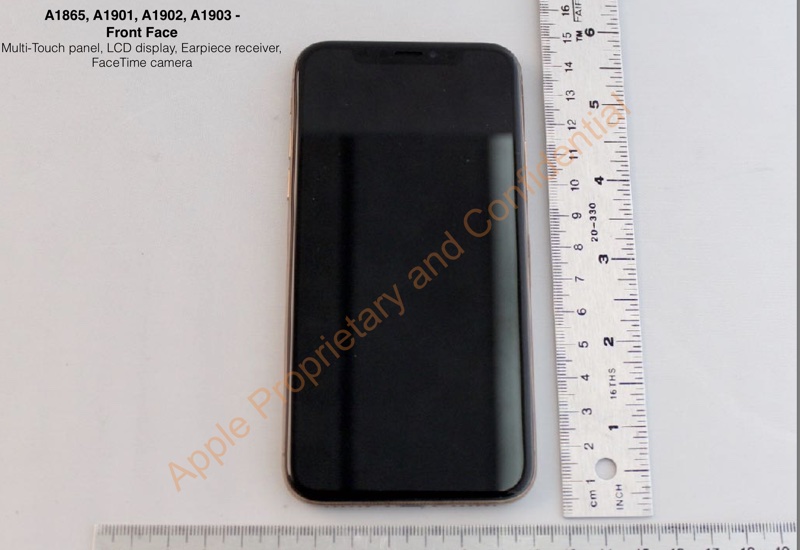 Hopefully, we’ll be hearing excellent news from Apple down the road pertaining to a new version.