God of DIY Brings the Headphone Jack Back to the iPhone 7! [Video] 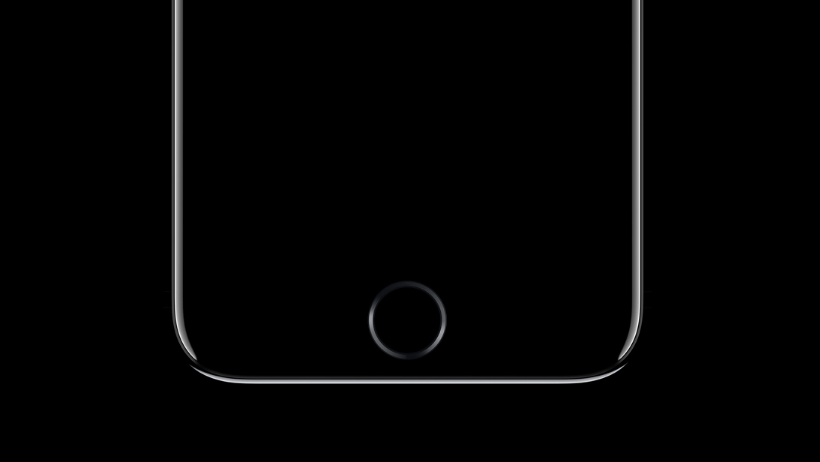 Scotty from Strange Parts earlier made a video where he managed to make an iPhone 6s out of spare parts. This time, he is back with another project where he unveils how to bring back the headphone jack on the iPhone 7. While there are several accessories that will provide compatibility options to connect your 3.5mm peripherals, you cannot charge and use the handset for media consumption with headphones plugged in simultaneously. That is where Scotty brings his soldering magic to the table and gets started.

From drilling a hole in the iPhone 7’s aluminum chassis to trying out numerous experiments, Scotty came to the conclusion that the only way the phone was ever going to feature a headphone jack was if a custom circuit board was going to be designed.

The circuit board that he designed was far too large to fit in an iPhone 7 so using his contacts, he managed to significantly reduce the size and thickness of the board while maintaining the same functionality of allowing a headphone jack and Lightning port to run in unison.

Next, he went to his friend and using complex machinery, drilled a hole using an Xbox controller and attempted to make a perfect circle to accommodate the headphone jack. After several failed attempts, which included two broken displays, he finally got the iPhone 7 to allow music playback and charge at the same time.

Scotty received a boatload of inspirational Facebook messages, emails and more indicating that he should remain persistent, which he did but he also revealed one more thing to the public. He’s made a limited edition board which allows users to insert a 3.5mm headphone back and Lightning cable all at once.

He’s also reached out to Apple through his video that if they need someone that can place a headphone jack in the upcoming iPhone 8, the company should contact him because all he wants to do is help the average consumer.

Did you enjoy watching the video? Tell us your thoughts down in the comments.