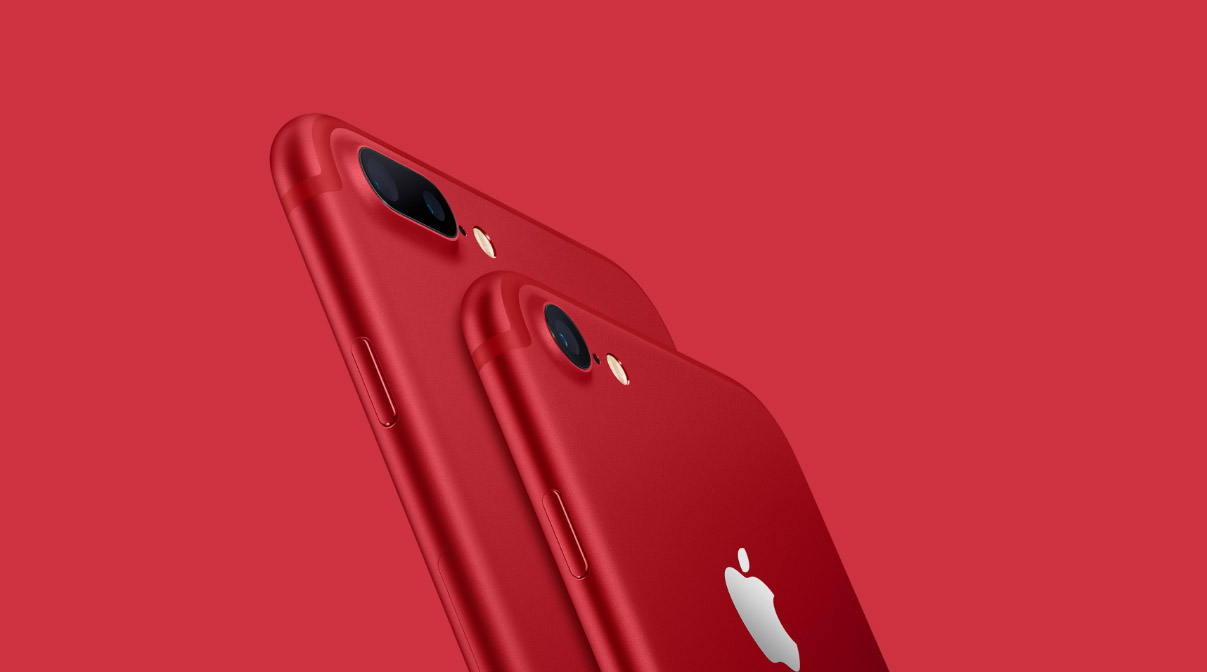 Apple holds all control when it comes to software, You can only do so much on your iPhone and the company does give you liberty for that. However, Apple's walled garden doesn't allow you to experiment and customize according to your personal needs or how you want to use the device. The jailbreak community, on the other hand, has been able to flow against the tides for as long as the platform itself. Seemingly, an iPhone 7 user was able to get Ubuntu up and running on his device using the Checkra1n exploit.

What amazed us the most was the fact that the iPhone 7 featured a dead storage chip. What this means is that the phone wasn't able to work properly. Nonetheless, the Reddit user went away with it and was able to run Ubuntu on his iPhone 7 using the Checkra1n tool. While most jailbreak users would simply install the exploit to take advantage of the jailbreak tweaks, Reddit user /u/newhacker1746 was able to take the approach to the next level.

To get Ubuntu up and running on the iPhone 7, the user first had to jailbreak his device using Checkra1n. While that sounds pretty simple, the rest of the process is fairly complex and not for the faint of heart. The operation is not for anyone who isn't familiar with the command line and terminal. Henceforth, we would recommend giving it a shot because you can end up having a bricked device. Check out the video for more details.

However, if you do get ahead, you will be running Ubuntu on your iOS device in the Command line mode. Take note that since the iPhone 7's NAND storage was dead, the iPhone 7 running Ubuntu via a tethered USB ethernet connection. Another important aspect to note here is that the hack is only compatible with the iPhone 7. This is due to the limited compatibility of the Ubuntu platform that only supports the A10 Fusion chip.

This is not the first time that we have seen an exploit being used like this, We have previously seen users running Android on jailbroken iPhone models, operating systems running on the Apple Watch, and much more. Since Checkra1n is based on a checkm8 bootrom exploit, it grants developers more freedom to tinker around.

We will share more details on the story as soon as we hear it. What are your thoughts on the hack? Would you be willing to mimic the experiment? Let us know in the comments.