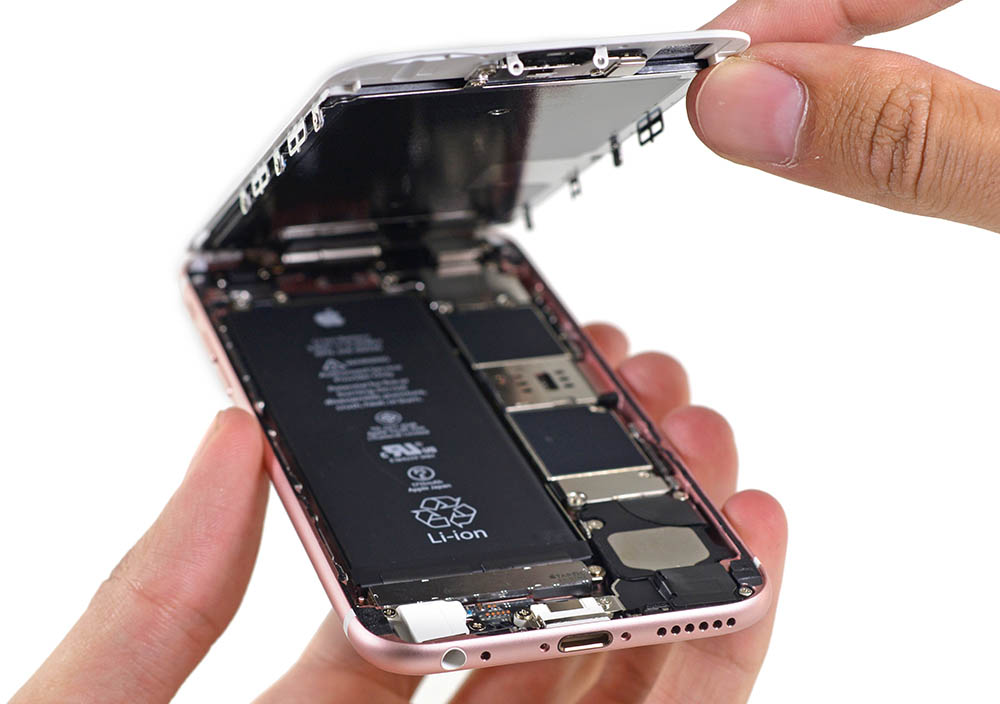 Right now, the retail price of the base storage model of iPhone 6s is $549 (at launch, it cost the user $649). What if we told you that a very capable engineer managed to pull together some phone parts and made his own iPhone 6s? One engineer claims that he bought these parts from China and commenced his own iPhone 6s assembling project and we have to say that it turned out more than just fine.

Scotty Allen spent two years at Google working as a software engineer. For years now, he’s been traveling and often frequents Shenzhen, China and that is where the Cinderella story took place of being able to get the parts necessary to make his iPhone 6s. Allen loitered around the public cell phone markets in the Huaqiangbei area of Futian, which is a very popular location if you happen to be hunting for electronic parts.

Now there were several obstacles that the software engineer had to scale and one of them was constructing his own logic board. Keep in mind that the logic board of a smartphone is minuscule and you need the right parts, a pair of steady hands and a whole lot of patience in order to bring this project to completion. After a lot of perseverance, Allen finally got the phone to work, but when he was asked how much did it all cost him to make an iPhone 6s, which features 16GB of internal storage, the answer might surprise you.

He says that he spent over $1,000 in phone parts, but he later realized that he spent that money unnecessarily because those parts were not required in the first place. He later states that he had to spend around $300 worth of parts that are found on the phone.

Were you impressed with what Scotty Allen presented to you guys in the video below? Let us know what you think in the comments below.