The first batch of Apple’s upcoming iPhone 7 have emerged, and we have to say that these images show no difference between the upcoming smartphone and an iPhone 6s, at least to our eyes. Let’s see if your eagle eyes can spot the differences.

The first thing that we noticed was the circular home button. There was a rumor suggesting that the upcoming iPhone 7 was going to feature a ‘click less’ 3D Touch home button, and we can think of two reasons for this. Apple could want to make its iPhone 7 more waterproof than its predecessor, as the latest report suggests that the device will be able to remain submerged for a longer period. However, this does not mean that the smartphone will receive the IP68 certification, which is only given to smartphones that can survive for 30 minutes while being submerged in water till a depth of 5 feet. 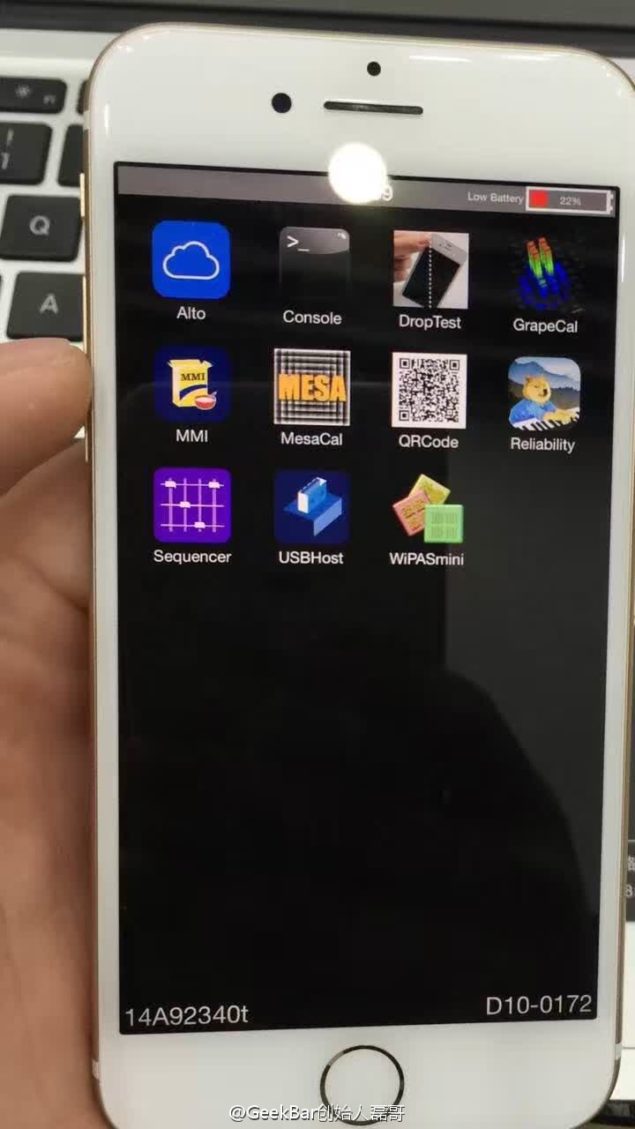 The second reason would be to reduce the overall thickness, and we see no evidence of a headphone jack, thus confirming to an extent the limits that Apple intends on crossing to reduce the thickness of its future iPhones. 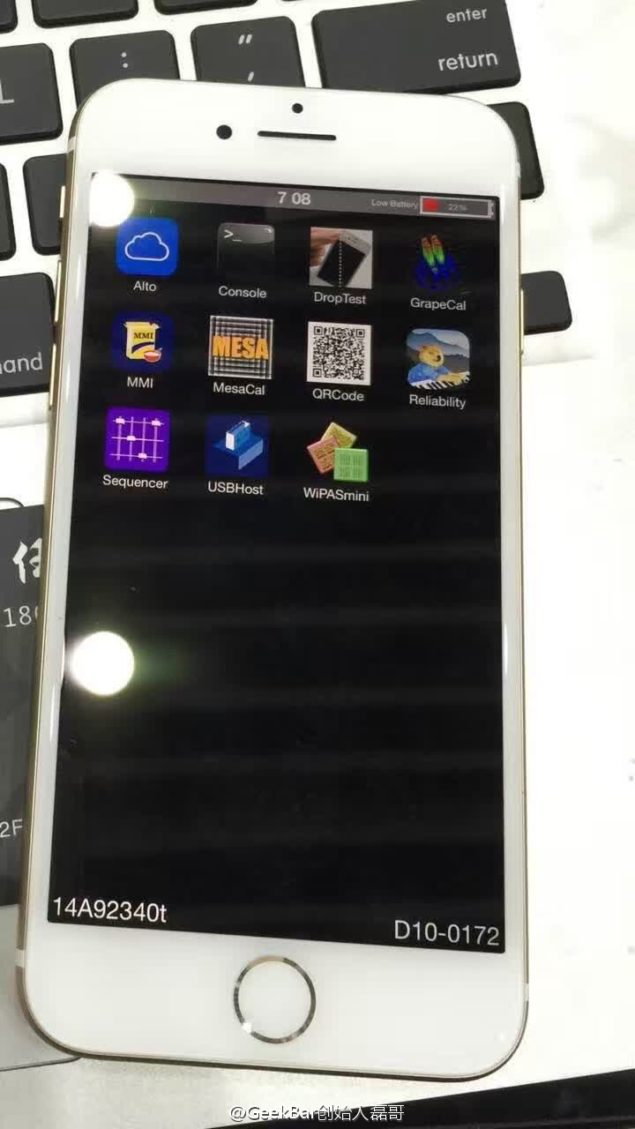 From a hardware perspective, the upcoming iPhone 7 models are going to feature an A10 SoC, and from the looks of it, the chipset is powerful, but not as much as we would want it to be. The phone could also feature LTE modems from two different companies, along with a significant RAM upgrade as well. More rumors disseminating give way to the fact that a larger set of iPhones are going to be announced and they will feature a 3,100mAh battery. 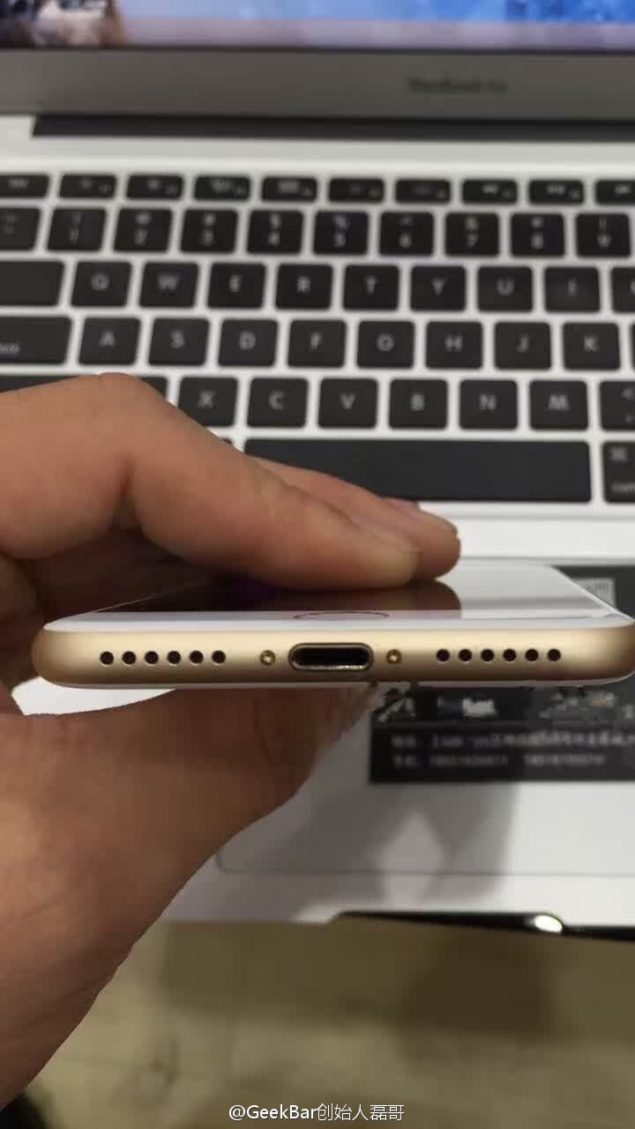 This is huge even by Apple standards, along with an on-board storage upgrade to 256GB. We expect that 256GB will be nice little upgrade for those who have capped their 128GB internal memory (for a premium price obviously). 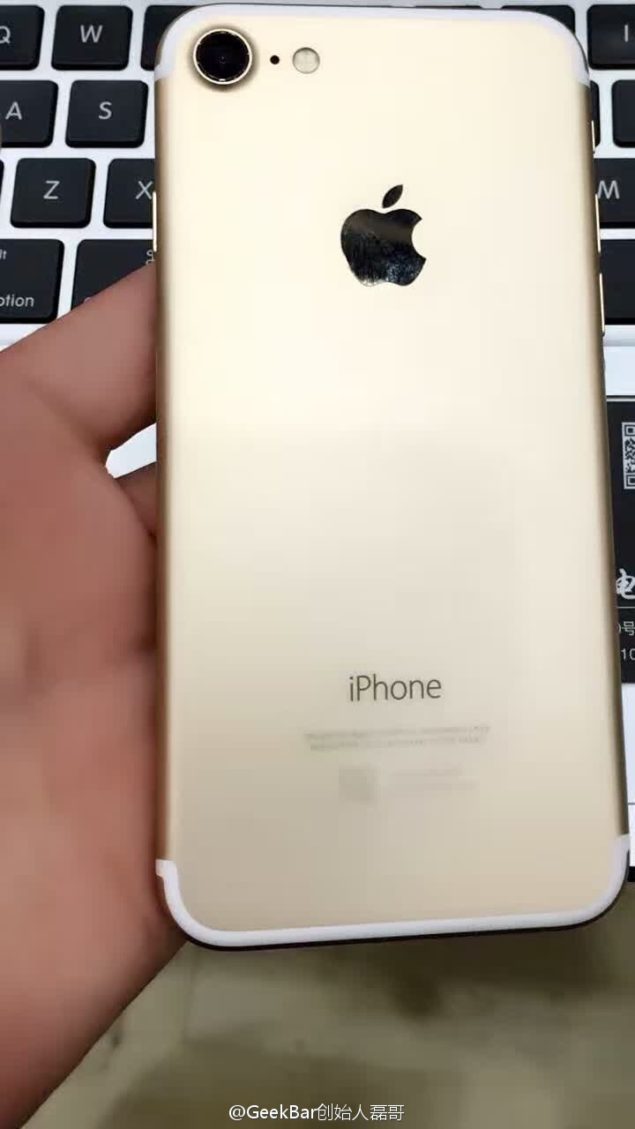 Were you able to spot any differences between the first iPhone 7 prototype and an iPhone 6s? Tell us your thoughts right away.