Battery Test: iPhone 6s and 6s Plus vs iPhone 6 and 6 Plus 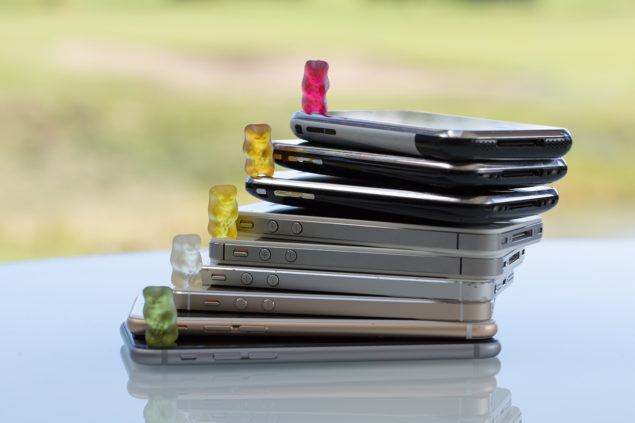 Still thinking about whether to get the new iPhone 6s smartphones or buy the iPhones of last year at a discount? There may have been various improvements introduced in the latest iPhone 6s and 6s Plus, including the 3D Touch display and camera enhancements among other features, but battery life plays a significant role when a user opts to buy a new smartphone. Users have often lamented over how the major tech companies have largely ignored to improve the battery life while going for smaller, thinner designs. It's a trade-off that has been working for years and the trend doesn't seem to be changing anytime soon. 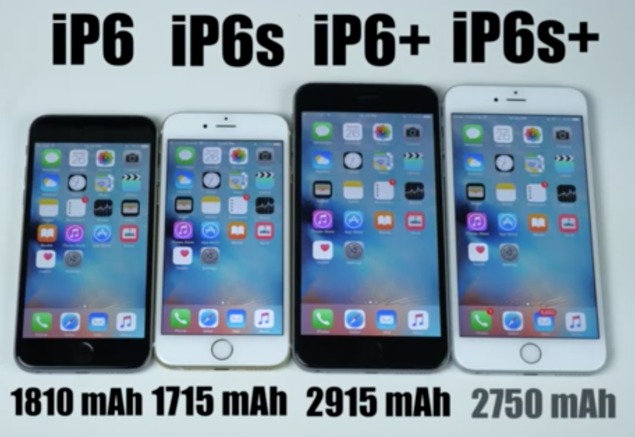 Coming back to the devices at hand, a new iPhone 6s battery test video has appeared that is testing the battery of all the four devices: iPhone 6s, 6s Plus, iPhone 6, and the 6 Plus. To level the playing field, the four devices were set to Do Not Disturb mode with the same level of brightness and connectivity settings enabled. The only thing that could have affected the result is the lack of a SIM card in the iPhone 6. However, to make up for any differences, the same test was performed twice on the device with and without a SIM card.

Going forward with these settings, two and a half episodes of Better Call Saul were played on all the devices that resulted in following battery percent in all the devices after the first episode finishes:

While not the most accurate battery test, it does reveal better battery life in the older iPhone 6 duo. As is clear, the latest gadgets are a few points behind their predecessors. Here is how it ended:

The iPhone 6s battery test video is shared below and as you can see while your iPhone 6 would have a couple of hours of life left at 32%, iPhone 6s is almost dying at 8%.

We will be keeping you folks updated with any new battery tests, including our own, to see how the tests differ from each other and if they replicate these results.