Earlier we came across some rumors indicating that Apple's eight-gen iPhone 6 will feature an 8 megapixel camera with an Optical Image Stabilization (OIS) module. Keeping the iPhone 5s pixels, Apple's supplier InvenSense had earlier indicated a possible OIS deal between the supplier and Apple. However, ESM China analyst has come forward to claim that iPhone 6 will not use OIS but would integrate Electronic Image Stabilization (EIS). 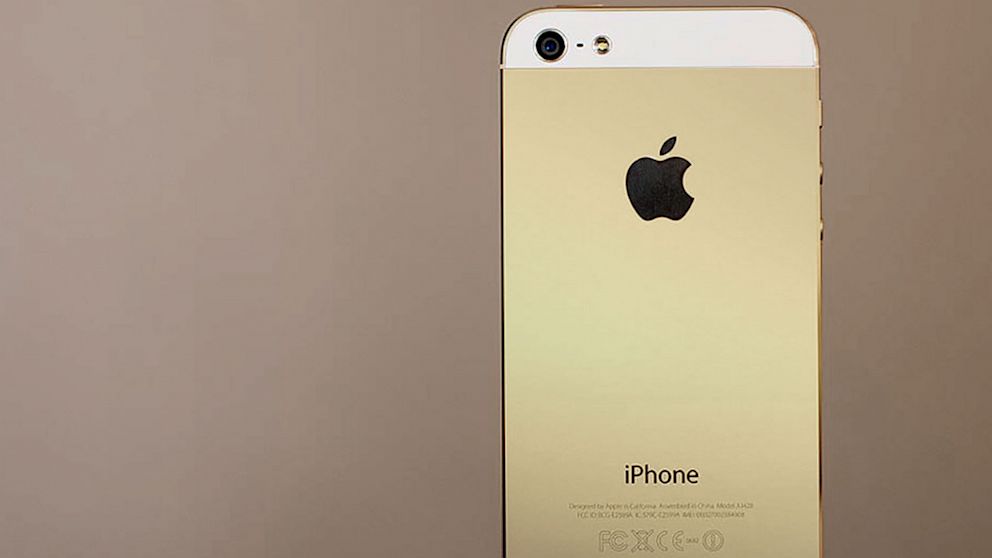 Chief analyst ESM, Sun Chang Xu says that the next gen iPhone's camera will take photos with larger pixel: 1.75 microns per pixel, as compared to 1.5μm of iPhone 5s camera. This analysis explains that the Cupertino based mobile manufacturer may have opted for iPhone 6 Electronic Image Stabilization, which is a software based image stabilization, instead of an OIS module to avoid a bulkier camera lens.

While it is unknown how accurate this analysis is, numerous number of reports have previously indicated that Apple will for Optical Image Stabilization as it produces very superior camera results. As smartphones' battle of photography grows intense, it would be only fair for Apple to work on the camera to produce better low-light photography.

However, EIS shouldn't be considered as anything less effective as it tries to compensate movement with algorithms to help improve photography, as already experienced on Samsung Galaxy S5. EIS also means less production costs, and no changes in hardware which seems quite happening as Apple tries to never get the manufacturing costs up.