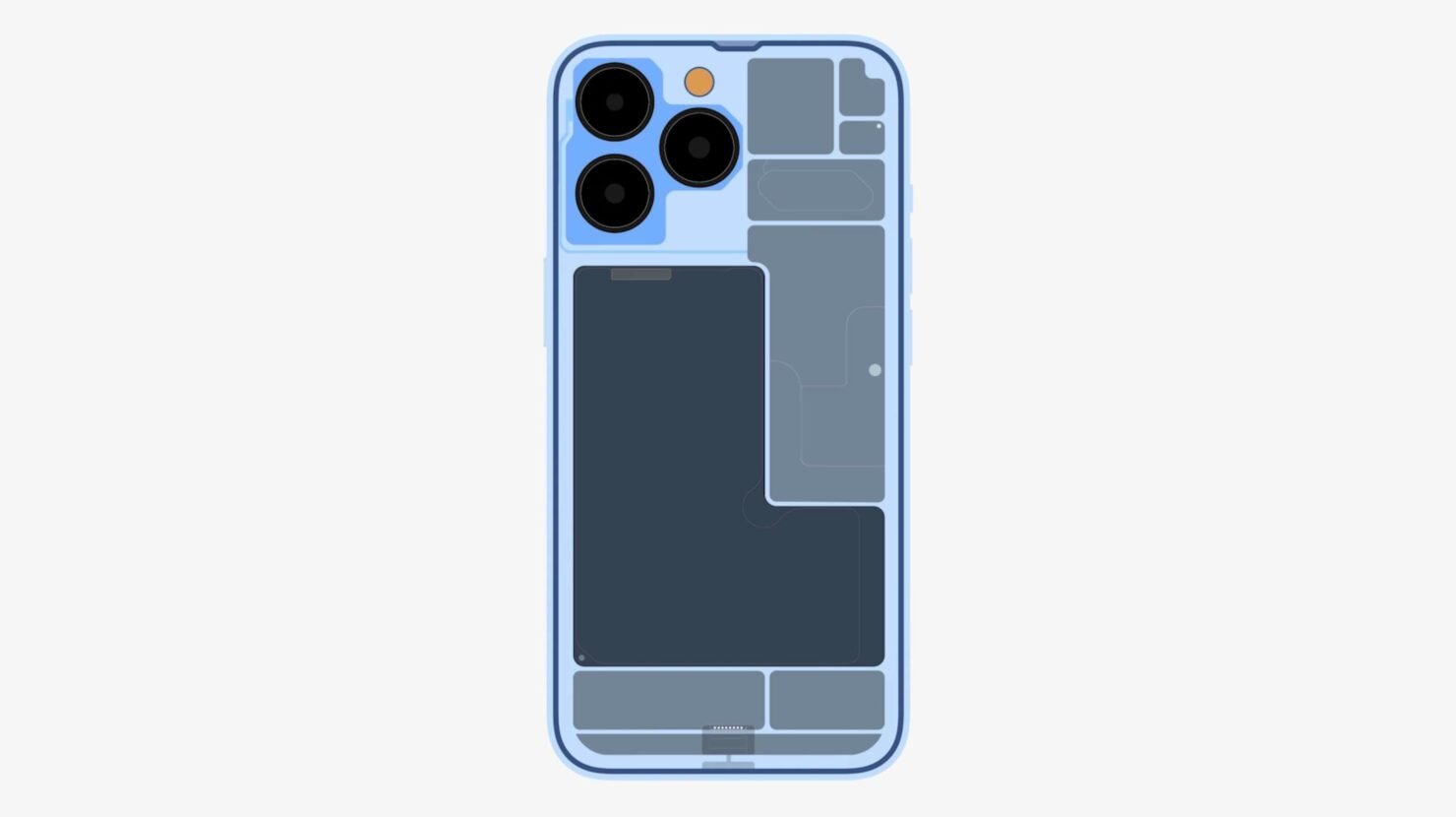 Apple’s iPhone 14 series has reportedly entered EVT, or the engineering validation stage, with new information claiming that several camera upgrades are expected while others are not.

No Periscope Camera Upgrade Expected for Any iPhone 14 Model, Unfortunately

Based on Haitong International Securities analyst Jeff Pu’s supply chain survey, 9to5Mac reports that the iPhone 14 lineup has entered the engineering validation stage. According to previous reports, Apple is expected to launch four new models in the coming months, tentatively named the iPhone 14, iPhone 14 Max, followed by the more premium models, the iPhone 14 Pro and the iPhone 14 Pro Max.

Apple is reportedly not planning an iPhone 14 mini, with the smallest display size expected to measure 6.1 inches diagonally and will likely be used for the iPhone 14 Max and iPhone 14 Pro. There is no word on the pricing of each model, but Pu believes that the starting price of the upcoming series will be close to the iPhone 13’s. Though Apple’s plans might change, it is possible the company prices the cheapest iPhone 14 model for $729.

We say this on the basis of the 2022 iPhone SE’s price increase, where its predecessor cost $399, while the current-generation low-cost version is $30 more expensive at $429. A previous prediction stated that only the more expensive iPhone 14 versions would be treated to Apple’s next-generation A16 Bionic, while the regular models will stick with the A15 Bionic.

The premium models are also said to feature a titanium alloy chassis to deliver more durability, and it may be the first time Apple starts selling 2TB storage variants to customers, though Pu did not mention this in his survey. As we move close to the company’s official announcement, we will have more information for our readers, so stay tuned.