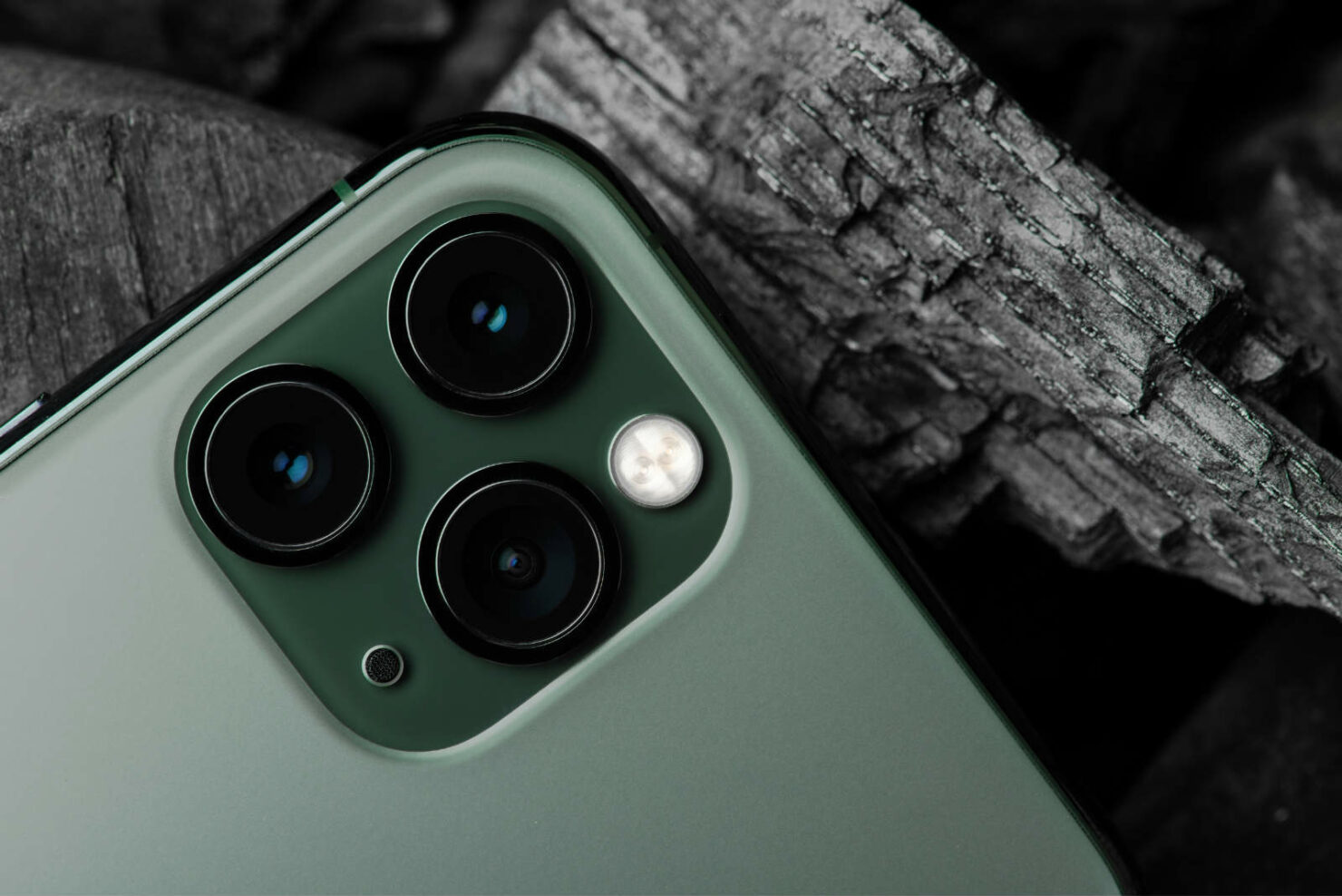 Where only the iPhone 13 Pro and iPhone 13 Pro Max will get autofocus support for the ultra wide camera, one analyst predicts that Apple plans on bringing the feature to all members of the iPhone 14 lineup in 2022.

However, a Major iPhone Camera Lens Upgrade Is Not Expected Until 2023

An investors note from Ming-Chi Kuo with iPhone 14 camera details was spotted by MacRumors, and it looks like Apple is bringing a premium feature to all models. According to a previous report, Kuo believes that Apple will get rid of a ‘mini’ iPhone variant, and introduce four new versions, two featuring a 6.1-inch display, while the remaining two sporting a 6.7-inch screen. Two versions will belong in the premium sector, while the other two will directly succeed the iPhone 13 and iPhone 13 mini.

Regardless of their positioning, Kuo states that Apple plans to bring autofocus support to the ultra wide camera for all iPhone 14 models. This means sharper image quality is expected, and the upgrade will be ideal for capturing beautiful landscape shots. Currently, Apple uses a fixed focus lens for the iPhone 12 family, which is not a terrible thing, but improvements can certainly be made for the succeeding generation of smartphones.

Aside from this, Kuo made earlier predictions for 2022, in which Apple would introduce 48MP main cameras with 8K video support while also testing out punch-hole-style displays and using them for some iPhone 14 models. While the cameras for the iPhone 14 family could be in for some attractive changes, Kuo states that significant lens upgrades are not expected until 2023.

It is important to note that while Kuo is a respected analyst with years of experience under his belt, even he cannot change Apple’s future plans. Therefore, it is recommended to treat these notes with a pinch of salt. For the time being, we want our readers to focus on our iPhone 13 rumor roundup, as this info is directly related to the models that Apple will release first. After that, we can focus more on the iPhone 14 for 2022.