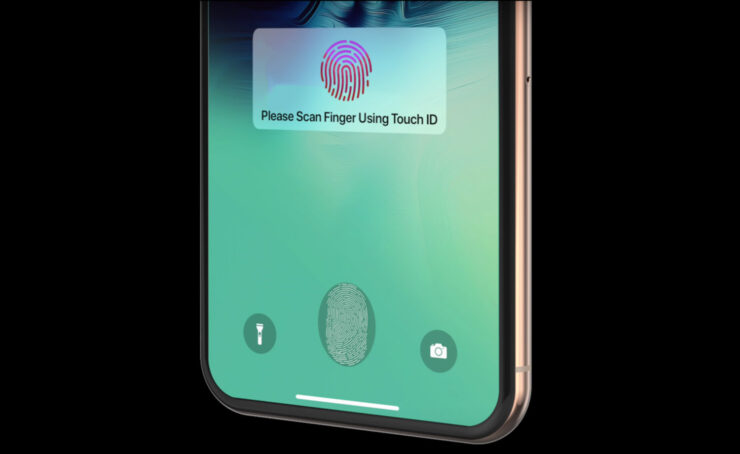 Touch ID wasn’t considered a topic of interest since Apple removed the feature from its flagship iPhone lineup back in 2018. However, with devices like the 2020 iPhone SE and the iPad Air 4, Apple is showing signs that it will continue to keep and improve the technology. With news surrounding the iPhone 13 picking up steam, one tipster has replied to a question talking about the return of Touch ID, and his reply implies we’ll be seeing it this year.

Apple Is Testing in-Display Touch ID for the iPhone 13, According to Previous Reports

Replying to Nikias Molina's tweet, L0vetodream says that Touch ID will ‘be back soon.’ Since no other model on Apple’s has Touch ID apart from the 2020 iPhone SE, it’s obvious the tipster is referring to the iPhone 13. Unfortunately, that’s about all he’s written in his reply and has provided no other information, which is what we expect, given the nature of his tweets. Apple is reported to be testing out in-display fingerprint readers on the iPhone 13.

Strange enough, that report came just days after Qualcomm announced its 3D Sonic Sensor Gen 2, which is not just 50 percent faster, but 77 percent larger than the Gen 1 sensor. This can give us an idea of who Apple will source this component from. Unfortunately, Apple is known for its stringent behavior when it comes to the quality of components. If there’s any issue regarding authentication accuracy or speed, we suspect Apple will pull the plug on its in-display Touch ID for the iPhone 13.

It'll be back soon😍 https://t.co/w4zwdGWbiL

It’s not known if all four iPhone 13 models will get in-display Touch ID or if Apple is working something out differently for the less expensive versions. The iPad Air 4 has Touch ID integrated into the power button, so we’ll see if the iPhone 13 mini and iPhone 13 will get treated to this or if Apple decides to go all out with in-display Touch ID. The company is reported to bring LiDAR cameras to all four models, so we’ll keep our fingers crossed for more updates.

Do you want to see in-display Touch ID for all iPhone 13 models, or do you think Apple has a different intention? Tell us down in the comments.