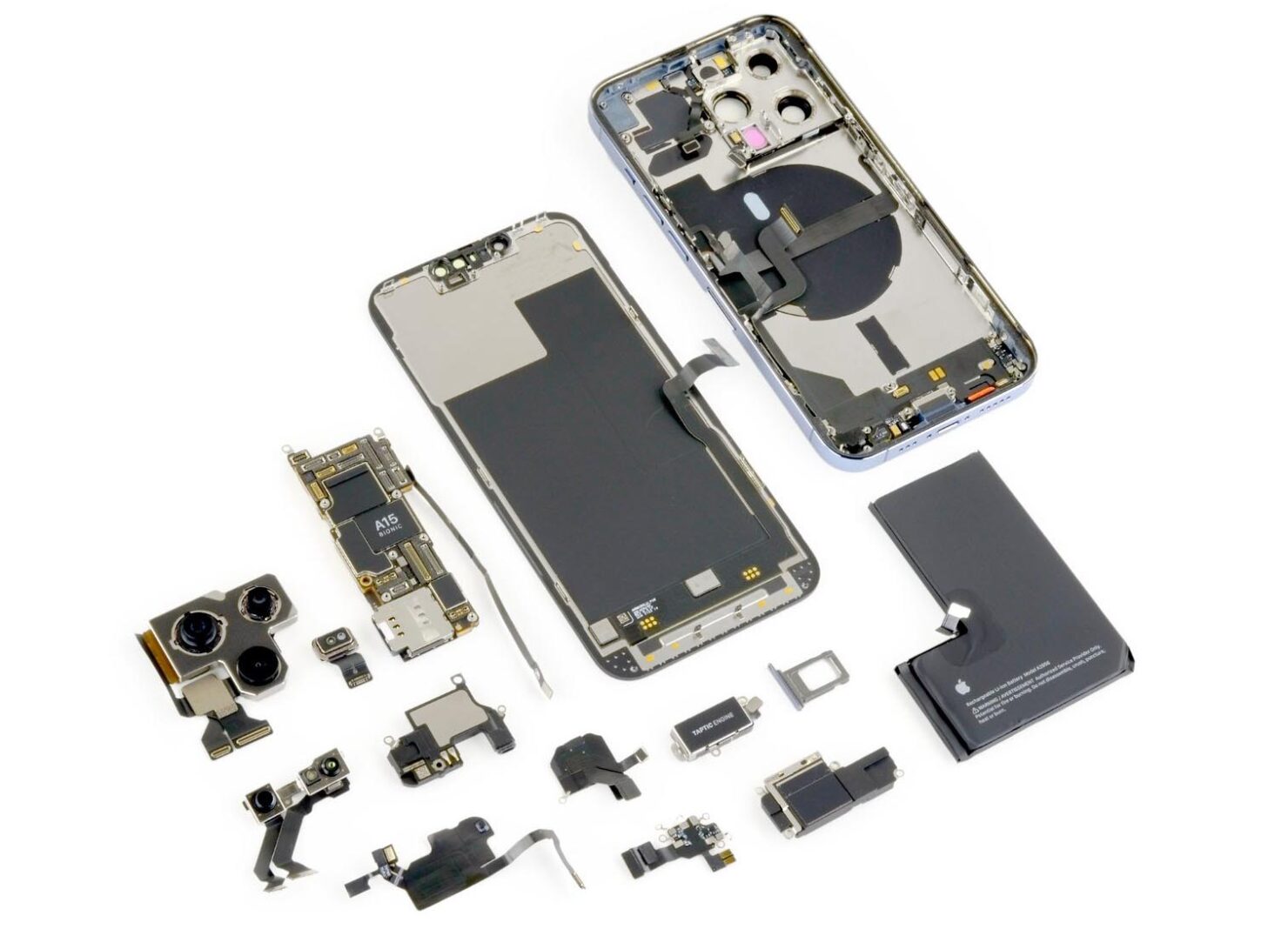 Though Apple introduced minor design changes to the iPhone 13 Pro, the bulk of those differences can be found on the inside, according to a detailed teardown. This could be why Apple’s 6.1-inch flagship costs are higher to make compared to the iPhone 12 Pro and the Galaxy S21 Plus, but it is also possible the parts used are expensive due to the ongoing chip shortage.

Despite Carrying a Higher Materials Build Cost, the iPhone 13 Pro Costs the Same as the iPhone 12 Pro Did Last Year

A comprehensive analysis from Tech Insights reveals that the iPhone 13 Pro has a materials build cost of around $570. The iPhone 12 Pro, in comparison, costs $548.50 to make, while the Galaxy S21 Plus is the least expensive to produce, with a total cost of $508. Despite this reported increase in costs to Apple, it has retained the same $999 price for the base model while also providing a 1TB storage variant.

The report does not analyze how much of this cost increase is due to the ongoing shortage, but we found out previously that to allow it to sell the iPhone 13 Pro at $999, Apple had to make some cost-cutting. For instance, where the company’s competitors have switched to LPDDR5 RAM in their smartphones, Apple continues to use the cheaper 6GB of LPDDR4X RAM for the iPhone 13 Pro, which is provided by SK Hynix. 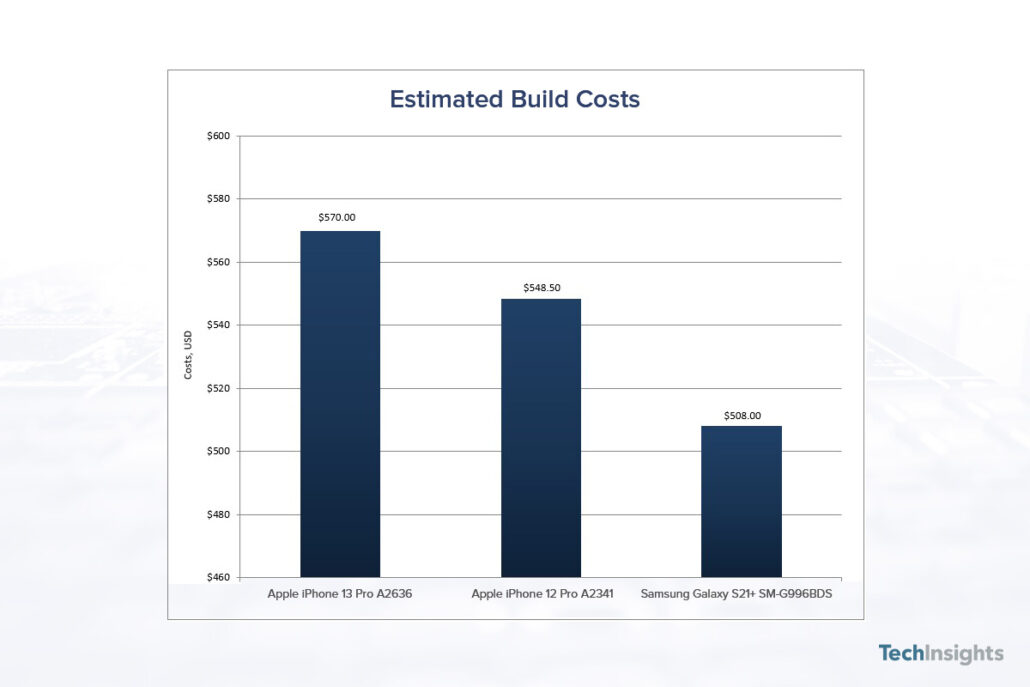 Additionally, it is using onboard storage from Kioxia, suggesting that procuring these components from Samsung would have been costlier. Samsung is regarded as the industry leader in both memory and storage and has supplied Apple with LTPO OLED screens for both the iPhone 13 Pro and iPhone 13 Pro Max. We suspect that the cost increases may be due to the addition of LTPO panels, the A15 Bionic, which is said to be mass produced using TSMC’s N5P process, instead of the regular 5nm architecture and Qualcomm’s Snapdragon X60 5G modem, which supports mmWave bands.

Though the iPhone 13 Pro sells for nearly twice the materials build cost, our readers should be reminded that other expenses such as marketing, research, logistics, and others are not factored in. If that were the case, the iPhone 13 Pro’s overall cost figure would likely be higher.