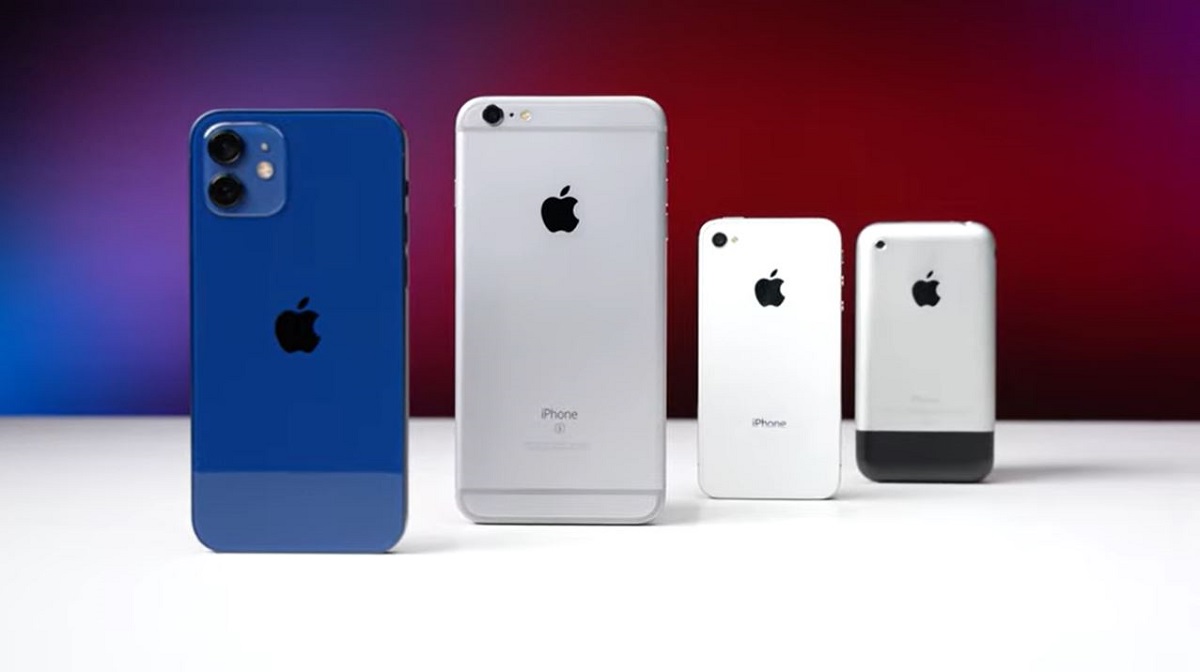 Apple's original iPhone changed the course of smartphones and how we use them. The smartphone was released back in 2007 and even though it packed a boatload of features that the competition was not offering, the copy and paste functionality was absent. A key Apple engineer Ken Kocienda who was working on the original iPhone shared why the smartphone did not have the copy and paste functionality. Scroll down to read more details on the subject.

The original iPhone didn’t have cut/copy/paste. Infamous! The quickest explanation is that I didn’t have time to do it right. I had too much keyboard, autocorrection, and text system work to do. The design team didn’t have time either. So we passed on the feature for 1.0.

This is all there is to it, folks. Did you use the original iPhone? Share your experience with us in the comments section below.