The iPhone 12 lineup, which is rumored to comprise up of a total of four models headed for various markets is expected to receive a design overhaul, a change that is long overdue. The most premium among them, not to mention the biggest, should be the iPhone 12 Pro Max, and according to a new report, an alleged 3D mockup of the upcoming flagship is compared with this year’s iPhone 11 Pro Max. Want to see what exactly has changed and added? Then continue reading on.

According to Japanese blog Mac Otakara, the alleged iPhone 12 Pro Max 3D mockup was provided by sources stationed at AliBaba. However, instead of sporting a 6.7-inch display like details from rumors have stated, the iPhone 12 Pro Max mockup reveals a 6.5-inch display size when measured diagonally. This could one of the earlier prototypes, suggesting that a more refined 3D mockup could be seen in the future. Moving on, this iPhone 12 Pro Max dummy shows the same notch size as seen on previous versions, which is thoroughly disappointing because rumors clamored a radical design change.

The height of this model is measured at 159mm, revealing just a 1mm difference when compared against the iPhone 11 Pro Max’s height. It also features a width of 78mm, making it wider than Apple’s current largest iPhone model by only 0.3mm. In short, it’s around the same width as the older iPhone 8 Plus. As for the thickness, Mac Otakara published the details at 7.1mm, with the iPhone 11 Pro Max being thicker at 8.1mm.

Our immediate thought when noticing the reduced thickness from the current model is that Apple is going back to its previous design philosophy of providing sleeker products to the masses, with more than a few compromises. If the final prototype does get finalized sporting the same 7.8mm thickness, we hope Apple doesn’t make any trade-offs when it comes to battery life.

According to the images, there appears to be a connector on the left-hand side of the iPhone 12 Pro Max 3D mockup. The pill-shaped connector resembles the same magnetic one that the third-generation iPad Pro lineup features. Does this signify that perhaps the upcoming iPhone 12 range will provide support for a smaller Apple Pencil? Analysts believed that the 2019 family would get support for the Apple Pencil, but it was not to be. Since the iPhone 12 range is rumored to flaunt some hefty design changes, perhaps the addition of the Apple Pencil will improve the overall feature set. 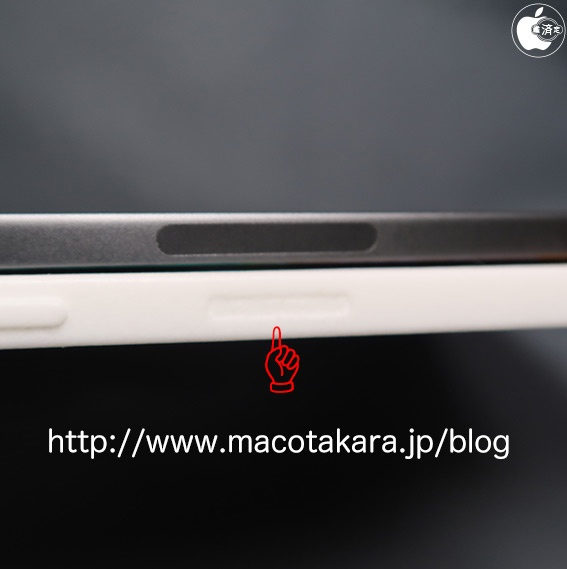 All in all, our initial impressions of the mockup is that the front side shows absolutely no change when compared against the 2019 iPhone 11 Pro Max and that drops our hopes substantially of seeing a handset that wouldn’t resemble its predecessors. Then again, this is said to be an early prototype and we’re hoping to be surprised by the next similar leak of a 3D mockup, whenever that may be. When you’re through checking out all the details, do let us know down in the comments on what you think that special magnetic connector could be used for?

Additionally, if you wish to know more regarding the iPhone 12, do check out our detailed rumor roundup, which will be updated over time.