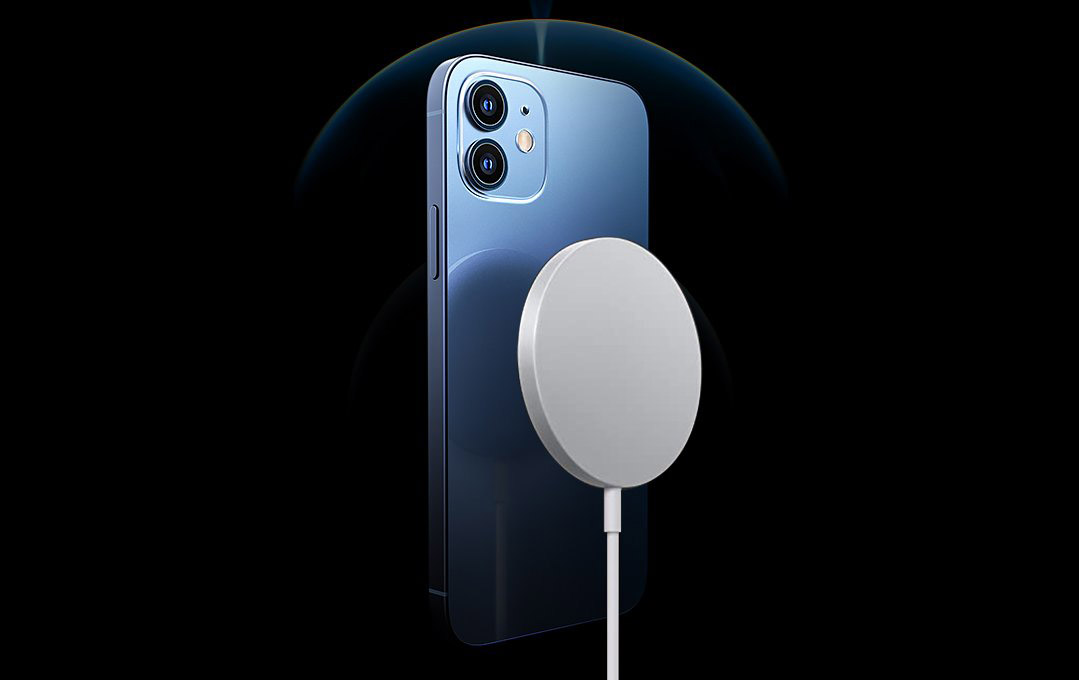 MagSafe wireless technology that Apple incorporated in its iPhone 12 lineup has several uses, including being used to fish out an iPhone 12 Pro from water. However, analysis has verified that magnets present in these devices, especially on the iPhone 12 Pro Max, may have enough strength to interfere with CIEDs and potential to inhibit lifesaving therapy.’

An abstract from a research published in the Journal of the American Heart Association that was spotted by iMore sheds light on this concern by stating the following.

“Magnet wireless charging is being utilized increasingly in current generation smartphones. Apple's MagSafe is a proprietary wireless charging technology with an array of magnets that has the capacity to generate magnet field strength >50 gauss (G). We hypothesize that there is clinically significant magnet interference caused by Apple's MagSafe technology on cardiac implantable electronic devices (CIED).”

While researchers conclude the abstract by mentioning the unsafe implications of having such powerful magnets close to CIEDs, they also make consumers aware of what other clinical complications may result from this technology.

“Our study demonstrates that magnet reversion mode may be triggered when the iPhone 12 Pro Max is placed directly on the skin over an implantable cardiac device and thus has the potential to inhibit life saving therapies. Select devices from all three major device companies were found to have magnetic susceptibility.”

Not only do the paper’s authors highlight the seriousness of customer awareness, but they also urge those with pacemakers to consult with their physicians regarding the purchase of any new device with MagSafe technology. With such findings coming to light, it is crucial for end-users to know how a smartphone with magnetic charging capability can potentially affect them as far as their health goes.

A lot more has been discovered about consumer-grade magnets in the recent past, and this investigation was surely not the first. In a support document Apple itself has claimed the following:

Medical devices such as implanted pacemakers and defibrillators might contain sensors that respond to magnets and radios when in close contact. To avoid any potential interactions with these devices, keep your iPhone and MagSafe accessories a safe distance away from your device (more than 6 inches / 15 cm apart or more than 12 inches / 30 cm apart if wirelessly charging). But consult with your physician and your device manufacturer for specific guidelines.”

One FDA investigation reveals that an iPhone 12 with MagSafe does not pose a high risk for customers with implanted pacemakers, or defibrillators, but it is still recommended that you take a second opinion from a trusted doctor.