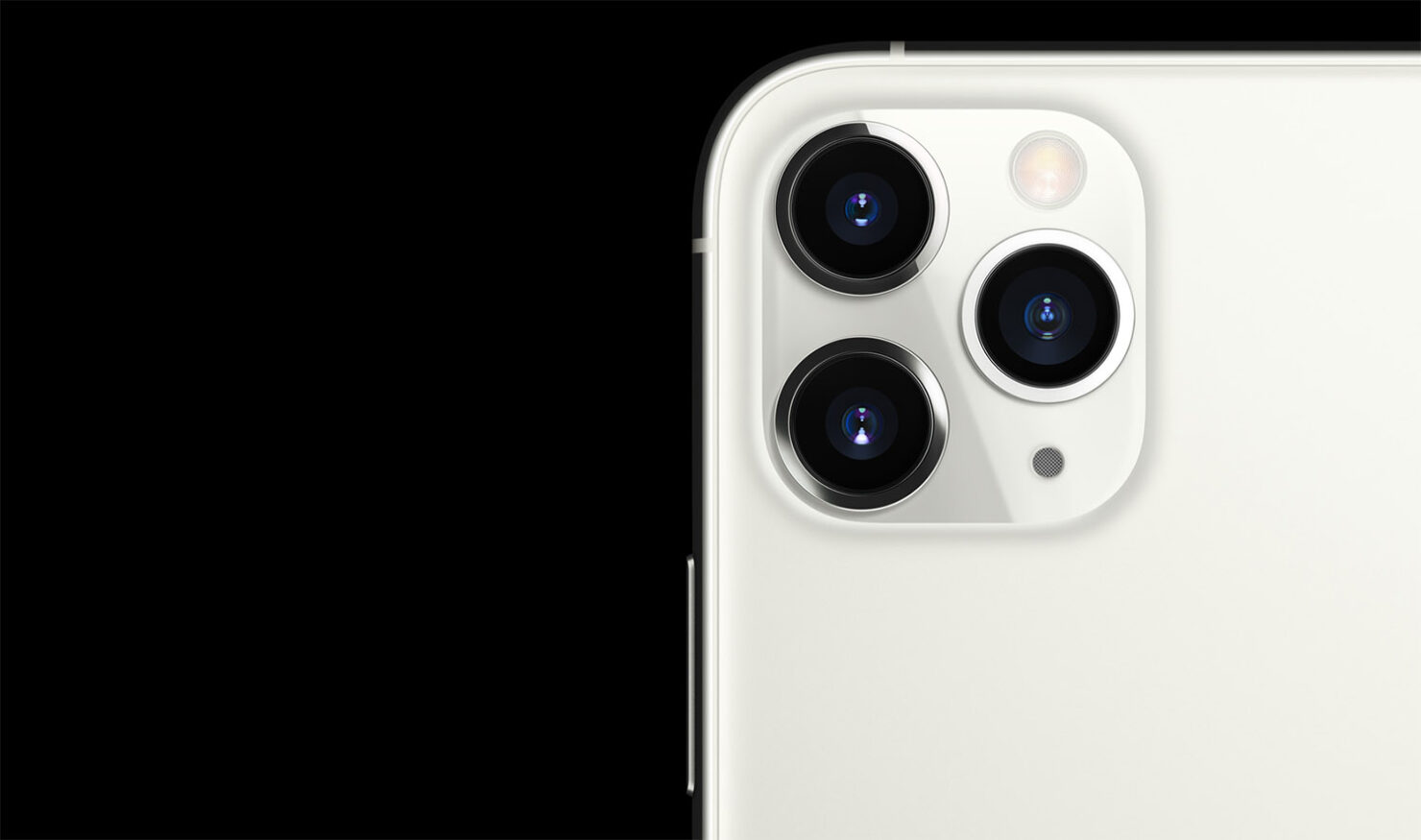 Shifting from its regular strategy of releasing three high-end models for 2020, Apple is reportedly going to launch a total of four variants as part of its iPhone 12 lineup. According to the latest report, one of them is going to be a direct successor to the iPhone 11 Pro Max, and if we stick to the chronological pattern of labeling model names, the upcoming one is expected to be named the iPhone 12 Pro Max. Strangely, while others are expected to provide both 4G and 5G modems under the hood, the iPhone 12 Pro Max may only be available in a 5G-only version. We suspect this is for those regions whose carriers are aggressively trying to roll out 5G networks as quickly as possible.

iPhone 12 Pro Max Might Still Be Backwards Compatible With Previous-Generation Networks, Thanks to the Modem It’s Rumored to Use

A report from Rosenblatt states that Apple’s iPhone 12 Pro Max could only be sold in the 5G variant, while the less pricey versions of the iPhone 12 lineup are said to be available in both 4G and 5G versions. As for which component should be present, a previous report stated that all iPhone 12 models are expected to feature Qualcomm’s Snapdragon X55 5G modem. If that’s the case, then the iPhone 12 Pro Max will also be backwards compatible with previous-generation networks since the Snapdragon X55 supports multi-mode compatibility.

The only difference here is that these 5G-ready models are expected to be more expensive than their 4G-ready counterparts as a result of expensive pricing of acquiring separate modems, not to mention having to design a dedicated power delivery system for a discrete modem and incorporating a capable thermal solution to dissipate all that internal heat. Looking at previous reports, it looks like Apple will be hard at work changing the innards of future models.

That’s because when 5G modems are connected to 5G networks, you can expect your battery to drain rapidly. This could be one reason why the iPhone 12 Pro Max might feature some impressive internal engineering changes to provide the best battery life possible.

One of them is using ‘ultrasmall’ capacitors, which will reportedly take up one-fifth of the space of regular capacitors to accommodate bigger cells. The other one is using a battery protection module, which could be up to 50 percent smaller in size, allowing room to stuff in a bigger capacity. From the looks of it, Apple’s plan to introduce new iPhone 12 models would not just include a massive design change from the outside, it’s the intricate things that matter on the inside that will reportedly look strikingly different from its predecessors to allow for better technology and improved features.