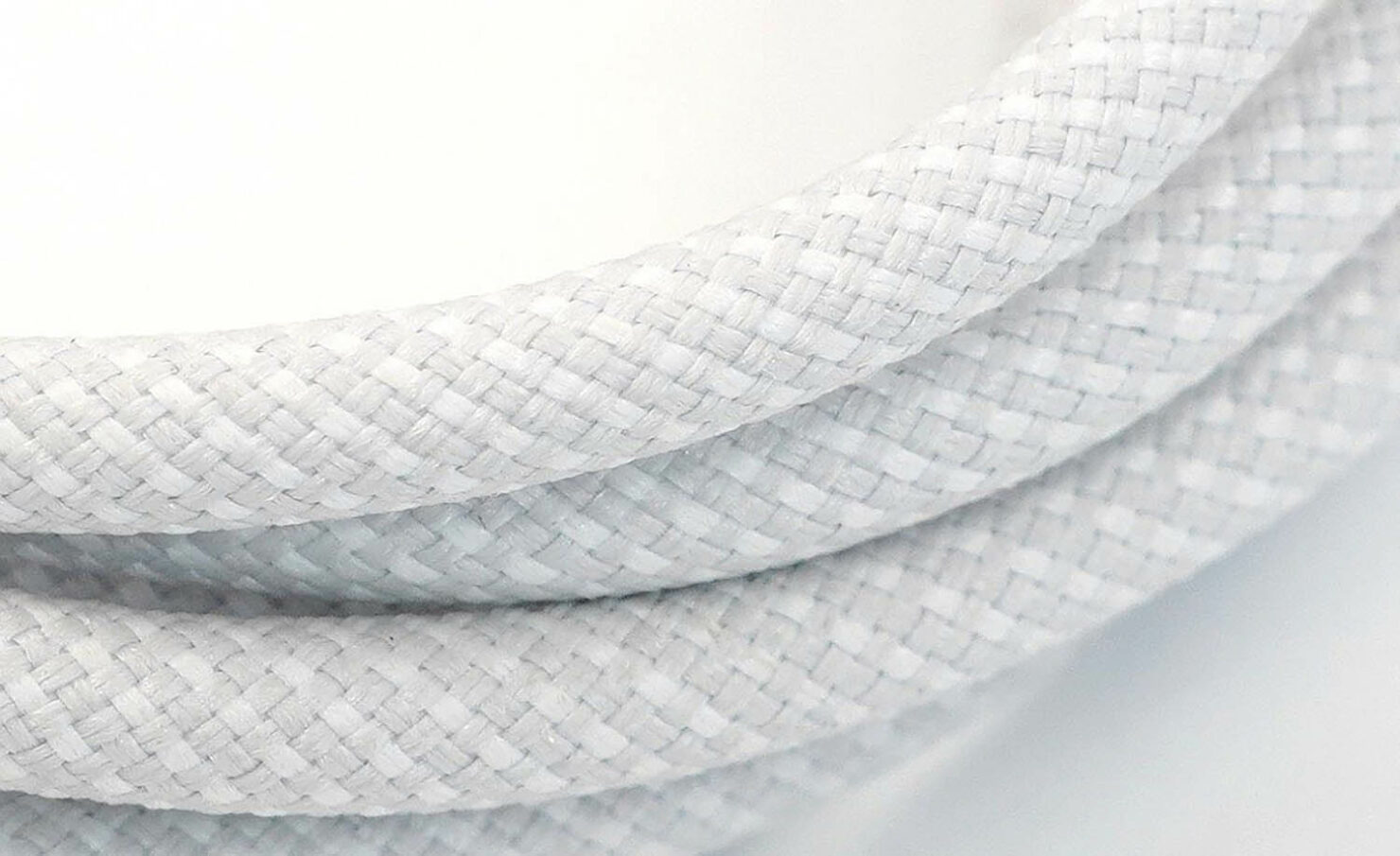 It’s possible Apple may compensate customers with a braided USB-C to Lightning cable that’s bundled with the iPhone 12 packaging. After it was rumored that the company might not include the charger or wired EarPods with the box, this is possibly the next best thing that Apple can offer. Now images of the charging accessory have shown up and here are all the details you should know.

Images of the USB-C to Lightning cable were provided by DuanRui, with the gallery below showing a white sleeving to protect the cable against wear and tear. Braided cables are expected to be far more durable than the standard ones Apple ships with its iPhone lineup. It could be seen as providing users with a better alternative instead of bundling a charger and a wired pair of earphones. As a result, they now get a durable cable that will last them a considerably long period.

Since it’s common for users not to use the included charger and rely on the one they already have in possession, we believe providing a high-quality braided USB-C to Lightning cable is a far better deal. One report stated that Apple won’t be including wired EarPods as it wants to maintain the AirPods sales momentum, while a separate leak allegedly revealed the iPhone 12’s inner box, showing a low profile when compared to the previous models’ packaging. However, there was enough space to accommodate a charging cable, implying that this is going to be Apple’s plan for the future.

Do you think a USB-C to Lightning cable would be a far better accessory to bundle with an iPhone 12 or would you rather get something else? Tell us down in the comments.