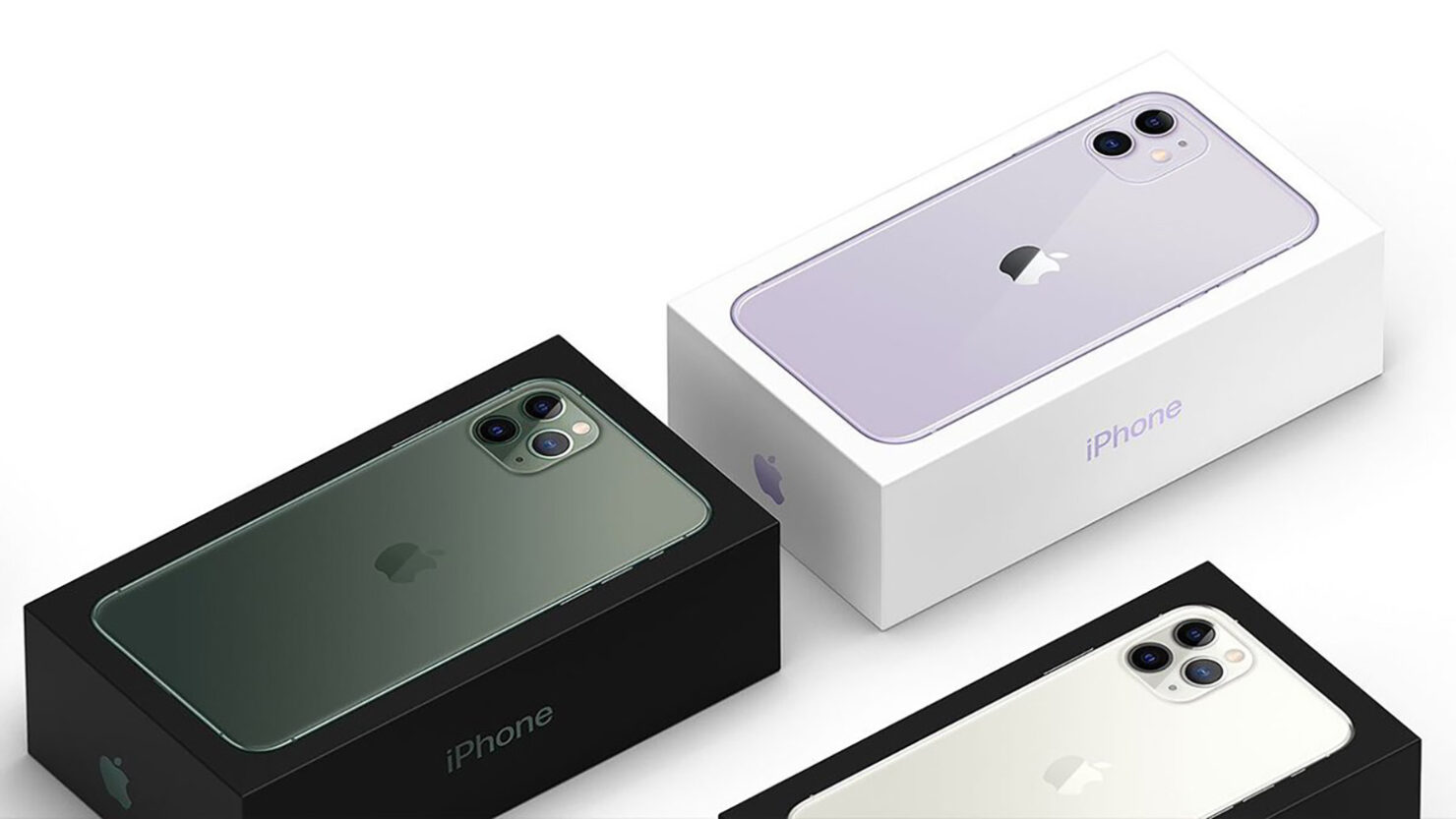 The iPhone 12 is said to be the first from Apple to omit the charger as well as have no wired EarPods as part of the packaging. The company even managed to take a survey from iPhone users asking about USB chargers, revealing Apple’s intentions. Evidence of the company’s intentions comes in the form of the latest ‘leak’ from ConceptsiPhone, showing what the inner part of the iPhone 12 box will look like.

Ran Avni has shared an image, claiming that it’s the inner part of the iPhone 12 box. The render appears to have a very low profile, suggesting that there would be no charger or wired EarPods present. The circular part of the box could be for the USB-C to Lightning cable, while the square area could house all the paperwork and Apple stickers. The inner part of the box is deep enough to fit an iPhone 12 model, but not deep enough to hold the charger or the wired earphones.

You should be warned that this leak should be treated with some form of skepticism, as there’s no evidence that the leak was from a reliable source, even though Ran Avni claims the rendering has originated from one. However, the fact that Apple is also rumored to get rid of the charging port with the iPhone 13 in 2021 to achieve that ‘all wireless iPhone’ is something to ponder upon, and assuming that Apple actually pulls this off, this is going to make a lot of customers real angry.

Fortunately, reliable third-party accessories don’t cost an arm and a leg either, so it’s more than possible that you’ll be able to grab high-quality chargers and cables without cribbing too much. As for this leak, do you believe this is the real deal, or do you think it isn’t something Apple would use? Let us know down in the comments.