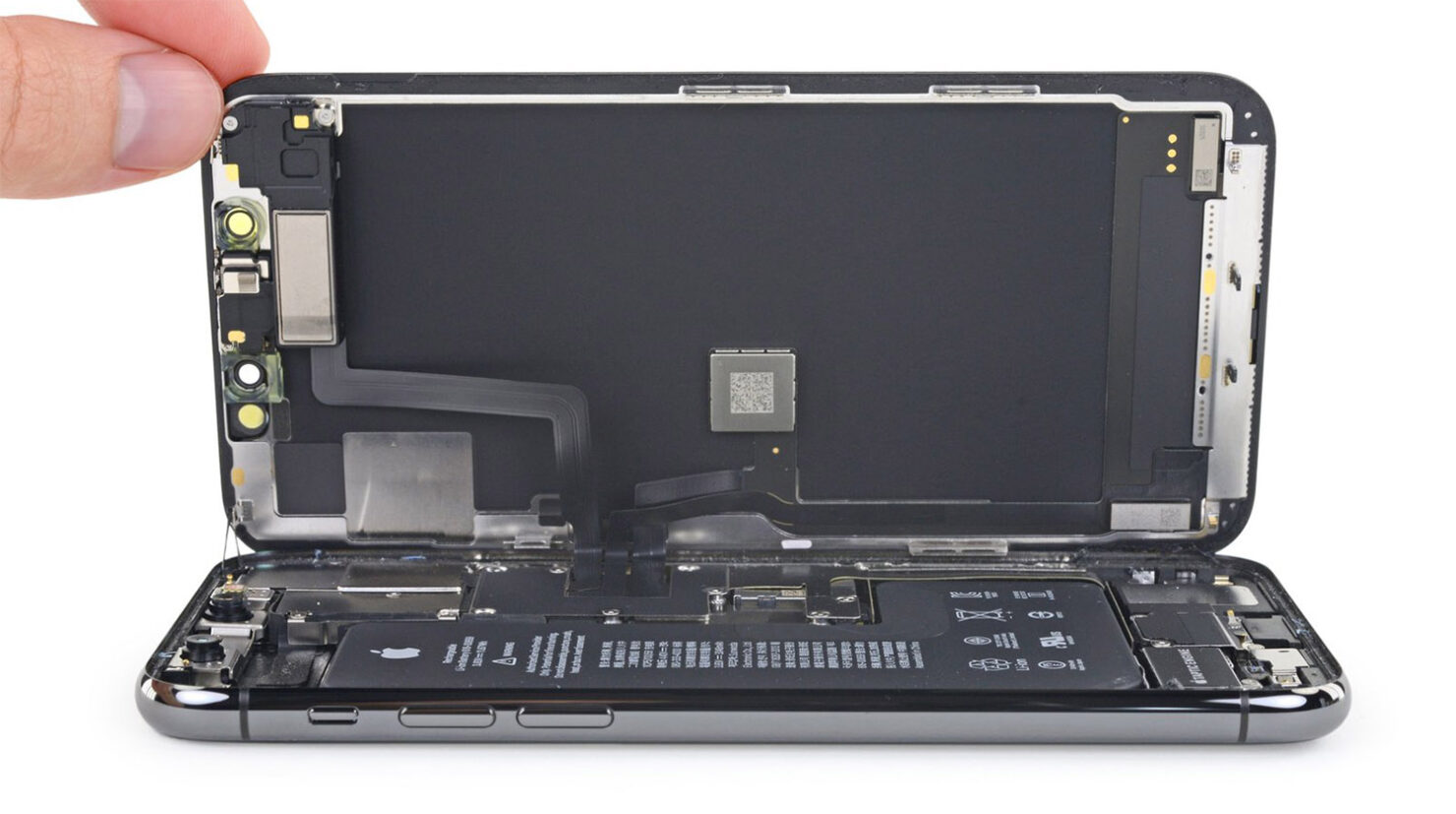 A while back, three iPhone 12 batteries got certified, revealing that Apple might ship the newer models with smaller cells compared to the predecessors. Now, similar news talking about the battery belonging to both the upcoming iPhone 12 Max and iPhone 12 Pro is circulating, and it’s possible Apple sticks to the same capacity for both models, which is highly unfortunate if you ask us.

Images were shared on Twitter and they reportedly originated from a Korea Institute of Chemical Convergence Testing page, with screenshots showing other details of the battery provided as well. Take a look below if you want to see what sort of battery life you can expect from the iPhone 12 Max as well as the iPhone 12 Pro.

As mentioned above, the rated capacity will actually be smaller than what’s present in the iPhone 11. We’re bringing in the iPhone 11 in the conversation because reports state that this model features the same display size as the iPhone 12 Max and the iPhone 12 Pro. It’s possible both of these upcoming models will take advantage of Apple’s highly-efficient A14 Bionic chipset that’s said to be made on TSMC’s 5nm node. There are also other areas where Apple can employ energy-saving tactics, so we’ll have to see exactly what those are when all four models are released later this year.

If you don’t know already, given below are the rated battery capacities expected for the upcoming four models.

In a separate report, Apple may announce the new models in September, but it’s possible that they are officially released in October. If and when that happens, we’ll fill you in on all the battery capacities present in the iPhone 12 lineup, so stay tuned for more updates in the future.