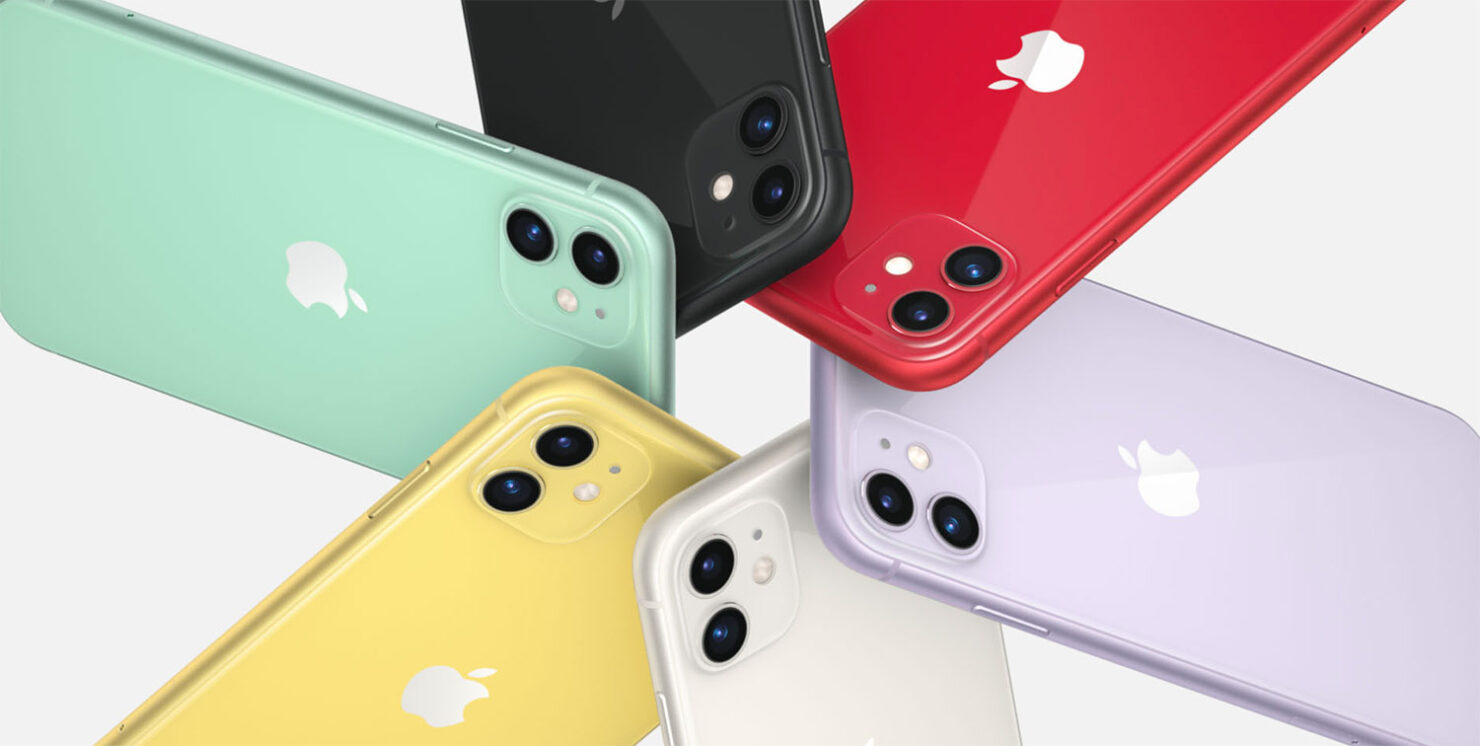 As Apple’s annual practice has been with every new iPhone unveiling, the new models comprising of the less expensive iPhone 12 and iPhone 12 mini, as well as the more premium iPhone 12 Pro and iPhone 12 Pro Max set in chain a series of some price cuts for the previously released models. More specifically, we’re talking about the iPhone 11, which released in 2019, as well as the iPhone XR, which arrived in 2018. Both of these versions have become more affordable and if you think that the no iPhone 12 model sports a price you’re comfortable with, perhaps you’ll want to get one of these instead.

While it was rumored that the iPhone 11 would start from $549 as soon as the new models launched, you’ll have to pay slightly more than that, but it’s not too much, to be honest. The iPhone released in 2019 now costs $599, while the iPhone XR will set you back by $499. Keep in mind that these prices are for the base models so if you want higher capacity variants as your daily driver, you’ll have to spend a little more money.

Apple was smart enough not to reduce the price of the iPhone 11 to $549 as previously rumored. That’s because this version was the best-selling model for the first half of 2020, and with a $100 price cut, it looks like customers who earlier resented this pricing will be able to purchase it with a lot more confidence. However, the iPhone XR hasn’t fiddled when it comes to popularity either. According to the data compiled, the iPhone XR shipped approximately 8 million units during the first half of 2020, cementing its position as the sixth-most popular smartphone for this period.

These price cuts should not just allow Apple to hold a significant market share in the U.S., but in various regions as well. Unfortunately, those wanting to upgrade to the 2020 iPhone SE will be deeply disappointed that Apple hasn’t introduced a price cut for the 4.7-inch version. There was an earlier rumor mentioning a price cut to $349 would take place, but it looks like this isn’t going to happen.

Looks like we’ll have to wait for a long time but hey, at least the iPhone 11 and the iPhone XR have become more affordable now.