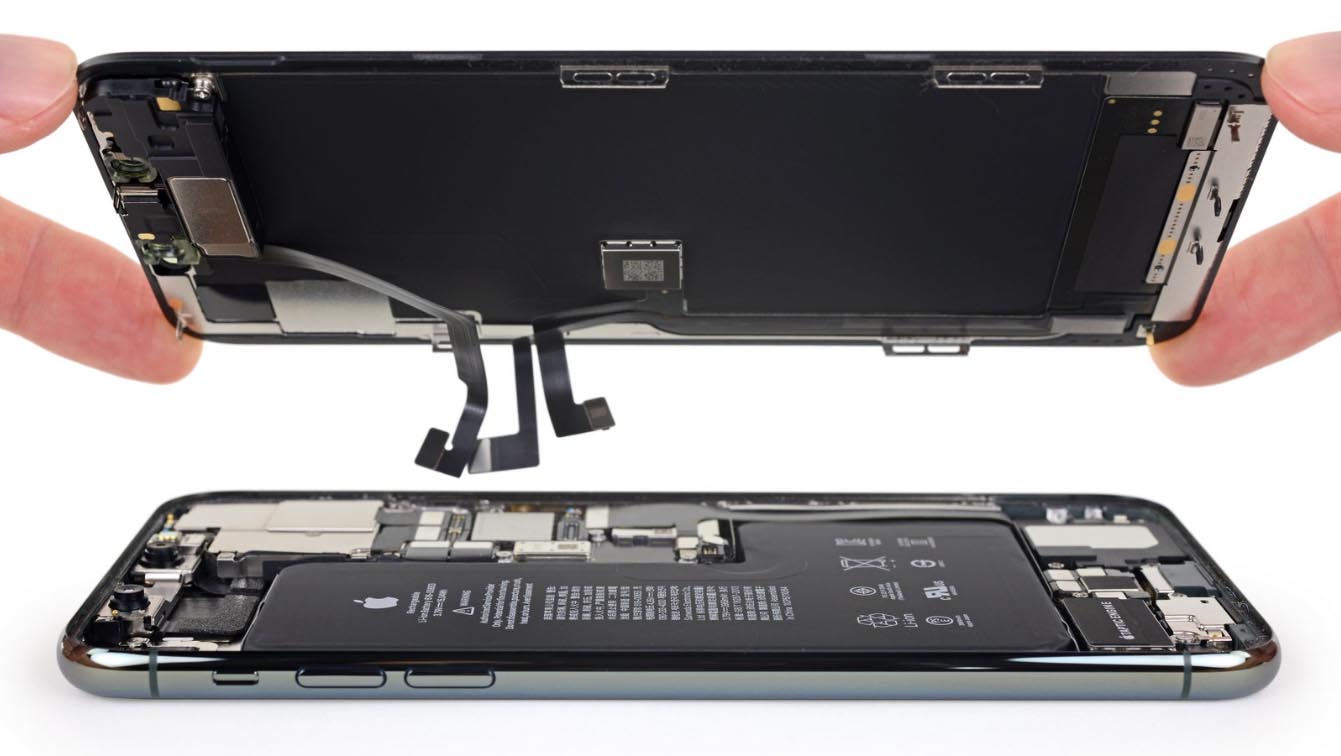 Just yesterday, images of a 20W charger meant for the upcoming iPhone 12 series showed up online, and later received certification only a few hours later. There was also some speculation going on that perhaps Apple plans on bundling this charger with some iPhone 12 models because they will sport larger batteries and with the higher wattage, these cells will top up faster. Well, a tipster believes so too, giving us hope of even better battery life from the upcoming iPhone 12 series.

Twitter user Jioriku has published some text with some confidence, implying that larger batteries are arriving for the iPhone 12 lineup. Unfortunately, he failed to mention the capacities of each iPhone 12 member, and there are four in total arriving this year, according to reports. Even previously, there was a report where it was summarized that the iPhone 12 series will be thinner than the iPhone 11 lineup while rocking bigger batteries, which is quite impressive, assuming that turns out to be true.

We also hope the same treatment is given to the cheaper iPhone 12 and iPhone 12 Max. While we don’t believe these two versions will ship with a 20W charger, we’re hoping Apple crams in a slightly bigger cell for increasing screen-on time, though our hopes may dwindle very soon and here’s why.

Earlier, a 5.4-inch iPhone 12 dummy was compared in size against the 2020 iPhone SE, showing that Apple’s $399 low-cost model is bigger. This might be seen as bad news as a smaller size could mean a compromise in the overall capacity that’s meant to be placed in the smallest iPhone 12. Hopefully, we’ll get to know the capacities of all four models in the future, but for now, treat this info with a pinch of salt, and await further updates.