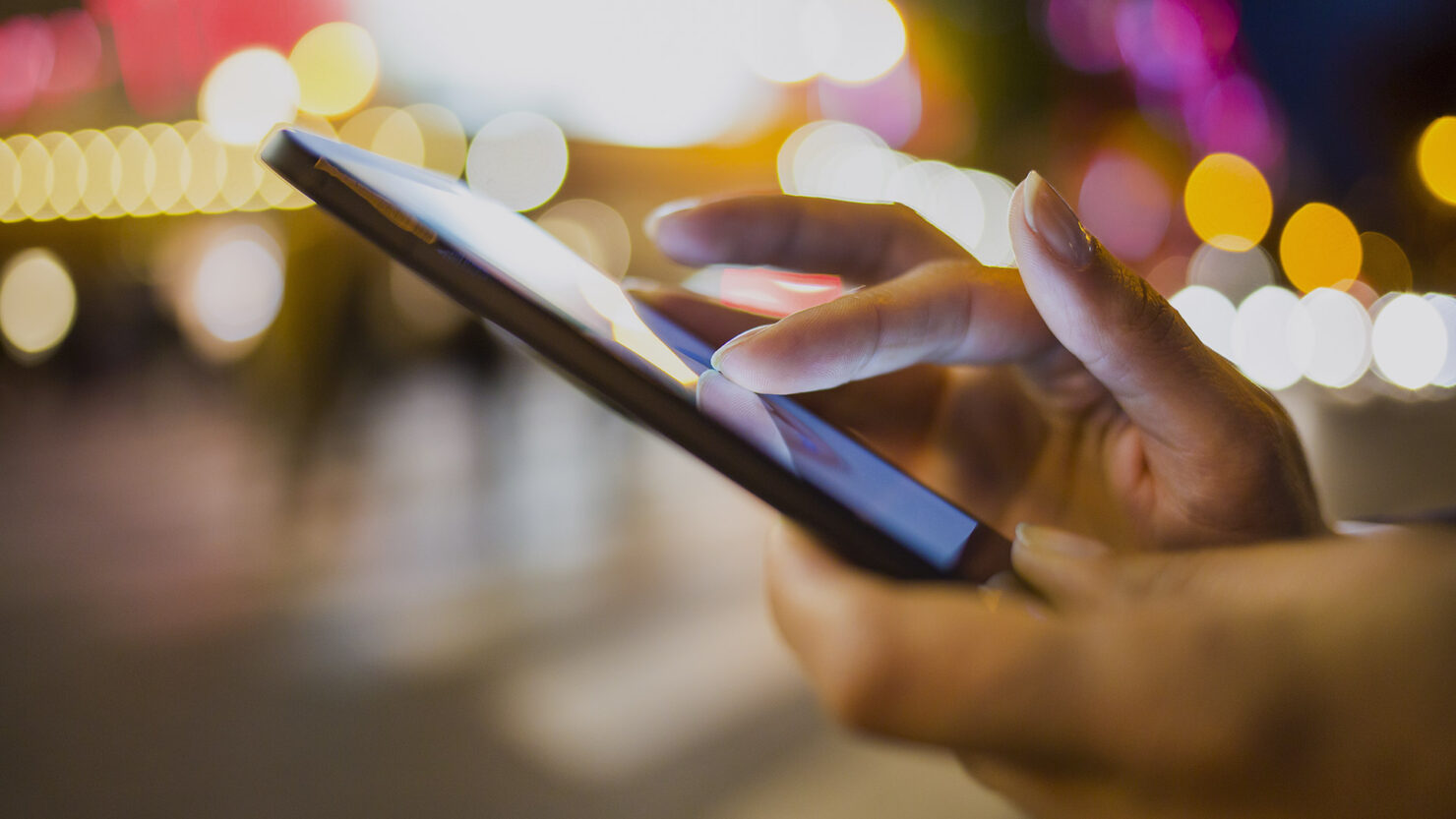 Low battery life is something that most of us complain about and we are always looking for solutions to this problem. A US startup is ready to release a battery that has double the life the energy capacity of the lithium ions batteries we use nowadays. This would be a great business if these batteries are indeed what they claim to be.

So how do they work?

These new lithium metal batteries use components that give them twice the energy storage from normal batteries. These components are twice as dense as lithium ion and safe and durable. Qichao Hu Hu, CEO of SolidEnergy, told Rob Matheson at MIT News, “With two-times the energy density, we can make a battery half the size, but that still lasts the same amount of time, as a lithium ion battery. Or we can make a battery the same size as a lithium ion battery, but now it will last twice as long."

Hu is a former researcher at MIT and he founded this startup ‘Solid Energy’ in 2012 and had only one goal i.e. to make anode free batteries. The new batteries that the company is making, is no longer using graphite as the anode. Instead a thin lithium metal foil will be used. The advantage of this change is that the lithium can hold more ions allowing it to have more storage capacity. 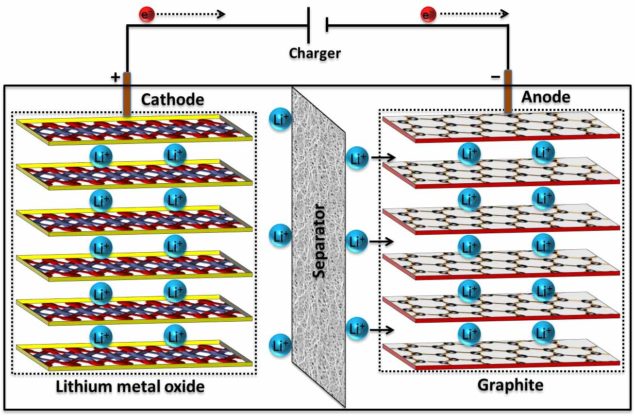 So what will happen if we use these new batteries in a smart phones?

These batteries will be half the size of the lithium ion batteries currently used in the iphone 6. It will also offer a stronger flow of electric current, 2 amp hours as compared to the iphone’s 1.8 amp hours. Because of its ability to store a lot of energy, lithium has been a focus for many battery scientists. Before now lithium metal often formed compounds that increased the resistance in the battery and reduced the components life cycle. An example of these compounds included dendrites that are bumps in the anode (cause charging issues and short circuits) and flammable electrolytes which can burn or explode the batteries.

These issues were solved by using a lithium foil. The foil is thinner than the usual graphite anode and is chemically modified to prevent plights in lithium batteries as described before. These batteries are expected to be in the market this November and will be sued to power drones. According to what Hu told the MIT News, “Several customers are using drones and balloons to provide free internet to the developing world, and to survey for disaster relief. It's a very exciting and noble application."

According to Hu, this technology will make a huge societal impact’ in electric vehicles. Hu explained, “Industry standard is that electric vehicles need to go at least 200 miles (322 kilometres) on a single charge. We can make the battery half the size and half the weight, and it will travel the same distance, or we can make it the same size and same weight, and now it will go 400 miles (644 kilometres) on a single charge." We still have to wait for these batteries to be launched to actually see the effect these batteries will have on our lives but till then we can just imagine the possibilities.