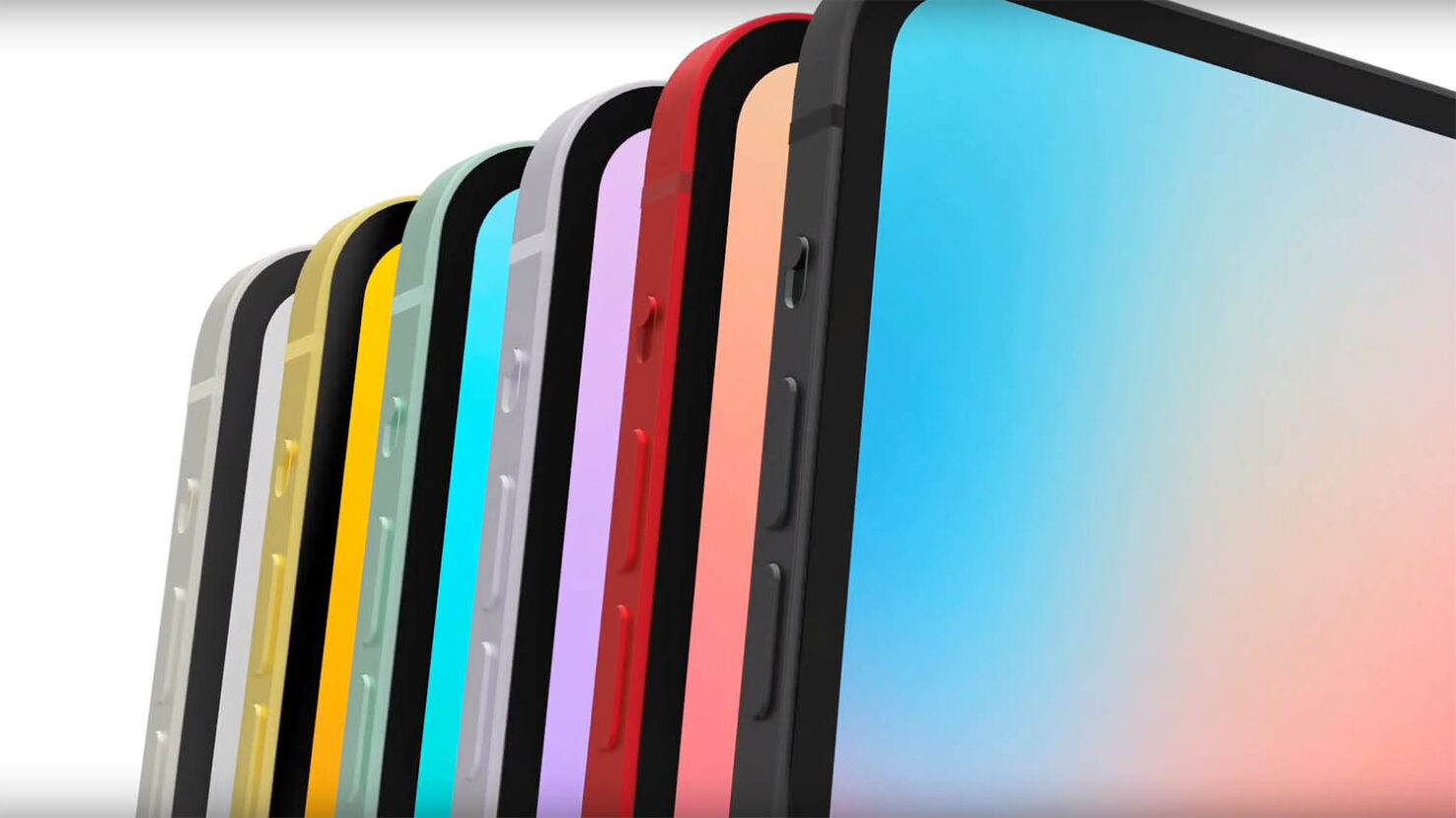 News surrounding the iPhone 12 series has started to pick up steam and why wouldn’t it? We’re into the second half of the year, and Apple is probably working with suppliers to make sure that the launch happens on schedule, especially when it comes to the more premium iPhone 12 Pro and iPhone 12 Pro Max since both of these will tout a better build, better hardware and more features than the less expensive versions. According to a list of smartphones that will sport a 120Hz refresh, it looks like only these two models made the cut out of the four, unfortunately.

iPhone 12 Pro, iPhone 12 Pro Max Will Reportedly Have a 7.4mm Thickness, Making Both Flagships Thinner Than Their Direct Predecessors

According to a previous rumor, it also looks like both the iPhone 12 Pro and iPhone 12 Pro Max will support variable refresh rate technology. This will allow the display of both handsets to seamlessly switch between the 60Hz and 120Hz options depending on what kind of content is being viewed on the screen in order to save battery life.

Of course, it’s important to treat all this info with a pinch of salt right now, because Apple hasn’t officially confirmed the refresh rate values of its iPhone 12 family. Hopefully, the technology giant may have a change of heart when it is scheduled to announce all four members later in the year.