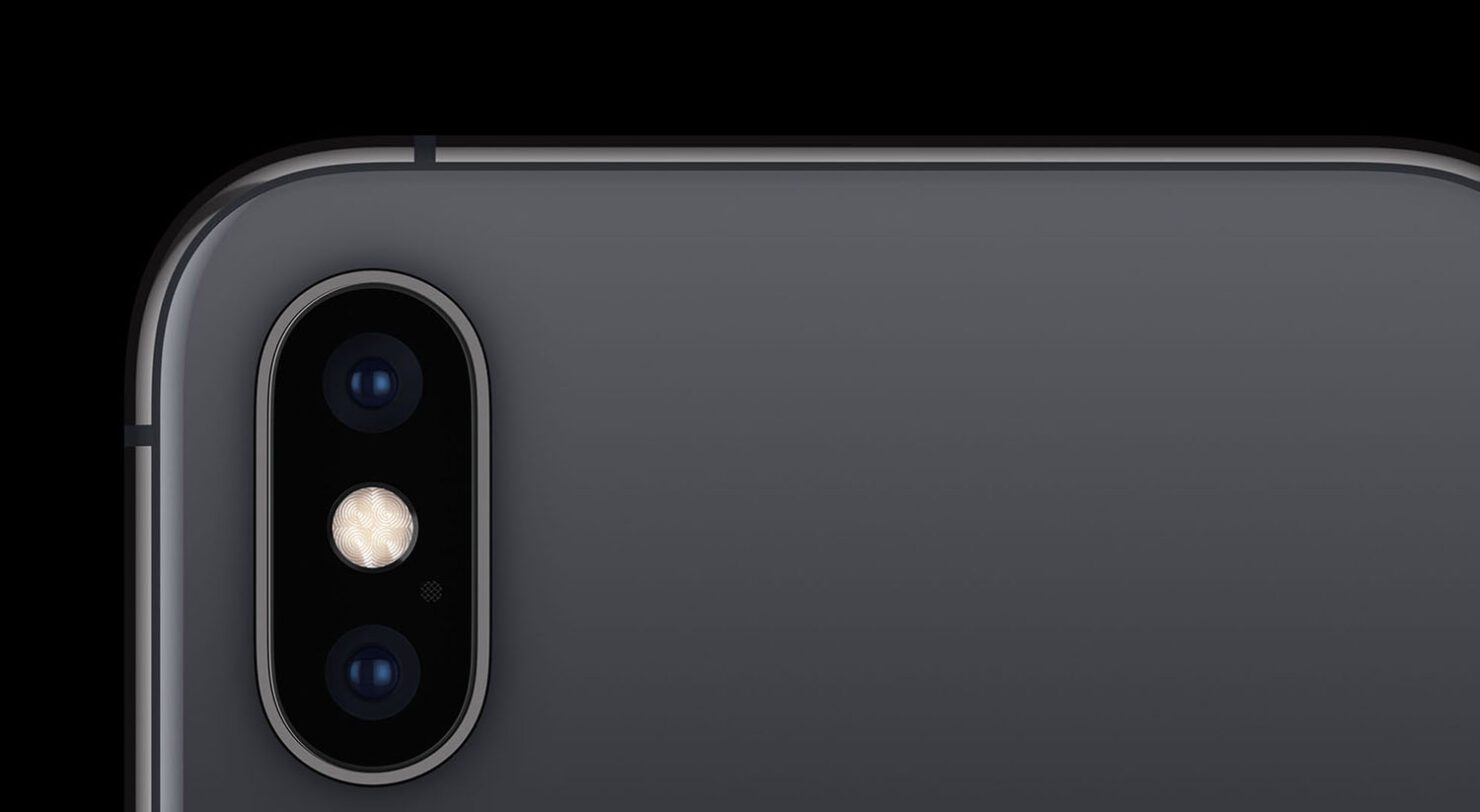 We've got less than two weeks before Apple announces its third-quarter earnings for the Fiscal Year 2019. The company's problems with the iPhone are well known, and this quarter we'll be able to tell whether the smartphone has reversed its shipment decrease. At its last earnings call, Apple's management indicated that sales for the iPhone were improving in China. Now, a new report is suggesting that the Cupertino tech giant is struggling with the 2018 iPhone lineup, particularly the iPhone XS Max. Take a look below for more details.

An industry report from South Korea today provides details for the relationship between Apple. and Samsung. It's a well-known fact that Samsung manufacturers the best smartphone AMOLED display panels out there. The Korean tech giant's Galaxy S10 and Galaxy S10 Plus fantastic display panels believe DisplayMate. Apple's iPhones too feature OLED displays from Samsung, primarily because of the latter's technological competence and production capacity.

It's a known fact that Apple has already paid Samsung $683 million to make up for decreased OLED orders. Now, we've got details that hint at the breadth of Apple's iPhone problems. China's CINNO Industry Research News has collected data suggesting that Apple agreed to order 100 million OLED display panels from Samsung this year. However, by the end of June, the company has only sourced 9 million of these panels during the first six months of 2019.

If the figures are true, and previous reports from the South Korean press suggest that they are, then Apple might see a big drop in revenue at the end of this fiscal year. The company's got a lot of bets hedging on the 2019 iPhone 11 lineup. If the smartphones don't sell, then the Cupertino tech giant will have to cough up more money to Samsung. Unless it negotiates a future supply agreement for this year's smartphones. 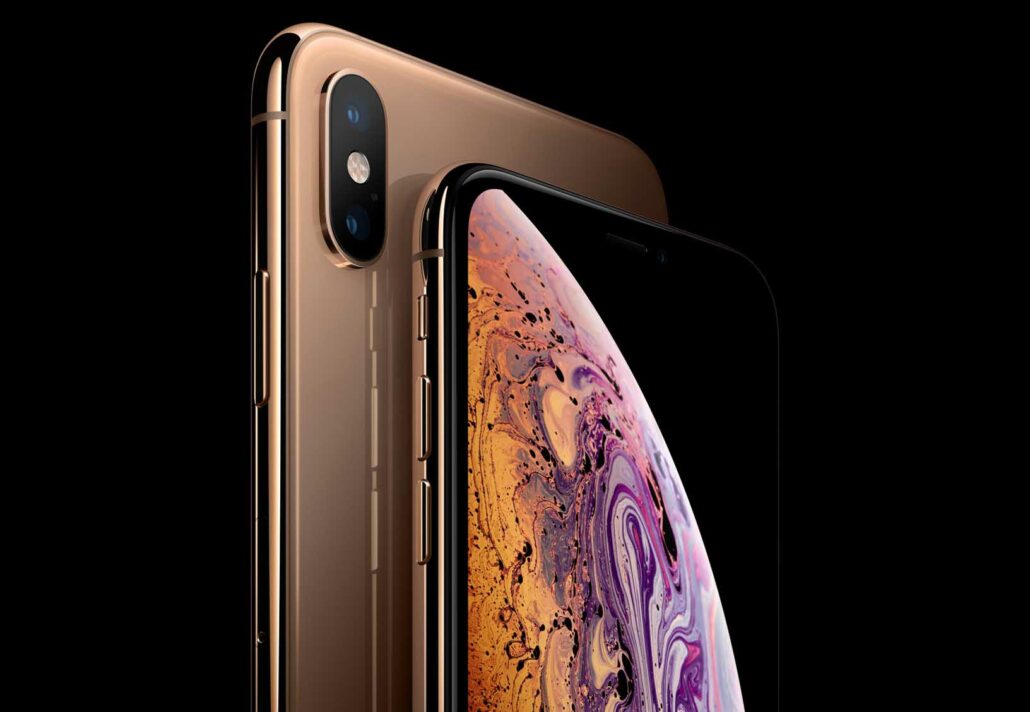 However, on that note, Samsung might not be willing to play ball with Apple. Recent Japanese export curbs have created unease among Samsung's clients. Apple, for instance, has started to aggressively negotiate with BOE for its iPhone OLED display panel supply. Of course, whether the Chinese company will be able to keep up with Apple's exacting demands is uncertain, and this is a reason that the iPhone maker might want to keep its ties strong with the Korean company.

To provide Apple with high-quality panels, Samsung has dedicated production lines in its A3 plant, which is the world's largest OLED display manufacturing facility. The A3 plant is capable of manufacturing 140,000-210,000 display panels in a month. Capacity utilization for this plant fell below 50% due to Apple's order reduction earlier this year. Out of the 9 million panels that Apple has sourced from the A3 plant, 1.5 million were ordered in the bottom end of this calendar year's first half.

Apple's reduced orders have driven down Samsung's Return on Investment for the A3 by 10%. This has led industry watchers to speculate whether Samsung was too eager to invest heavily in its OLED plant in the first place, as the company too overestimated market demand for the iPhone. Finally, if poor iPhone market performance continues during this year's holiday season, then Apple might have to pay Samsung an additional $100 million. The company is expected to ship 180 million iPhones by September. Its iPhone shipments for 2019's first quarter marked the single largest Year-on-Year decline in the company's history.